Not even Republicans are happy about Donald Trump's planned tax cuts

Trump's tax reform plan would balloon the deficit, which is causing conservatives to balk 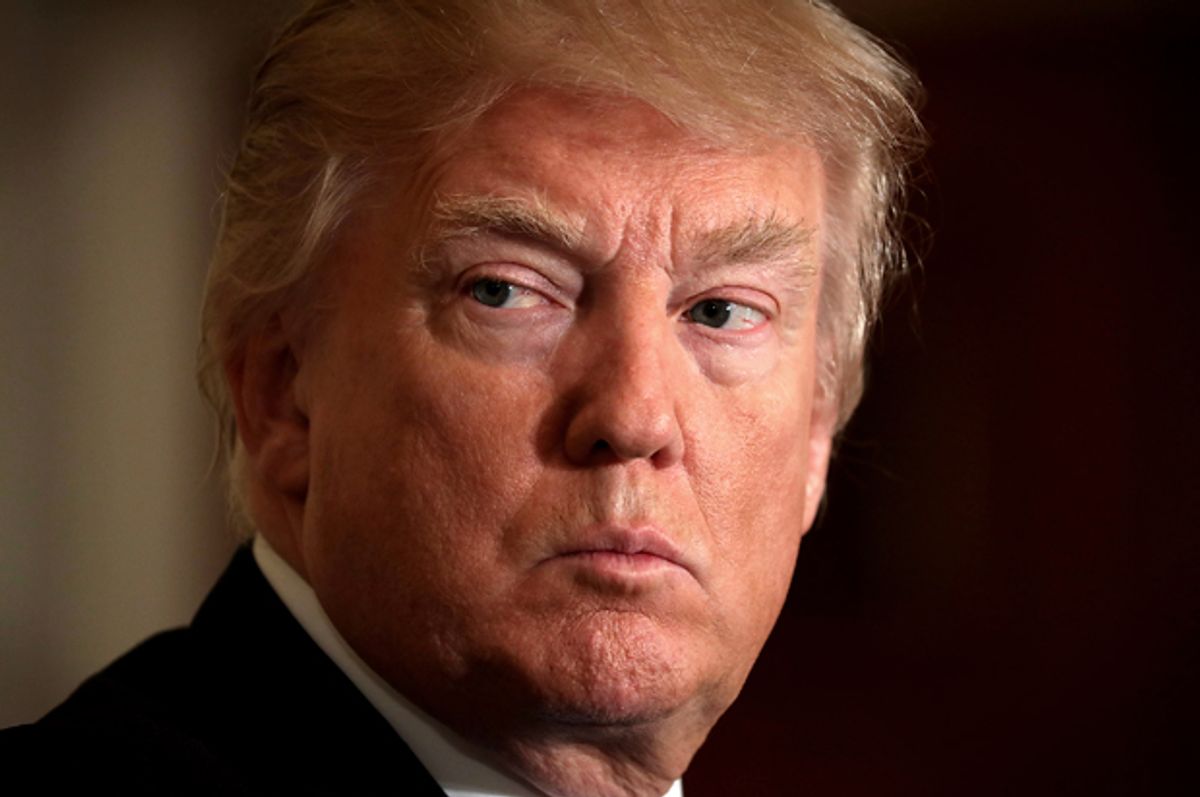 President Donald Trump's proposed tax reform plan may amount to little more than a giant tax cut for the rich, but that doesn't mean his fellow Republicans are enthusiastic about it.

When the Trump White House announced on Monday that they wish to cut the corporate tax rate to 15 percent, many congressional Republicans became very upset, according to a report by Politico. The reported concern was that a 15 percent corporate tax rate would significantly exacerbate the budget deficit.

Although Trump's bona fides as a fiscal conservative have never been rock solid, many congressional Republicans genuinely care about the issue and are reluctant to be complicit in worsening what they perceive as America's spendthrift fiscal habits. In addition, Politico noted that — due to the rules that determine the budget reconciliation process — Senate Republicans do not have the votes to make those tax cuts permanent without the support of their Democratic colleagues, who are likely to oppose the proposal.

The current plan supported by House Speaker Paul Ryan would reduce the corporate tax rate to 20 percent and offset the loss of revenue with a border-adjustment tax. The border-adjustment tax would raise $1 trillion in revenue, although it is currently opposed by President Trump.

In addition to cutting the corporate tax rate, Trump also pushed during his presidential campaign for reducing the tax rate on top individual earners from 39.6 percent to 25 percent, as well as simplifying the tax code by eliminating many tax brackets and deductions. In an interview with the Associated Press on Friday, Trump promised that his tax cuts would be "bigger, I believe, than any tax cut ever. Maybe the biggest tax cut we’ve ever had."