WATCH: Healing through humor — comedic legends on when it's OK to laugh 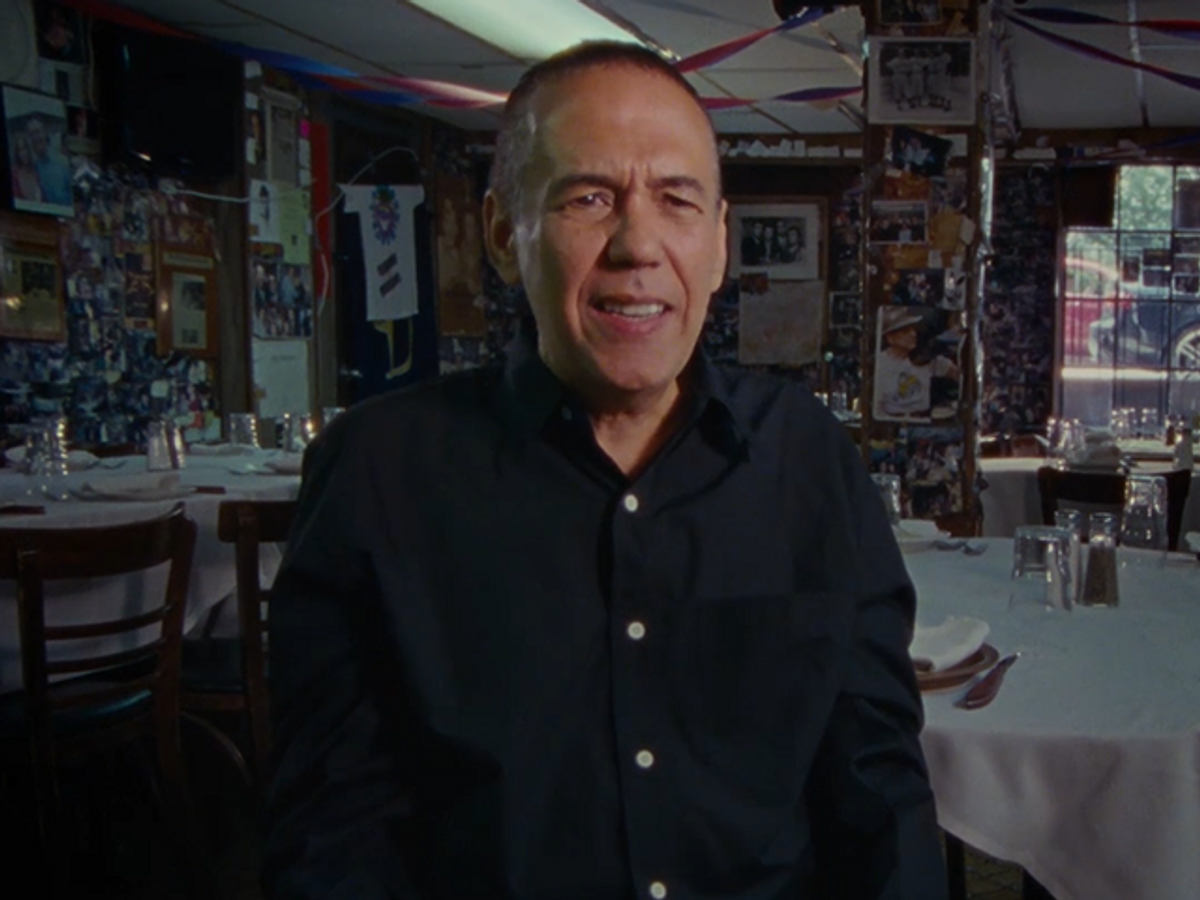 Charlie Chaplin brilliantly parodied Hitler in his movie “The Great Dictator” and Mel Brooks has made a career out of ridiculing Nazis in “The Producers.” But would Brooks ever consider doing a joke about the Holocaust?

“No, I can’t go there,” Brooks emphatically tells filmmaker Ferne Pearlstein in her provocative and very funny documentary, “The Last Laugh.” And this from a guy who happily recalls making a satirical musical about the Inquisition with Catholics torturing and killing Jews and other “heretics.”

That, of course, was a long time ago, the Middle Ages to be exact, and as the old adage says: “Tragedy plus time equals comedy.” But comedian Gilbert Gottfried’s answer to the question “Too soon?” is “Why wait?”

“The Last Laugh” asks serious questions about comedy. Who has the right to tell a joke? What, if anything, is a taboo subject? When does humor become a matter of survival?

Interviewing a wide range of Jewish comedians, writers and directors from Sarah Silverman to Rob Reiner and Larry Charles (“Seinfeld” “Borat”), Pearlstein uncovers some surprising answers and painful truths. One of her subjects, a death camp survivor, Renee Firestone, says, “I enjoy life. I’m so happy that I have three great grandchildren. Could Hitler imagine that I will survive and have three great-grandchildren? That’s my revenge."

In this excerpt from “The Last Laugh,” a Jewish chorus of comedians discuss censorship, transgressive humor, and why, if you are going to tell a joke about 9/11 or the Holocaust, it better be funny.

“The Holocaust itself is not funny,” says Rob Reiner. “There’s nothing funny about it. But survival, and what it takes to survive, there can be humor in that.”

Something to ponder on April 24, Holocaust Remembrance Day.

You can watch the full film, “The Last Laugh,” April 24 on Independent Lens on your local PBS station or streaming online.
http://www.pbs.org/independentlens/films/last-laugh/

Stephen Talbot is a producer for ITVS / Independent Lens based in San Francisco.