WATCH: "Super Size Me" for healthy eaters: "The Fish on My Plate" makes seafood mainstream

“What fish should I eat that’s good for me and good for the planet?" the new FRONTLINE PBS documentary asks 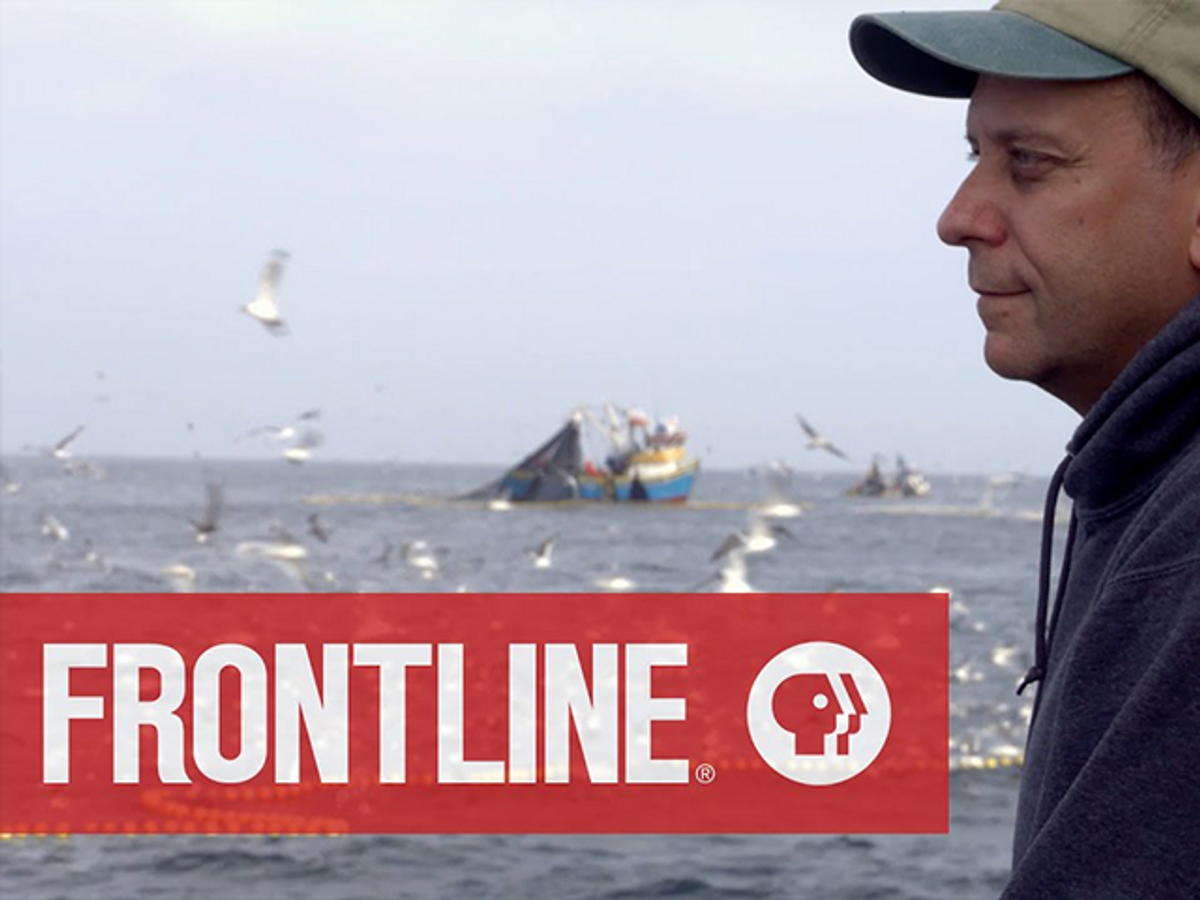 “What fish should I eat that’s good for me and good for the planet?" the film asks, and explores how fish is generally thought to be healthy — but sometimes, now, due to chemicals in the oceans, it's not.

"It's kind of about this weird moment we're at in history, where farmed sea food is soon going to overtake wild seafood as the main way that we get seafood onto our plate," said Greenberg. "The film is an investigation of that trade off between wild and farmed."

In the film, Greenberg decides to embark on a healthier version of Morgan Spurlock's "Super Size Me": he eats only seafood for a year for his main meals, as an exploration into quality and his own health.  "Any time I would normally reach for a piece of "land food" meat, I reached for seafood," he recalled, "and I checked all of my health metrics at the beginning of the year and at the end to see if it had any effect. I definitely lost weight."

So what should we eat? Farmed or wild-only? "Right now, the world produces about 80 million metric tons of seafood per year, but humans eat about 150 million metric tons a year, so right then and there, it's an impossibility not to have farmed fish, if we want humans to continue have the amount of fish on their plate they currently have," he said.  But, he added, "We want to have a net gain of marine protein. . .there are new technologies coming out that are making farm fish increasingly more sustainable."