Caitlyn Jenner defends her vote for Donald Trump: "I'm not a one issue voter" 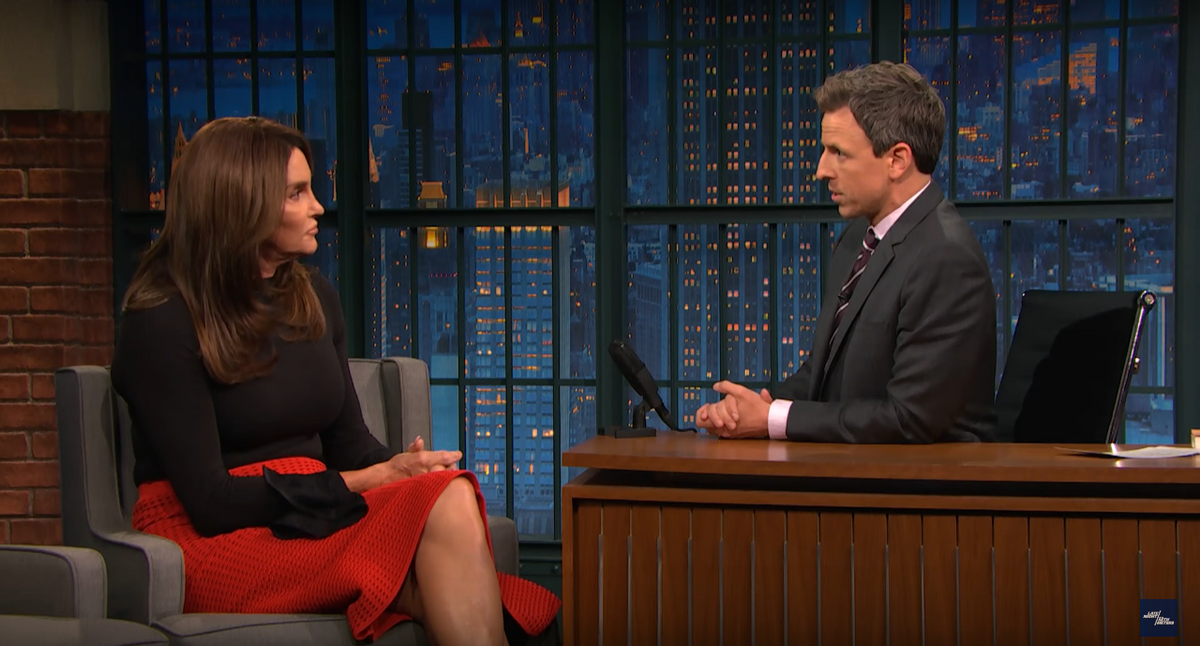 President Donald Trump struggled to court the vote in Hollywood mostly because entertainers and celebrities were turned off by his politics and his crusade against political correctness. But one megastar did offer a vote of confidence, and it came from an unlikely person. Caitlyn Jenner, the former Olympic star and, perhaps, the most globally recognized transgender woman, was candid in her show of support in the run up to the election.

On Tuesday, Jenner was a guest on NBC's "Late Night with Seth Meyers" and she revealed that she has no regrets with her vote.

"I know. I am not stupid," Jenner said after Seth Meyers brought up the fact that she had voted for Trump in the election. "The Republican Party does not do a good job when it comes to equality and the entire LGBTQ community. The Democrats are better there. But, for me, I have been around a long time. I am probably more conservative."

While political ideology fueled Jenner's decision to vote for Trump, she acknowledged that she will have to "keep an eye on these people." Trump has already reversed Title IX rules that sought to protect the trans community..