"Silence of the Lambs" director Jonathan Demme dead at 73 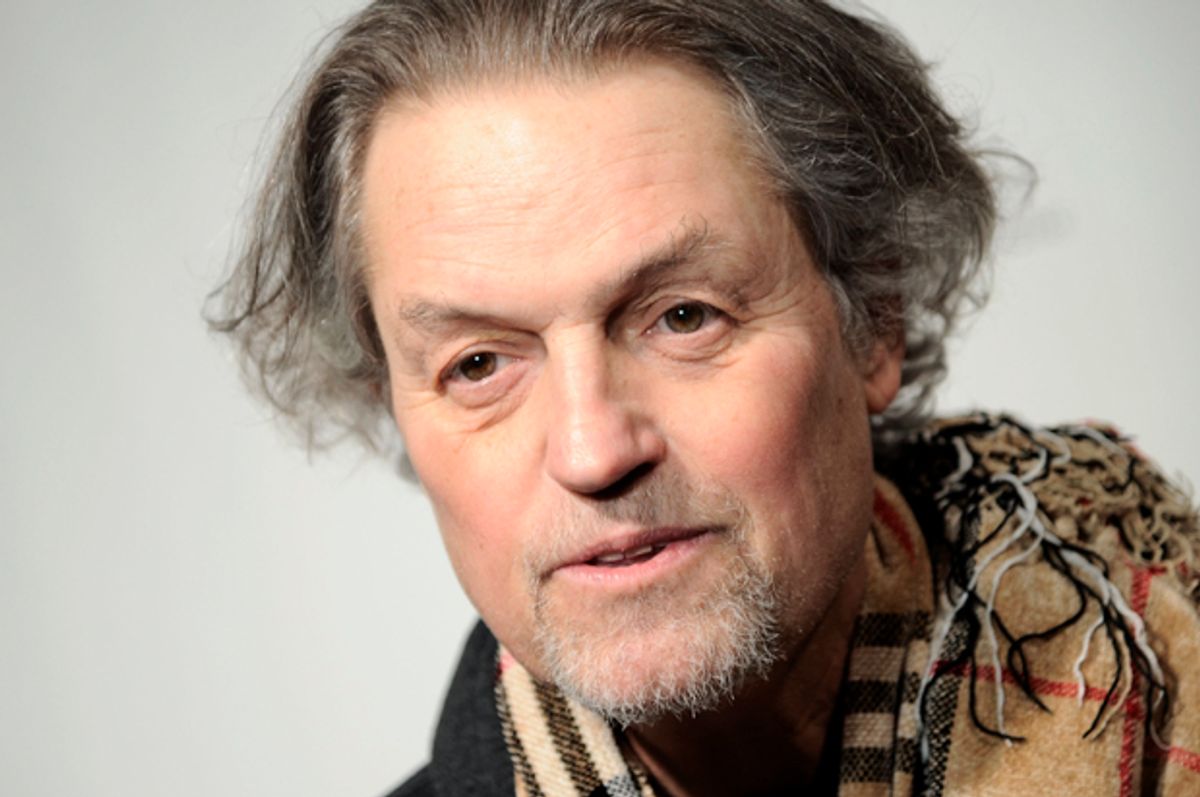 Director Jonathan Demme died on Wednesday at the age of 73.

His death was caused by esophageal cancer and complications of heart disease, according to a report by Indiewire. He is best known for the 1991 horror thriller "The Silence of the Lambs" — starring Anthony Hopkins, Jodie Foster, and Ted Levine — for which he won an Oscar for best director. He also directed the landmark 1993 film "Philadelphia," starring Tom Hanks as a gay lawyer dying of AIDS, and Denzel Washington as his lawyer. Demme and Washington would later team up again for a 2004 remake of "The Manchurian Candidate."

Prior to those films, Demme was well-known for '80s comedy-dramas like "Melvin and Howard," which was loosely based on an alleged encounter between eccentric billionaire Howard Hughes and a Utah gas station owner and starred Jason Robards; and the action-infused "Something Wild," which starred Jeff Daniels, Melanie Griffith and Ray Liotta.

Demme was also a documentarian, one who chronicled concerts of artists ranging from Neil Young to Justin Timberlake. His more serious documentaries included profiles of political leaders like Jimmy Carter ("Man from Plains") and Nelson Mandela ("Mandela") and a pair of documentaries about Haiti ("Haiti Dreams of Democracy" and "The Agronomist").

Like many famous directors, Demme got his start working for producer Roger Corman in the 1970s, churning out a string of obscure movies including a women's prison exploitation film named "Caged Heat" in 1974, a road trip film named "Crazy Mama" in 1975, and an action film starring Peter Fonda named "Fighting Mad" in 1976.

Although Demme was once married to director-producer Evelyn Purcell, he is survived by his second wife Joanne Howard and the three children they shared — Ramona, Brooklyn, and Jos.