WATCH: Why Rikers Island needs to be shut down now 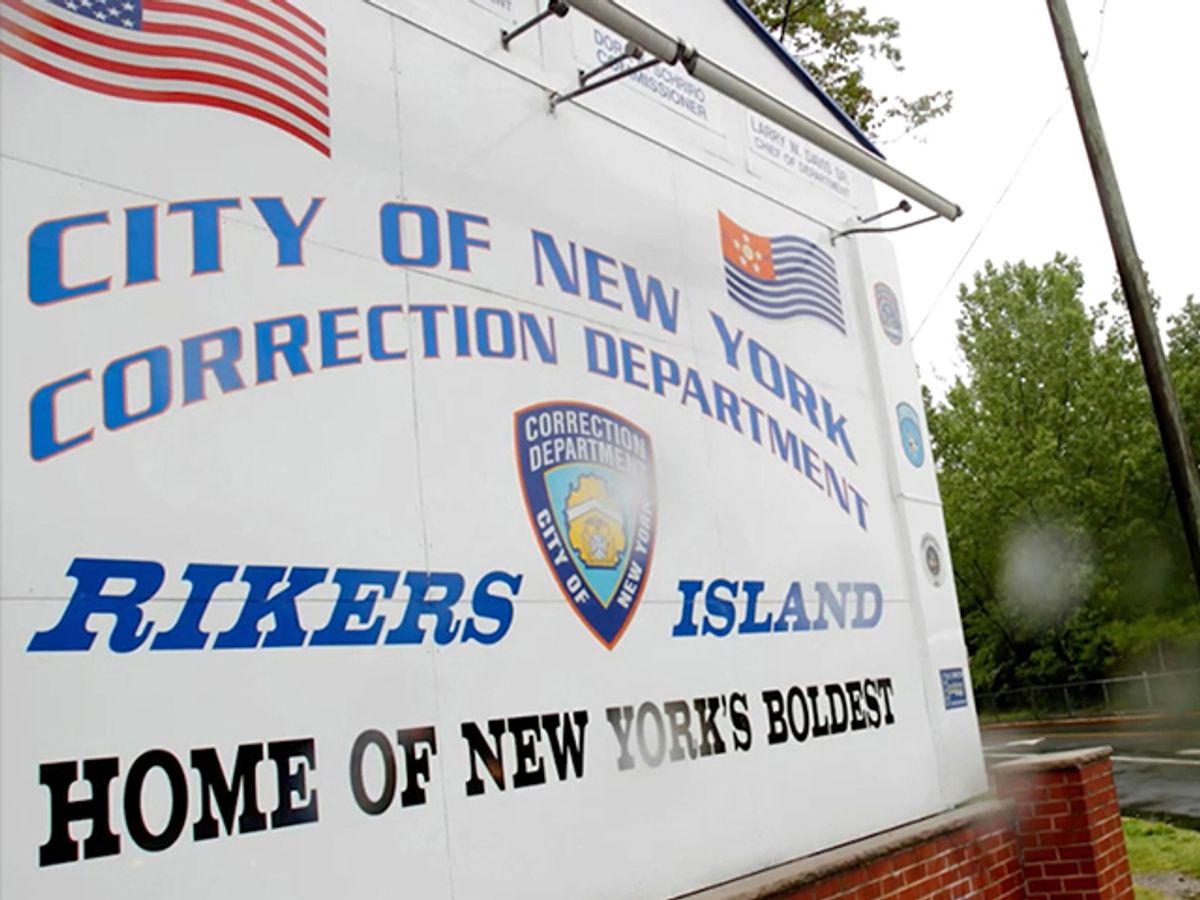 Spike TV’s "Time: The Kalief Browder Story" showed the world a side of Rikers Island that most of us weren’t aware of. We knew going in that Rikers is a huge jail in New York City, but my heart dropped as I learned that our broken system of justice allowed Browder to spend years in there for a crime that he didn’t commit. To make matters worse, that crime was stealing a backpack that was never recovered. That false accusation did more than strip Browder of his childhood — it separated him from his family and ultimately robbed him of his sanity. There seems to be no question that Browder's time in Rikers played a major role in his decision to take his own life.

The fact that a place like Rikers — a torture city — could exist in New York, which is supposed to be one of the most progressive cities in what many Americans like to think is the most enlightened country in the world, is mind blowing­­. But what’s even more mind blowing is that even though we know Browder's story, not only does the jail complex still exist, Mayor Bill de Blasio is still dumping millions of dollars into it.

Today on Salon Talks, I’ll be discussing the blurry future of Rikers with Glenn E. Martin, criminal justice reform advocate and president and founder of Just Leadership USA. Martin is a different type of leader­­ — his experience isn’t just based on Google searches and tweets, he actually spent time in Rikers as a young man. Luckily, he made it out with a voice now needed to shut the prison down, once and for all.

Watch to learn more about what the current inmates on the Island are going through, the organizing Martin is doing with the #CloseRikers campaign and why de Blasio needs to spend less time talking politics and more time creating a real plan to shut the jail down.