United Airlines will now offer involuntarily bumped passengers up to $10,000 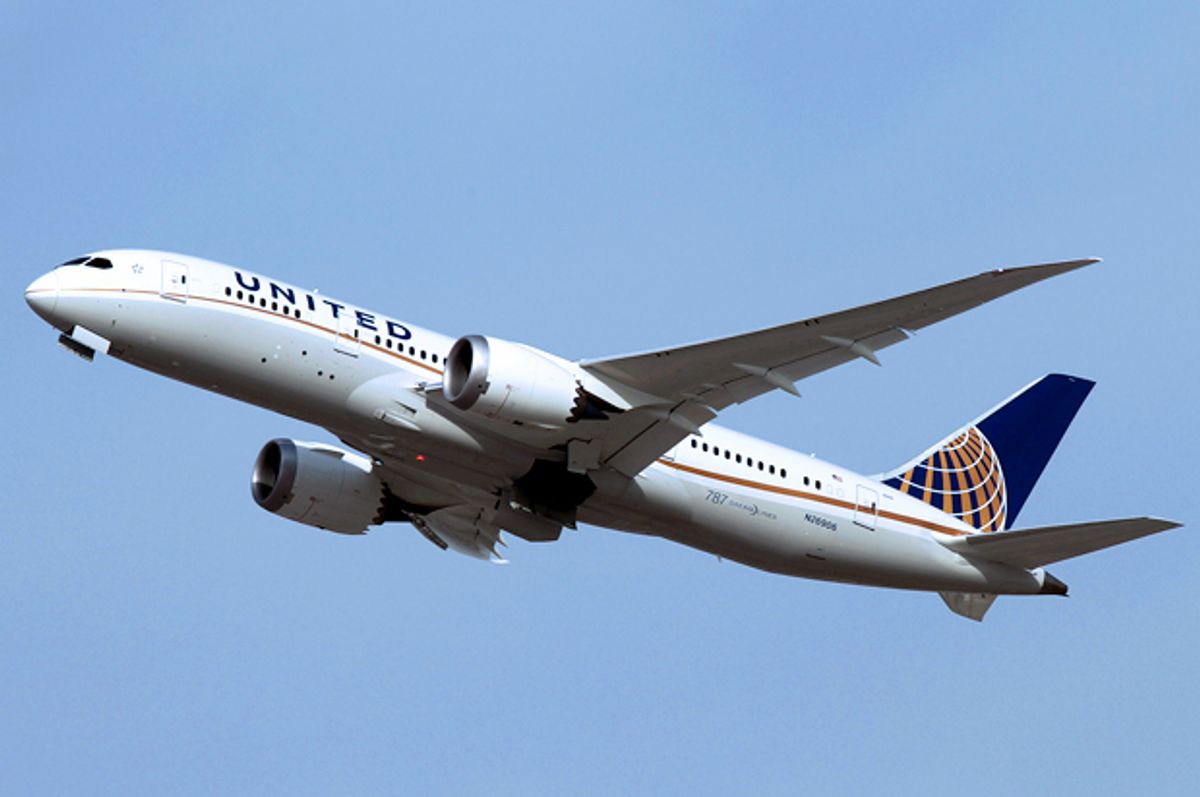 Considering that United Airlines opened this month by physically injuring and removing one of its own passengers, and then continued it by allowing a famous rabbit to die on its watch, the company desperately needs an image makeover.

It's fair to assume that their newly reformed corporate policies are an attempt to do precisely that.

United Continental Holdings Inc. will now offer passengers up to $10,000 if they voluntarily give up their seats when a flight has been overbooked, according to a report by Bloomberg. The airline had previously only authorized gate agents to offer up to $500, while managers were only permitted to go as high as $1,350.

The report also identified five errors they committed during the April 9 incident in which David Dao was physically injured while being removed after refusing to give up his seat on the plane, according to a report by The Washington Post. The errors included calling law enforcement when it wasn't necessary, deciding to bump four passengers for its own crew members at the last minute, offering inadequate compensation and transportation options to its passengers when asking that they give up their seats, not providing their agents with sufficient authority to increase the amounts offered, and not training their employees on how to handle "denied boarding situations."