Off-screen, Ventimiglia embodies many of the hero-like qualities of his "This is Us" character Jack Pearson 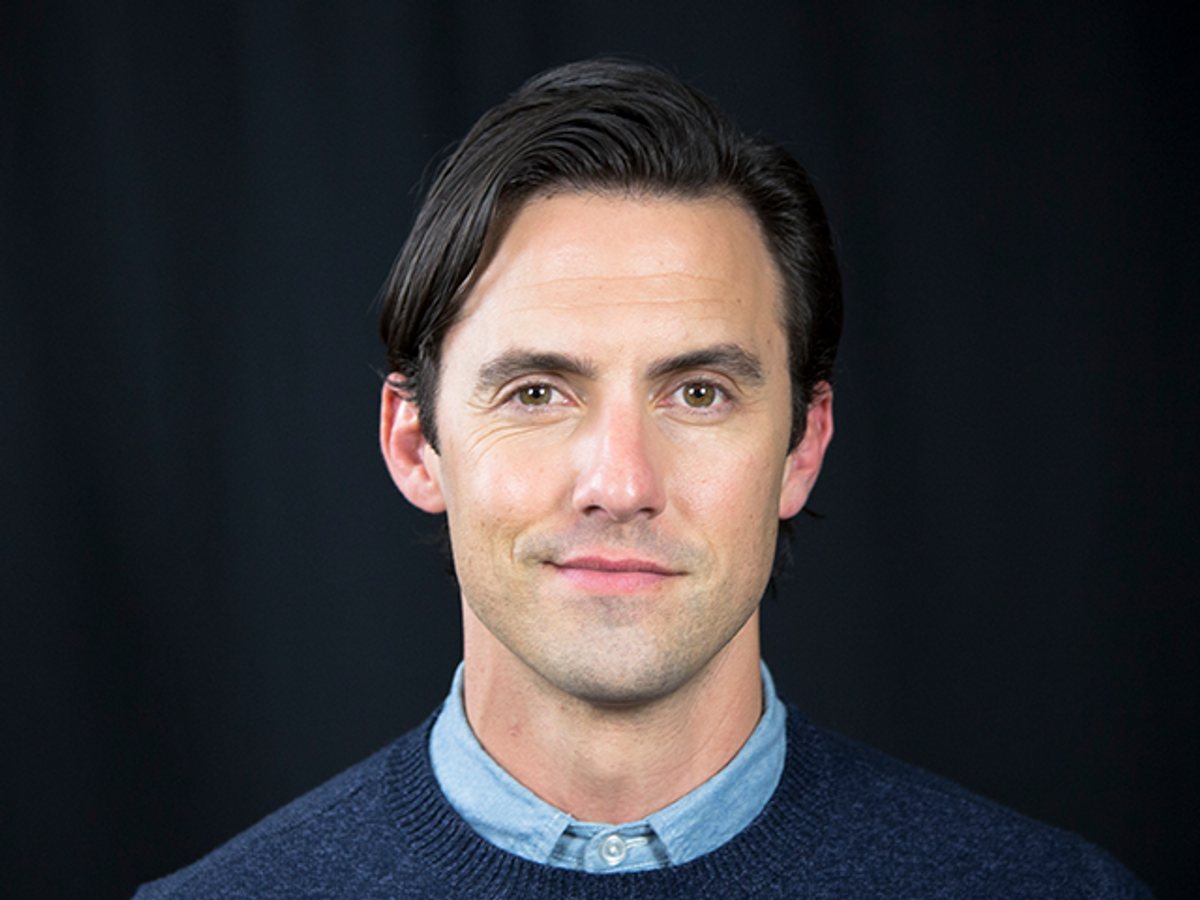 Assisted by local deputy Colt Slater (Shawn Ashmore), Agent Francis arrives at the Pritchard property which is cordoned off with barbed wire and "No Trespassing" signs. Undeterred, she soon encounters Pritchard and handcuffs him, venturing into the house and discovering "what's in the basement."

Staub, Schull, and Ventimiglia stopped into Salon Talks ahead of the "Devil's Gate" world premiere at the Tribeca Film Festival on April 24 to talk about their characters, flipping the script on genre conventions, and what scares them.

Ventimiglia talked about how he came to sympathize and embody the struggles of a flawed character, while Schull discussed how she worked outside of her comfort zone.

"Devil's Gate" may sound like a typical genre film, but Staub clearly defies expectations with his flinty thriller. He shocks viewers less with graphic violence (though there are some gory moments) and more with the psychological fears as the characters react to the film's big reveal.

Schull is fantastic as Agent Francis, who is troubled by a past mistake, but hell bent on solving this mystery. How she responds to what she discovers is what makes the film so absorbing.

Likewise, Milo Ventimiglia, far removed from his paternal role on "This Is Us," impresses as the possibly nefarious Pritchard, a God-fearing man who denies any wrongdoing; he just wants his wife and son back.

Staub keeps viewers on tenterhooks as Agent Francis and Jackson Pritchard both try to achieve their very different, very important goals. The drama may get more intense, but the characters are grace under pressure.