WATCH: President Trump's first 100 days: Is he an abject failure or a fast learner? 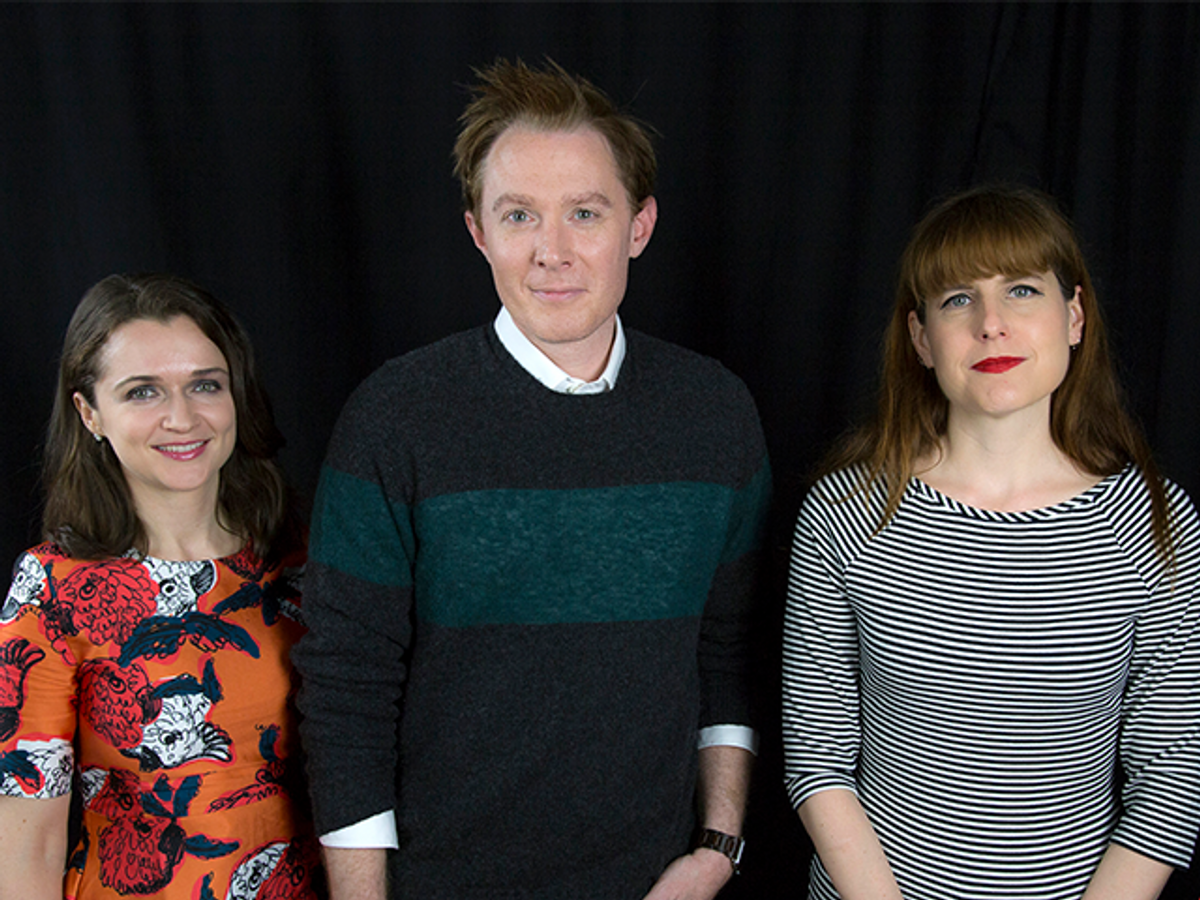 President Trump’s 100th day in office is this coming Saturday, and reviews are rolling in. We debated his performance so far on a Salon Talks debate, moderated by Clay Aiken, progressive activist and former congressional candidate who knows Donald Trump from his time as a contestant on "The Apprentice."

"It's such a weird thing, because I don't want him to accomplish anything so it's tough," said Amanda Marcotte, my Salon colleague representing the progressive side. "I would rather for him to just be incompetent until he's voted out of office and get this country back on track."

Yet Aiken questioned whether that was a productive tack.

"So people would argue that when you get on a plane and you don't like the pilot you don't wish for him to fail," Aiken said. "We're on the plane. Is that a position that Democrats probably shouldn't take?"

"If the pilot's plan is to crash the plane then, yes, I want him to fail, and I think that was Trump's plan," Marcotte responded. "I mean, for instance, he wants to crash Obamacare, he said so openly and I hope he fails at that. I never believed for one moment that he gave a crap about health care policy."

Trump has been successful on one issue, Marcotte admitted. "One issue that he cares about is cracking down on immigrants and people of color in this country, and he has been successful in that because he can do it all through Jeff Sessions and the Justice Department."

As a former NeverTrump conservative, I have been pleasantly surprised by President Trump's first 100 days, even if I don't agree with all of his choices. I am glad he successfully ushered in Justice Neil Gorsuch, and I was glad to see Trump listen to his generals when he launched airstrikes against the Assad regime in Syria in a way that unified leading Democrats, including House Minority Leader Nancy Pelosi and Senate Minority Leader Chuck Schumer.

"A big part of my opposition to [Trump] was more of a cultural aspect of what he was doing," I said during our conversation. "From a policy standpoint I like the fact that he's talking about lower taxes. ... He wants to cut the corporate tax rate to 15 percent -- that's a dream, I love that," I said.

I continued by saying that like a lot of "Chamber of Commerce Republicans," I'm uncomfortable with Trump's protectionism and opposition to free trade. "But at the same time, when you have a lot of immigrants coming over to this country on a high skilled level H1-B visas and they are basically willing to accept wages that are below what an American would accept -- it happens a lot. I have a lot of friends in Silicon Valley, where and you will have immigrants who are highly credentialed ... who will come over and accept a wage that's $50,000, versus what you'd have to pay an American engineer, which might be $100,000. So the argument in terms of reforming immigration I agree, but I think the extreme rhetoric -- I think he is walking a lot of that back."

All of us agreed that Republicans have seen some stumbles on the legislative side, most notably the failure to pass an alternative to Obamacare passed. Trump hasn't been able to make the deals so far that he needs to get his own party on Capitol Hill in agreement. This doesn't bode well for Republicans if they want to show they can actually govern and earn Americans' trust in elections to come.