Think about it: Is this really a policy worth pursuing? 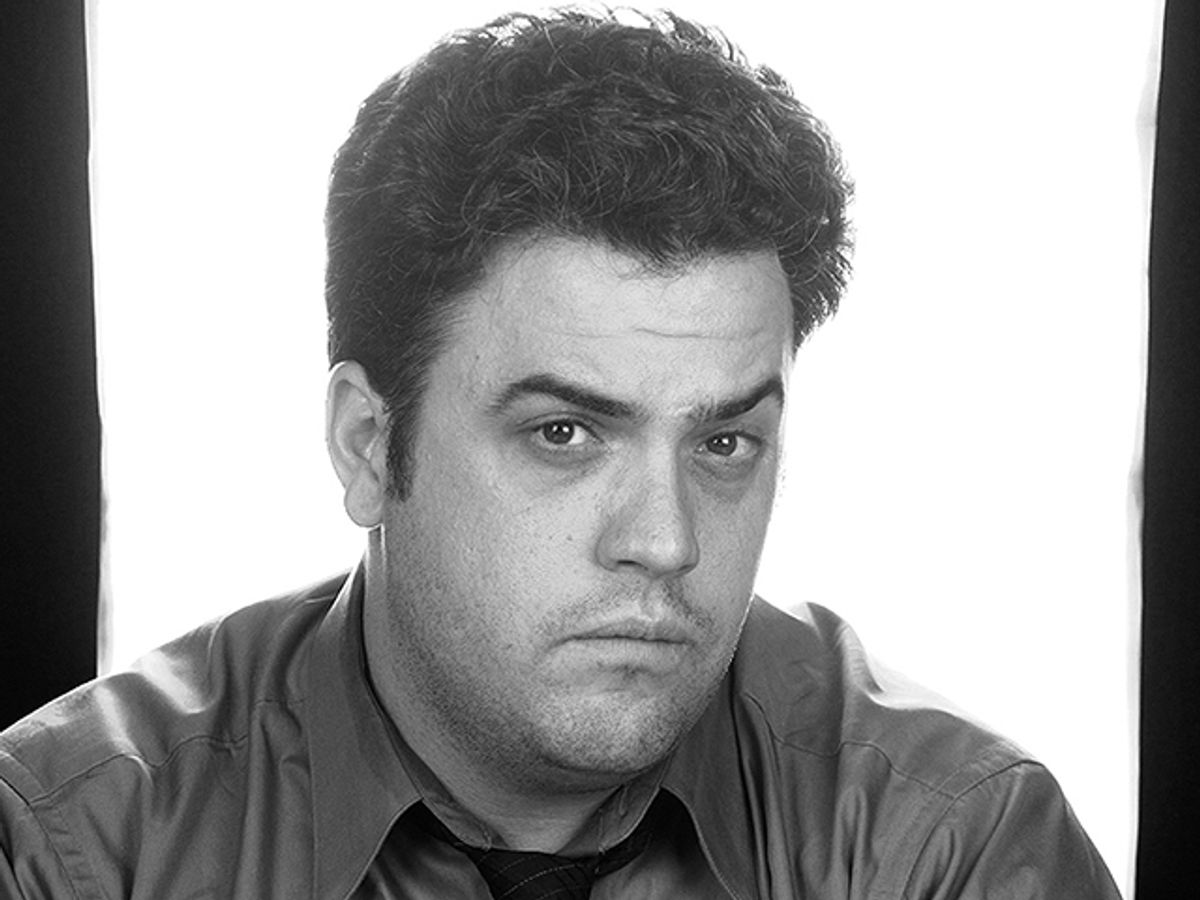 Think about it for a minute.

The Orwellian dystopia known as the Donald Trump administration took a step forward this week, with the Department of Homeland Security leading the way.

The Department of Immigration and Customs Enforcement is promoting the fact that it has a hotline for people who are victims of crimes caused by undocumented immigrants to speak up.

Let’s be clear about this. It’s a straight-up assault on a class of people based on where they’re from and what the color of their skin is.  That’s it. And that’s what this administration is all about, from top to bottom. Someone over there is taking your job. And they’re coming here to take your job and hurt you. Need proof? What did Donald Trump say about mexican people when he announced he was running?

So consider this: why does the Trump administration care more about an undocumented drunk driver than a mass shooter?

For 20 years, the Centers for Disease control has been threatened by Congress that they would no longer be funded if they published statistics on gun violence.

And in those 20 years, gun violence has become a fast-spreading cancer on society.

There’s a lot that’s wrong with violence, but trying to point out one group? Especially the group that statistically doesn’t commit crimes?

That’s not governing. That’s scapegoating. It’s weak-kneed legislating that doesn’t want to stop you from getting shot. Just cares more about who’s doing the shooting.

So let’s ask the question: What lawmaker is going to call this racist?