Despite his respect for the Trump family, Michael Wildes disagrees with his client's husband 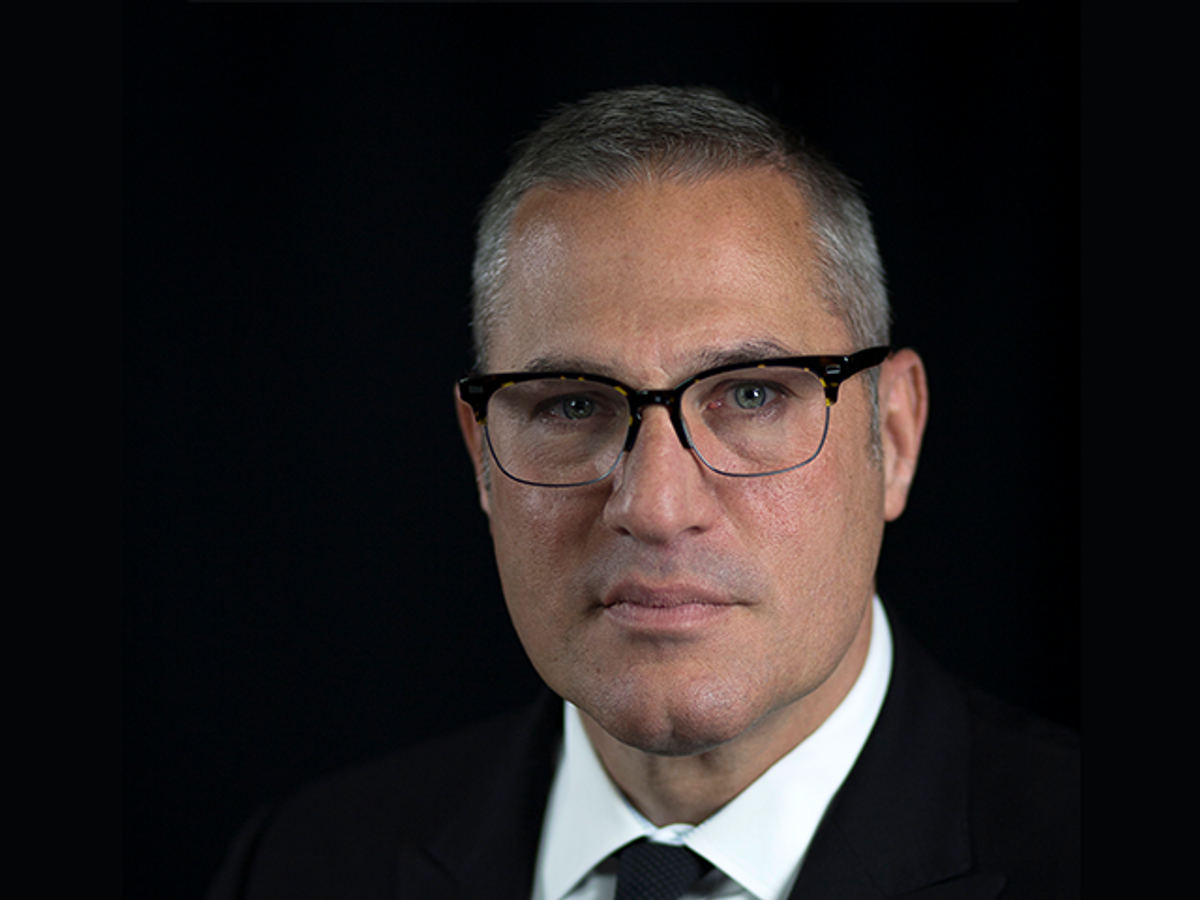 Michael Wildes, immigration attorney for Melania Trump, is a vocal ally of the First Family in their personal capacities, but as a Democrat he’s not shy about disagreeing with President Trump on issues like immigration. Even as Wildes helped defend Melania Trump against charges that she entered the United States illegally, he also spoke out very publicly against her husband’s executive orders on travel bans.

Wildes joined Salon Talks to discuss immigration, saying that if the federal government was truly serious about immigration, they would get the National Guard and the Army and forcibly remove all illegal immigrants. Since that hasn’t happened, Wildes argued that the populations living here need to be treated as legal residents.

“So the truth is, when it comes to education, when it comes to taking care of people, you don’t want people in muster zones looking for day laborers and then sneezing on an American that walks by,” Wildes said. “Everybody has to go to the hospital and who's going to pay for it, local taxpayers, so the bottom line is: if we fix our broken immigration system . . .  we fix the innards of the United States also and we do this in a way in a comprehensive fashion. And it’s a dirty word to conservatives, comprehensive immigration reform . . . the thesis of which is our homeland is still at risk because of the 11 million people here."

Wildes admitted that he has flip-flopped on immigration as he grew older; he said at first, for example, he didn’t support foreign nationals being given a driver's license in the United States because that was a privilege “and they had the audacity to break laws, why would we give them a certification that they can now willing drive on our streets?” Yet for pragmatism’s sake, Wildes, who served as mayor of Englewood, New Jersey, said city and state officials need to manage populations who live in their jurisdictions. He also said he disagreed with Homeland Security Secretary John Kelly’s decision to pursue deportation for immigrants with less severe criminal records than thresholds under prior administrations.

“I think our elected officials and we see it through all kinds of scandals hold themselves out as Puritans, when they really aren’t,” Wildes said. “They believe that foreign nationals should be cleaner and better than Americans. There is less crime from the immigrant community then there are from the American community, and their idea to expand it to hardened crimes was something that President Obama, who deported more people than any other president in our nation’s history had begun, but to go into go into the DUI’s to lower the threshold so that any crime is now a removal offense, is offensive.”