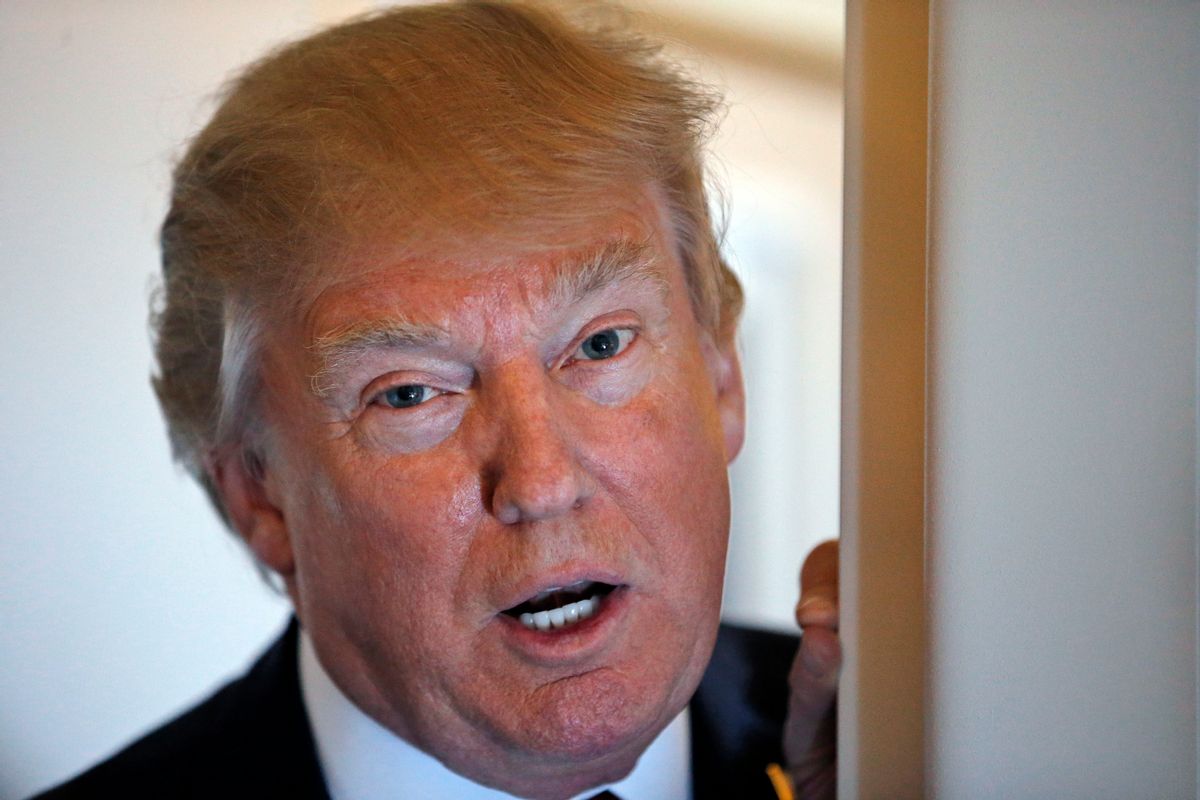 One way dictators take over democracies is by threatening the independence of a nation’s courts. Donald Trump is doing just this.

1. In January, Trump blasted a federal judge for staying his travel ban. “The opinion of this so-called judge, which essentially takes law-enforcement away from our country, is ridiculous and will be overturned!” he tweeted.

2. In February, after the judge made the stay permanent, Trump issued a veiled threat: “Just cannot believe a judge would put our country in such peril. If something happens blame him and court system. People pouring in. Bad!”

3. Last week, after another federal judge issued a nationwide injunction blocking Trump’s travel ban, Trump’s Attorney General, Jeff Sessions, said “I really am amazed that a judge sitting on an island in the Pacific can issue an order that stops the president of the United States from what appears to be clearly his statutory and constitutional power.”

4. On Tuesday, after another federal judge blocked the Trump administration from enforcing a threat to take away funds from sanctuary cities, the White House issued a statement condemning the judge as “unelected.” The statement charged “this San Francisco judge’s erroneous ruling is a gift to the criminal gang and cartel element in our country, empowering the worst kind of human trafficking and sex trafficking, and putting thousands of innocent lives at risk. This case is yet one more example of egregious overreach by a single, unelected district judge.”

5. On Wednesday, Trump said he was considering breaking up the court of appeals for the 9th Circuit, in which these three federal judges hear and decide cases. "There are many people who want to break up the 9th Circuit,” he said. “It’s outrageous.” The 9th Circuit Court covers Arizona, California, Alaska, Nevada, Idaho, Oregon, Montana, Washington and Hawaii, as well as Guam and the Northern Mariana Islands. Eighteen of the court’s 25 judges were appointed by Democratic presidents.

It is the job of the Justice Department to provide a reasoned case for overruling a federal judge’s decision. In condemning individual judges and threatening to break up the court of appeals instead, Trump is attacking the foundations of the separation of powers in the Constitution.

This assault on the federal judiciary is an abuse of Trump’s constitutional authority — yet another ground for impeachment.