WATCH: How far is too far? — Genetic engineering in babies

Where should we draw the line for genetically modifying children? 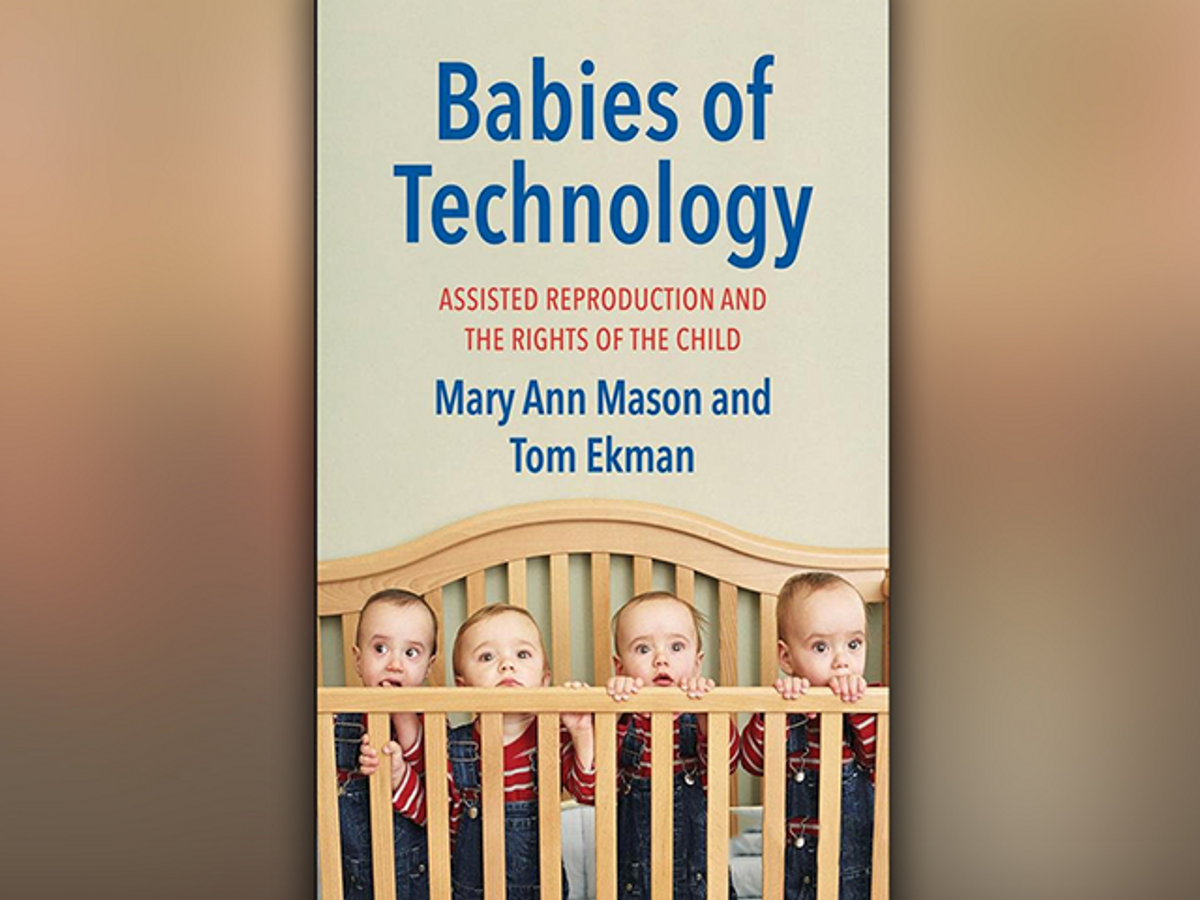 The past few decades have seen an explosion of technologies that make reproduction possible for people — same-sex couples, couples struggling with infertility — that, in the past, would have gone childless. But have developments like IVF, which allows for surrogacy and embryo selection, created ethical dilemmas that our current laws are unable to deal with?

Authors Tom Ekman and Mary Ann Mason say yes, and in their new book, “Babies of Technology: Assisted Reproduction and the Rights of the Child”, they argue that it’s time to update laws to curtail some of the potentially devastating impacts on the children created by these technologies. Ekman spoke with Salon’s Amanda Marcotte about his concerns.

“I love the words ‘brave new world’ because yes, I think we even use those words in our book. There’s just so many new circumstances brought on with this technology, whether it’s with the surrogates, with using embryos to determine things like — already people are deciding ‘I want a boy or a girl’,” Ekman said. “So girls are popular in California, where you can do sex selection.”

Ekman also flagged a new technology — created in 2014 — called CRISPR/Cas9, which has the potential to allow doctors and scientists to use a cut-and-paste method to rewrite DNA before an embryo is created with it.

“You have ethical issues raised by this new genetic engineering technology, which could very quickly bring us to the whole ‘perfect baby’ scenario,” Ekman said, suggesting that CRISPR/Cas9 could even be used to tweak height and skin color — or even personality.  “And I can’t think of a greater luxury for the wealthy than having a perfect baby. And most of these services are high end and only available to rich people.”