WATCH: Untold stories of the U.S. drone program are revealed in new film 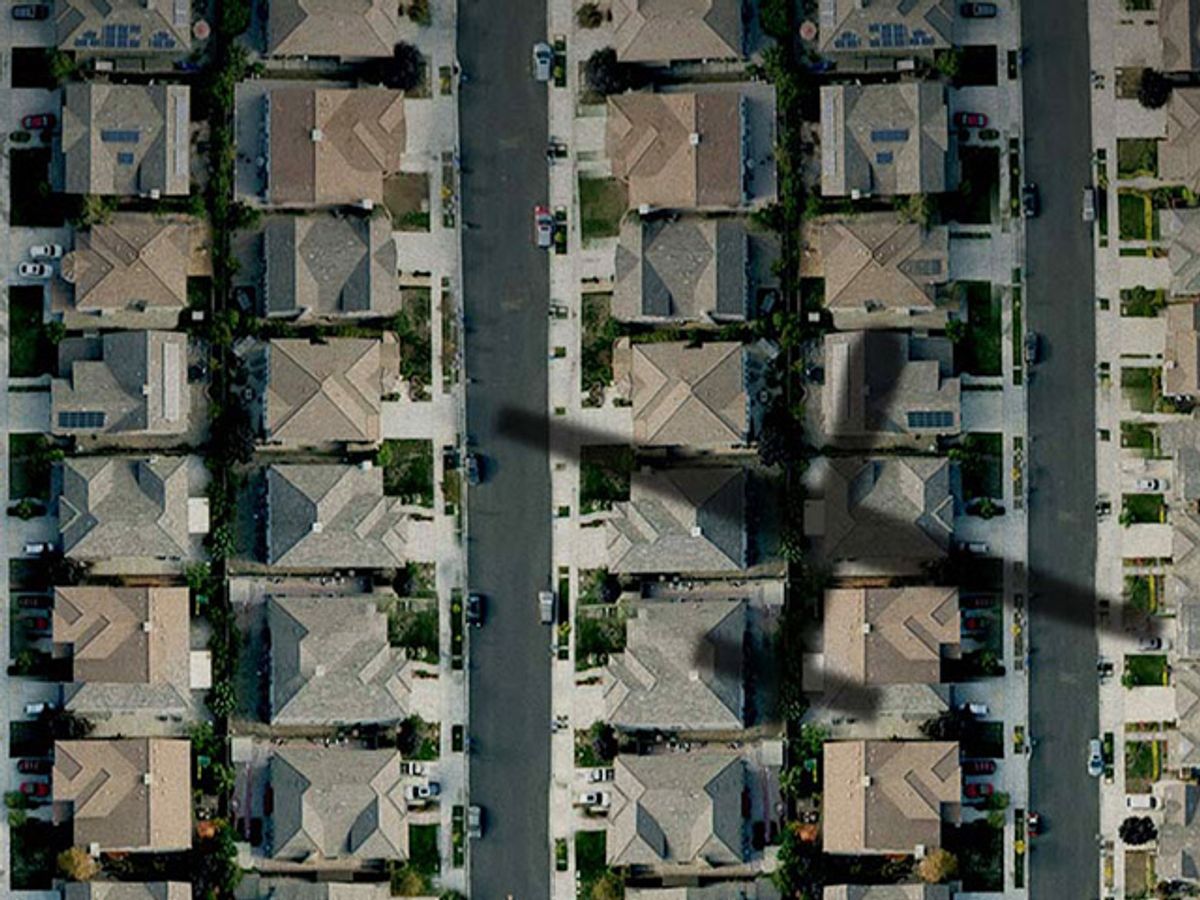 Does drone warfare reduce terrorism or increase it? - That is a lingering question director Sonia Kennebeck gained after making her documentary film “National Bird.”

“National Bird” follows three whistleblowers determined to break the silence around the U.S. drone program. The film gives real human faces and stories to a foreign policy initiative that is conveniently distant. It dives into the physiological and physical impact of both veterans and survivors.

One of the film’s subjects, Heather, is a drone imagery analyst whose role is to analyze live drone video footage and decipher between civilians and terrorists on the ground.

Kennebeck visited Salon to talk about the film with Salon’s Carrie Sheffield.

“Kids are afraid of the sky in some of these countries. They’re afraid to play outside,” Kennebeck said. “The physiological impact goes beyond just being afraid of an attack, but just being constantly under surveillance this terror from the sky.”

In exploring the emotional toll of those affected domestically and abroad, the film offers a tangible perspective on the effects of modern warfare and technology.