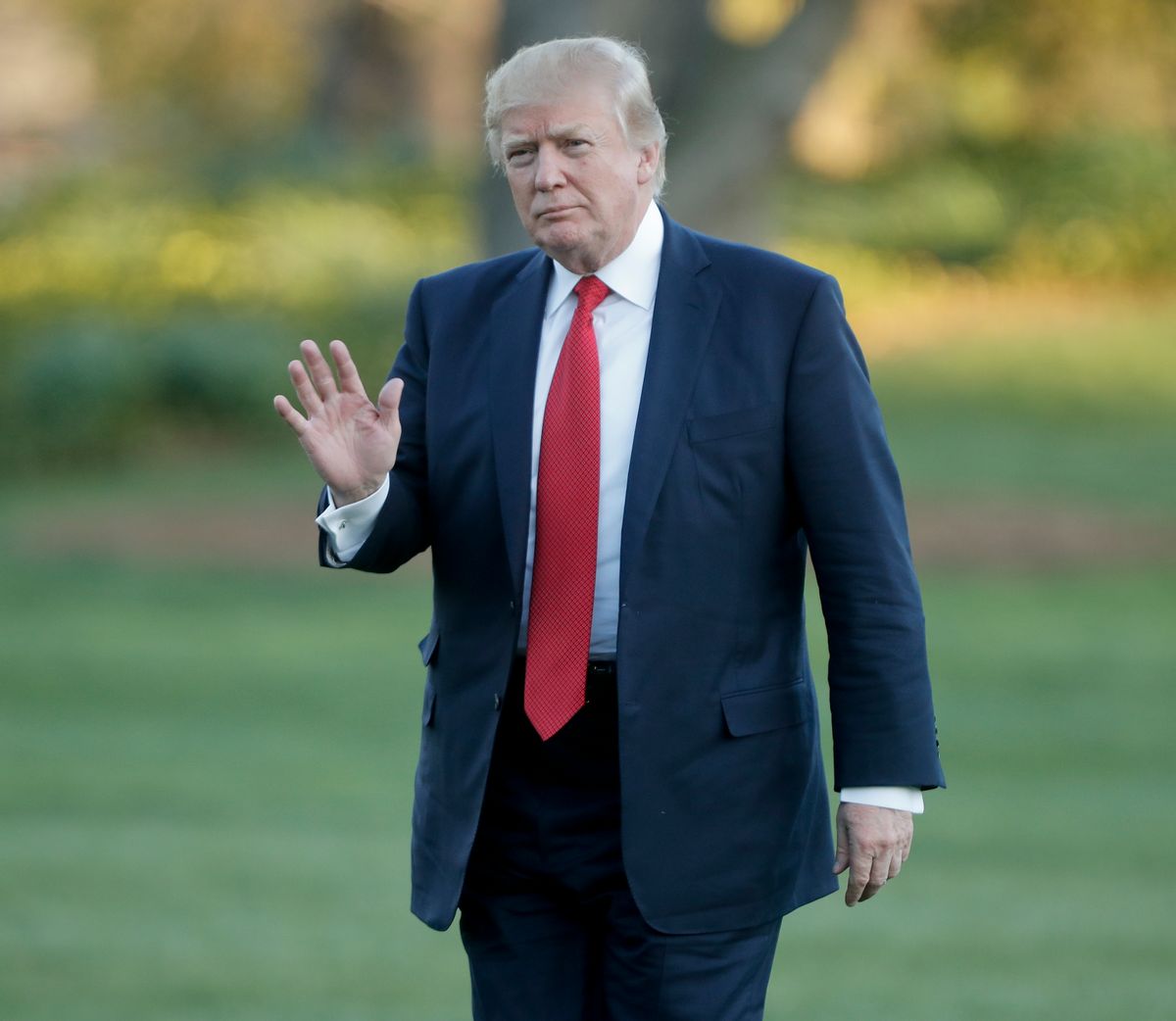 A new report has suggested that the so-called commissars that President Donald Trump installed to monitor the loyalty of his Cabinet officers are quietly being removed from their positions — and it can't come soon enough.

The decision was made after a recent meeting between Trump, his son-in-law and adviser Jared Kushner, chief of staff Reince Priebus and other officials in the administration, according to a Politico article. Because these chaperones, who were officially known as "senior White House advisers," were usually youthful aides from Trump's presidential campaign with little or no experience working in government, they frequently clashed with the Cabinet officers they were meant to oversee.

As one source in the administration told Politico, "These guys are being set up for failure. They’re not D.C. guys. They’re campaign people. They have no idea how government works."

Secretary of Transportation Elaine Chao, for instance, had served as a secretary of labor under President George W. Bush and is familiar with how government typically operates. When her attendant, a former Pennsylvania lobbyist named Anthony Pugliese, told her that none of her policies were to go public unless he previously signed off on them, Chao is reported to have replied, "Um, what's your name again?"

Plus, Pugilese's beginning was rocky, as Politico noted:

The source said Pugliese got off to a rough start when he ordered the blocking of all outgoing mail in the early days of the administration, supposedly to prevent last-minute Obama decisions from going out the door, then neglected to lift the order. The result was a giant stack of mail full of obscure bureaucratic missives that nobody knew what to do with, the source said. A Transportation Department spokeswoman did not respond to a request for comment.

Homeland Security Secretary John Kelly's staffers also frequently clashed with their chaperone, former Navy intelligence officer Frank Wuco. A source close to Kelly told Politico that Wuco "knows nothing about the mission" that the department oversees and "serves little purpose or value," resulting in regular clashes between Kelly's staff and Wuco about matters such as hiring new employees.

Treasury Secretary Steven Mnuchin, meanwhile, has not developed a relationship with his chaperone, Camilo Sandoval, who had previously served as director of data operations for Trump's presidential campaign. Sandoval is also reported to have struggled with Mnuchin's staff about controlling various projects, resulting in being getting banished to the department's basement.

It looks like the advisers are going to be either reassigned or their current deployments will be phased out, a development that will be met with approval by the Cabinet secretaries who had bristled at being monitored by them.