WATCH: Gilbert Gottfried wants everyone to hate him less 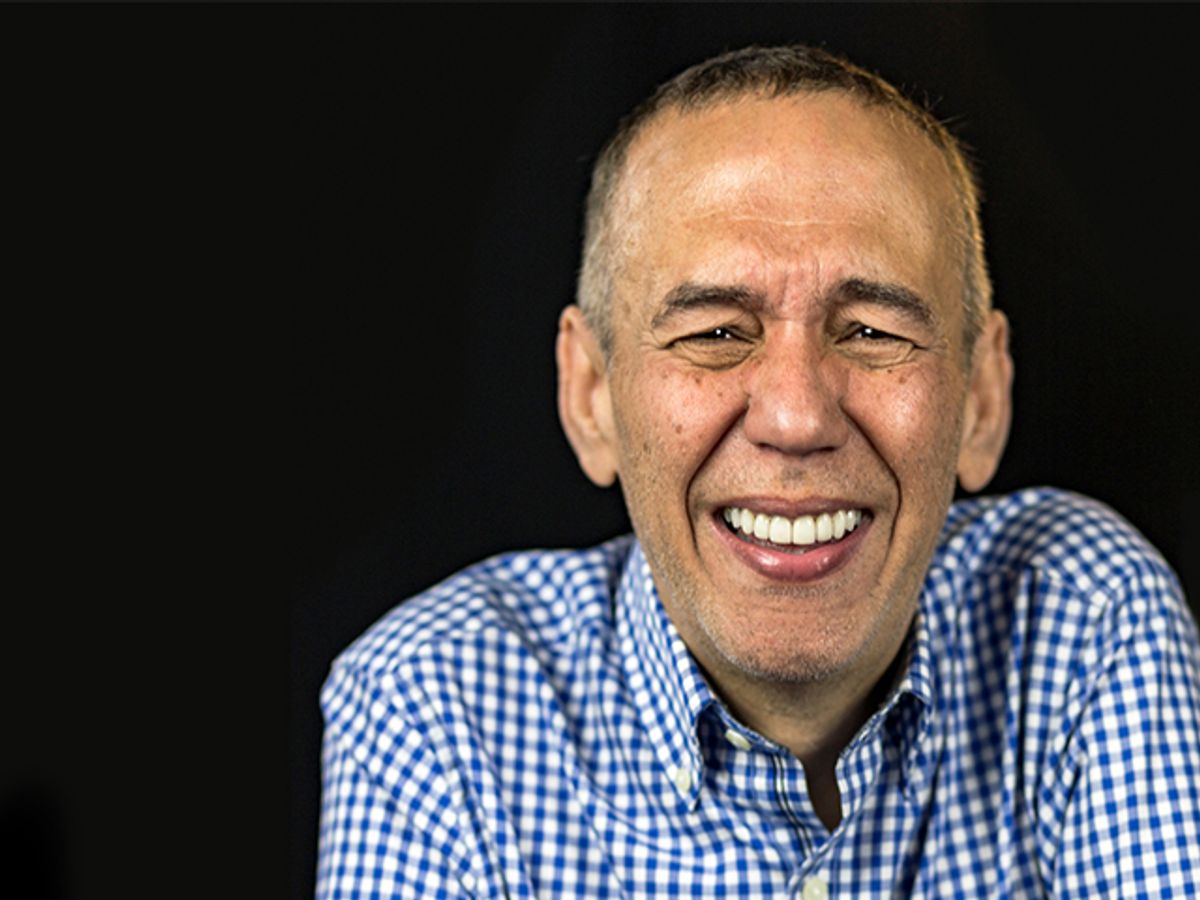 "Gilbert," director Neil Berkeley's fabulous documentary about comedian Gilbert Gottfried, recasts the "obnoxious" performer as a family man with a wife and two kids. He still tells jokes — many of them as funny as they are tasteless — but viewers get a glimpse into his private life, his childhood, his fears and obsessions as well as, his cuddly side. Fans of the comic may develop a new understanding of Gottfried, and anyone who thinks a little Gilbert goes a long way will have a new appreciation for him — if they bother to see this film.

Gilbert, however, is the first to admit he does not want folks to see his documentary. This is not because he doesn't always come across in the best light. That said, he is revealed as being cheap; hoarding huge quantities of hotel toiletries. The most endearing thing he says to his wife, Dara, is "Fuck you." And his sisters reveal some things that might be considered too personal.

But Gottfried operates largely without contempt. He actually comes across at times as rather warm and fuzzy. A scene of him talking to parents of sick children at a St. Jude's fundraiser is both touching and amusing.

Don't be fooled though. Gilbert has never been one to shy away from inappropriate. Throughout "Gilbert," the comedian makes colonoscopy jokes, Nazi jokes, 9/11 jokes, and in a famous gaffe, tweeted insensitively about the Japanese tsunami. But audiences will be gasping and laughing as he reveals how he developed his sense of humor, and earned the respect of his comic colleagues.