Donald Trump calls for a government shutdown, 4 days after blaming Democrats for a possible shutdown

Trump admitted on Twitter that he got beat on budget negotiations, so he wants the Senate rules to change, or else 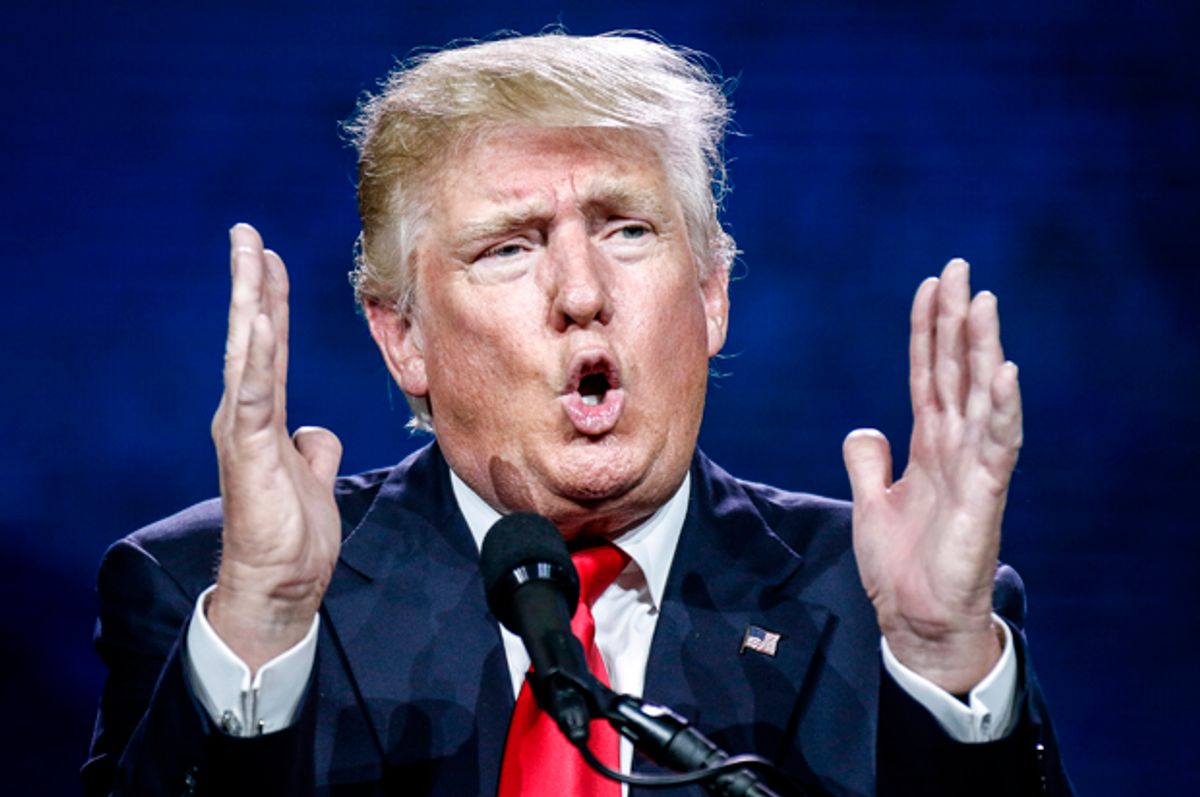 The president of the United States is publicly prescribing a government "shutdown" to fix Congress, the body that has prevented him from passing any form of his agenda.

Donald Trump took to Twitter on Tuesday morning to explain to his followers why he cannot work under the current conditions.

Trump has rewarded himself with a grade of A for all the work he has accomplished since Inauguration Day. Yet the president barely made it 100 days before he called for unprecedented, sweeping changes to the legislative branch.

Congressional leaders announced on Sunday that they had reached a deal to avoid a government shutdown until September. Democrats achieved a victory with the budget proposal passed by the Senate, which maintained funding for liberal causes, but did not provide money for Trump's border wall.

Because the Republican Party does not have 60 members in the Senate, the number of senators needed to pass a budget bill, Trump and the GOP had to make concessions so that a budget could be agreed upon before the government would be forced to shut down.

Gridlock in Congress has been an impediment for past presidents, especially Trump's predecessor, former President Barack Obama. And Obama, the first black president, can relate to Trump's predicament when it comes to having to deal with an unruly legislature. But Obama never threatened to change the Senate rules, which would effectively neuter the minority party in the chamber.

Trump has consistently blamed Democrats for the slow, unproductive start to his first term. Even as he tried to slash funding for national parks, he was adamant that it was, in fact, members of the other party (not his) that would be responsible for a government shutdown.