The $1.5 million campaign ad was up for a few hours, then suddenly taken down. 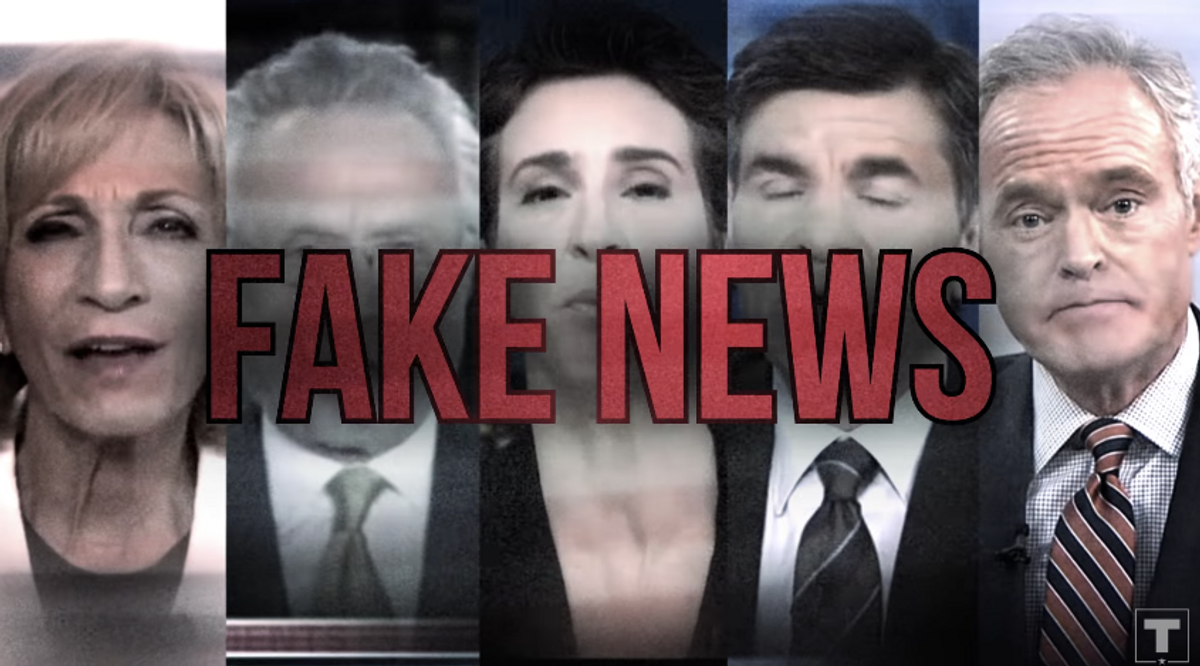 On the same day that President Trump's reelection campaign rolled out a new ad to celebrate the so-called accomplishments of the president's first 100 days in office, it was quickly removed by the campaign because it may have violated federal laws that prohibit members of the military from partaking in political advocacy, according to The Daily Beast.

The 30-second advertisement also shows a brief scene where Trump is shaking hands with his National Security Advisor H.R. McMaster — who appeared in military uniform. After the ad was discreetly taken down, an updated version was posted to the campaign's YouTube account, without the clip of the president and McMaster.

Citing that the clip between the two took place during an official meeting it “is not contrary to law and it does not violate any rules in policy," a senior defense official told The Daily Beast:

Still, the initial version of the ad “seems to violate [the] intent of military policy against members engaging in partisan political activity,” according to former Federal Election Commission general counsel Larry Noble.

Pentagon rules issued in 2005 prohibit the wearing of a military uniform “during or in connection with furthering political activities...when an inference of official sponsorship for the activity...may be drawn.”

The advertisement also included the words "FAKE NEWS" that filled the screen in red letters over the faces of various news anchors. In a statement, CNN said they refused to play the spot because the ad itself was "fake news."