In spite of Trump's lobbying ban, transition staffers are now registering as lobbyists 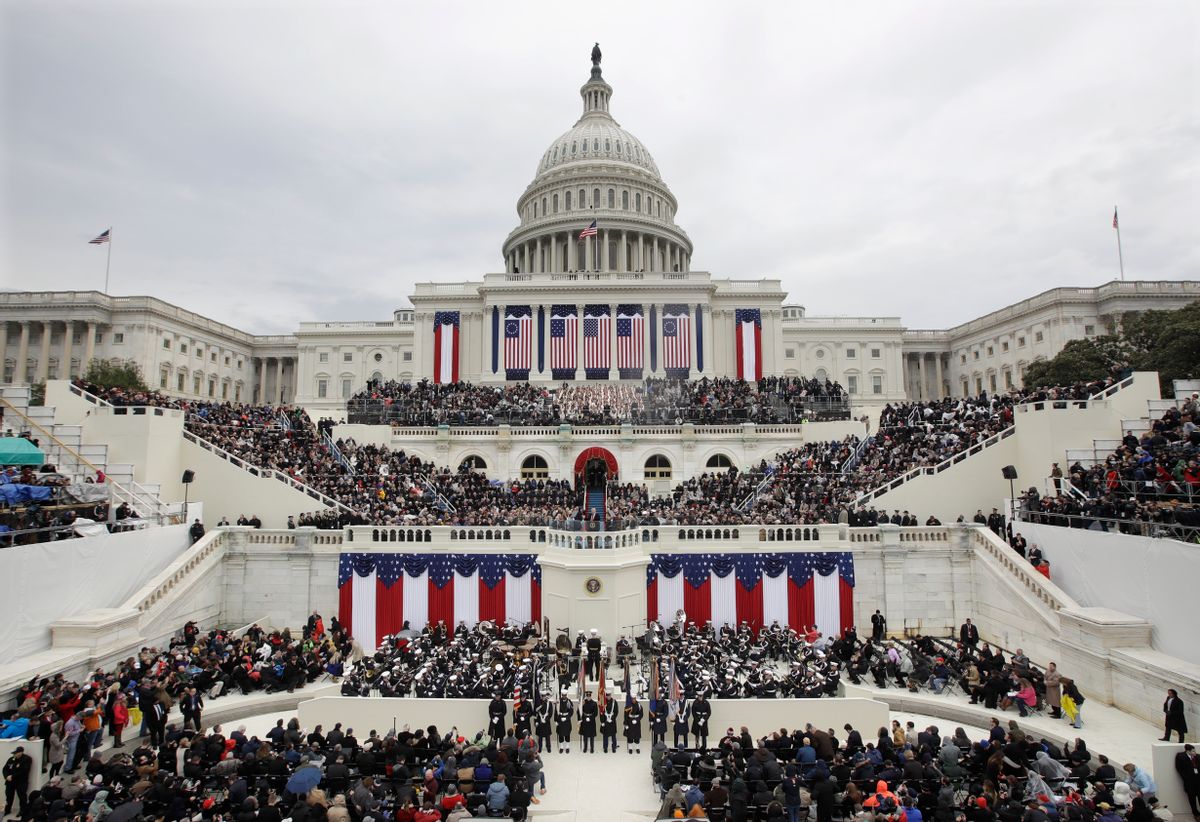 While former national security adviser Michael Flynn has the most notorious lobbying record of the former Trump officials — he lobbied on behalf of the Turkish government during the 2016 presidential election — he apparently is by no means alone when it comes to violating President Donald Trump's famous promise to "drain the swamp."

At least nine people who worked for Trump during the transition period have subsequently registered as lobbyists, according to a new report by Politico. Although the Trump transition applied a so-called six month lobbying ban, the ethics code itself only prohibits staffers from lobbying when it involves "a particular matter for which I had direct and substantial responsibility." As Washington University law professor Kathleen Clark told Politico, "Unless we know the division of responsibility of the particular members of the transition team, I don’t know how this would be enforced, other than voluntarily."

Lauren Maddox, who served as a "sherpa" for Betsy DeVos when she was being confirmed as Secretary of Education by the Senate, re-registered as a lobbyist for the Podesta Group. Jim Carter, who led the Trump transition's tax policy team, re-registered as a lobbyist after his work was completed. The same is true for Nova Daly, who had worked for the transition team for the Office of the U. S. Trade Representative before re-registering as part of a team that lobbies on behalf of steel manufacturer Nucor, and Tara Bradshaw, who had been a lobbyist before helping guide the transition for Secretary of the Treasury Steven Mnuchin and now lobbies on behalf of MetLife and other clients.

Politico also reports that three former transition staffers admit they never signed the lobbying ban, while the separate five-year lobbying ban that applied to individuals serving in the Trump administration was never signed by either State Department staffer Rober Wasinger (who is now a lobbyist) and, of course, Michael Flynn himself.