A new research shows that, yeah, long-term relationships offer better sex than casual hookups — but you knew that 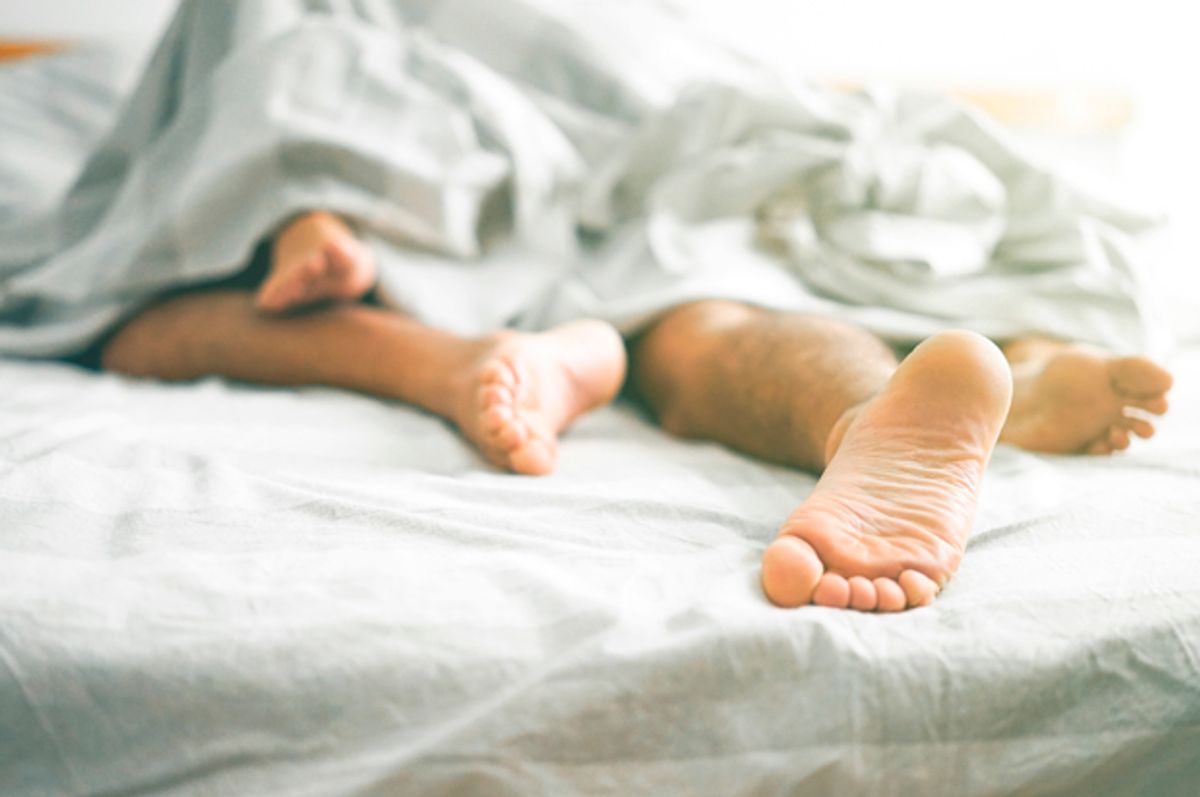 A team of researchers at DrEd.com surveyed 2,000 participants to determine contemporary sexual tendencies and preferences. The survey examined criteria from the length of time that couples wait to have sex and the frequency of sex based on relationship length to sexual satisfaction and which partner is more likely to make his or her lover climax.

The survey found — in not shocking news — that 64 percent of the men surveyed said they climax during a one-night stand, while only 11 percent of the women reported the same. Women were found to climax more consistently with a long-term partner, while men claimed to plateau with a stable partner.

Many factors, of course, contribute to sexual satisfaction. One factor noted in the survey was lighting. Although some research suggests bright lights can enhance men’s enjoyment, single survey respondents comprised the only group to prefer having sex with the lights on.

Another factor that is heavily influencing bedroom behavior is alcohol. The survey found that 48 percent of men in new relationships prefer drunk sex to sober sex. As times goes on, couples were less likely to need alcohol to lower their sexual inhibitions except in the case of women who had been married for 11 years or longer.

This survey surprised me because I expected things to be a little more bleak. More and more news reports showcase the dystopia we live in, and it would make sense that relationships would begin to crumble alongside our faith in democracy. But the opposite seems to be true.

Despite the technological distractions and the joke our government has become, relationships — love — can still be seen flourishing. Maybe it’s not exactly in evolutionary terms, but hey, it’s progress.