The white man's plight is over: Rising star Tucker Carlson finally gets into the spotlight with a two-book deal

Tucker Carlson, Fox News' newest prime-time host, is getting his richly deserved reward for his commentary 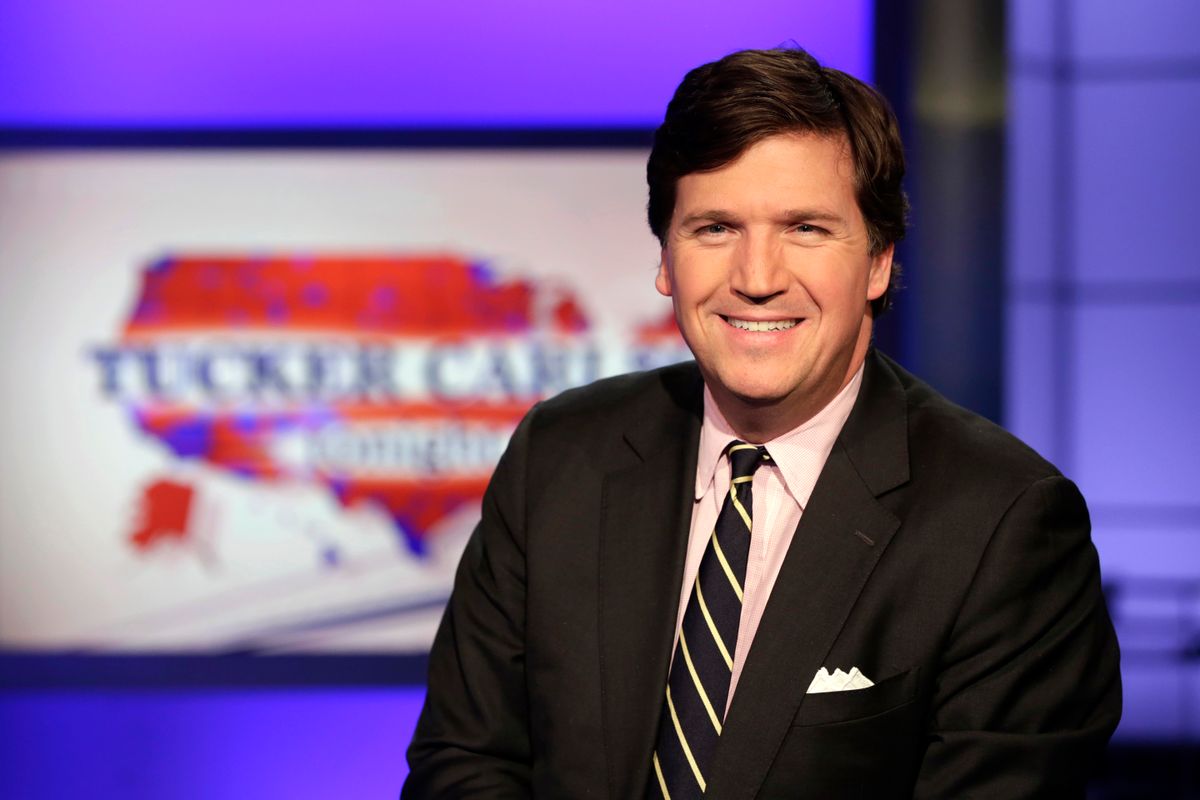 Since Megyn Kelly's departure from Fox News, and Bill O'Reilly's firing, Tucker Carlson has become the network's newest star. Nine months ago he was hosting "Fox & Friends Weekend." But now he's on the big stage.

After taking over O'Reilly's spot, he's getting a really big book deal. Who says white people are being held down?

Threshold Editions, the conservative imprint of Simon & Schuster, will be publishing two books by the news host, in a deal that totals eight figures, according to Carlson's literary agent.

"I have long admired the Threshold list and am proud to be published alongside so many of my favorite authors," Carlson said in a statement.

Threshold Editions has published books from other conservatives such as President Donald Trump and former Vice President Dick Cheney.

This isn't the first time that Carlson is dipping his toe into the writing pool. In 2003 he published "Politicians, Partisans and Parasites: My Adventures in Cable News," an autobiography centering around his time and experiences as a cable news host. Carlson also founded the online conservative publication The Daily Caller.

Carlson formerly hosted shows on MSNBC, as well as CNN's "Crossfire," and has served as the eponymous host of "Tucker Carlson Tonight" on Fox News since November.  He recently took over Bill O'Reilly's 8 p.m. prime time slot, even managing to keep his show's ratings on par with those from when O'Reilly hosted.