"My constituents should not have to take a step backward," says Rep. Ileana Ros-Lehtinen of Florida 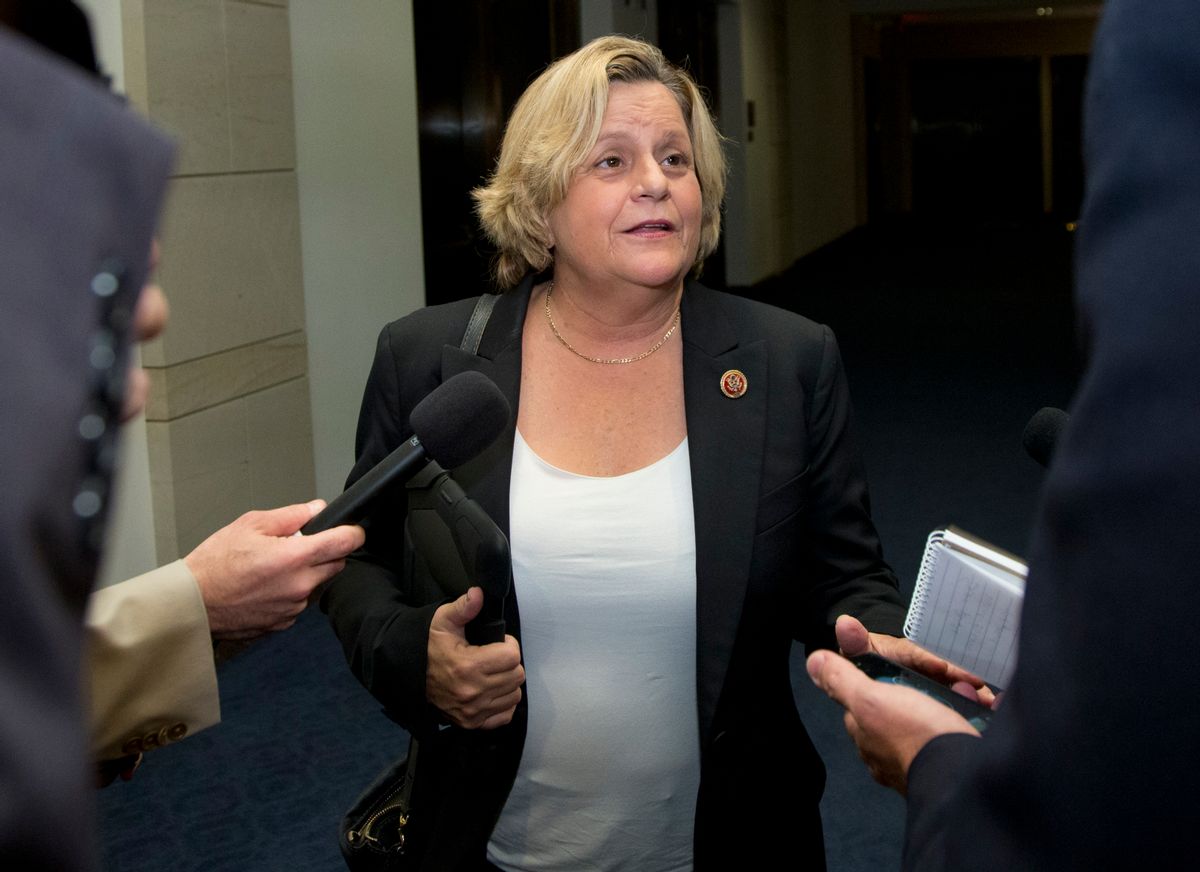 The House of Representatives may have finally come up with an Obamacare repeal-and-replace bill that they can actually pass, but that doesn't mean it's any good. If you need proof of that, look no further than the outgoing Republican congresswoman from southern Florida, Rep. Ileana Ros-Lehtinen.

"Despite amendments and changes, the AHCA still fails to provide for the needs of my constituents," said Ros-Lehtinen according to a report by Axios. "I will not support a bill that has the potential to severely harm the health and lives of people in South Florida and therefore I remain steadfast in my commitment to vote NO on the AHCA."

Ros-Lehtinen specifically singled out the new revisions to the bill for denunciation, adding that "the recent addition of further funds to high risk pools continues to be inadequate and fails to cover those who need it most. If enacted, the older and poorer South Floridians will be worse off and will find it more difficult to obtain quality healthcare. My constituents should not have to take a step backward in their ability to obtain treatment for any illness and thus, I will vote NO."

Ros-Lehtinen was the first Cuban American ever elected to Congress, but announced last month that she was going to retire when her term ends. As she told the Miami Herald, "It's been such a delight and a high honor to serve our community for so many years and help constituents every day of the week. We just said, ‘It's time to take a new step.’"

Although Ros-Lehtinen insists that "there is no doubt in my mind whatsoever that I would not only win in this election, but I would win by a greater percentage," her district leans heavily Democratic and is thus considered to be a potential pick-up for the Democrats in the upcoming midterm elections.