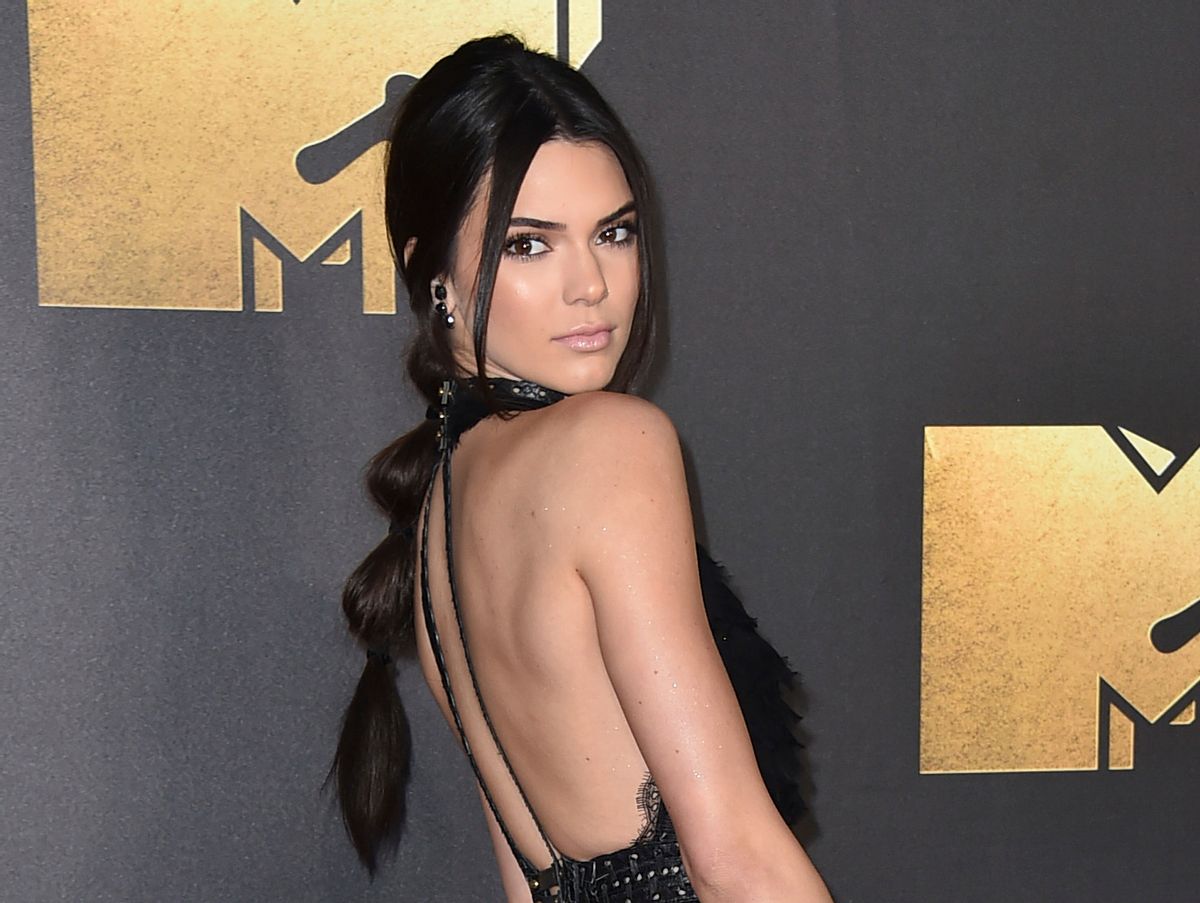 FILE - In this April 9, 2016 file photo, Kendall Jenner arrives at the MTV Movie Awards in Burbank, Calif. Jenner appeared in a downtown Los Angeles courtroom on Thursday, Oct. 13, 2016, to testify against a man charged with stalking the actress after he was arrested outside her Hollywood Hills home in August. (Photo by Jordan Strauss/Invision/AP, File) (AP)
--

As soon as the word got out about the disaster that was Fyre Festival, we knew the lawsuits were coming.

Earlier this week, one festival-goer hit co-founders Billy McFarland and Ja Rule, as well as McFarland's company Fyre Media, with a $100 million lawsuit.

A second lawsuit has now surfaced and it sites similar grievances, but it also targets the supermodel "influencers" who promoted the festival on social media. According to the suit, several of the celebrity endorsers of the would-be luxury festival did not disclose that they were profiting from such publicity, as required under FTC standards. The suit charges Fyre Media and 100 of its influencers with negligent misrepresentation, fraud, breach of contract and violation of California business and profession code 17200.

The class action lawsuit was filed in Los Angeles Tuesday by three festival attendees but seeks to include all ticket holders.

“These ‘sponsored posts’ were in direct violation of Federal Trade Commission guidelines on disclosing material connections between advertisers and endorsers,” the suit says. “Social Media ‘influencers’ made no attempt to disclose to consumers that they were being compensated for promoting the Fyre Festival. Instead these influencers gave the impression that the guest list was full of the Social Elite and other celebrities.”

VICE reported that McFarland paid Kendall Jenner $250,000 for a single Instagram post and other models were paid upwards of $20,000. According to the report, only one of the festival's model "influencers" followed TC guidelines and labeled her social media post as an ad.

The lawsuit is a cautionary tale for all parties involved in future social media marketing campaigns. "The FTC has previously brought cases against Warner Bros., Sony and the fashion brand Lord & Taylor over influencer-centric marketing campaigns, but never against individuals," NPR wrote.