Texas will allow cops to ask anyone about their citizenship status

Texas is trying to eliminate sanctuary cities, and is taking a page from the Arizona playbook 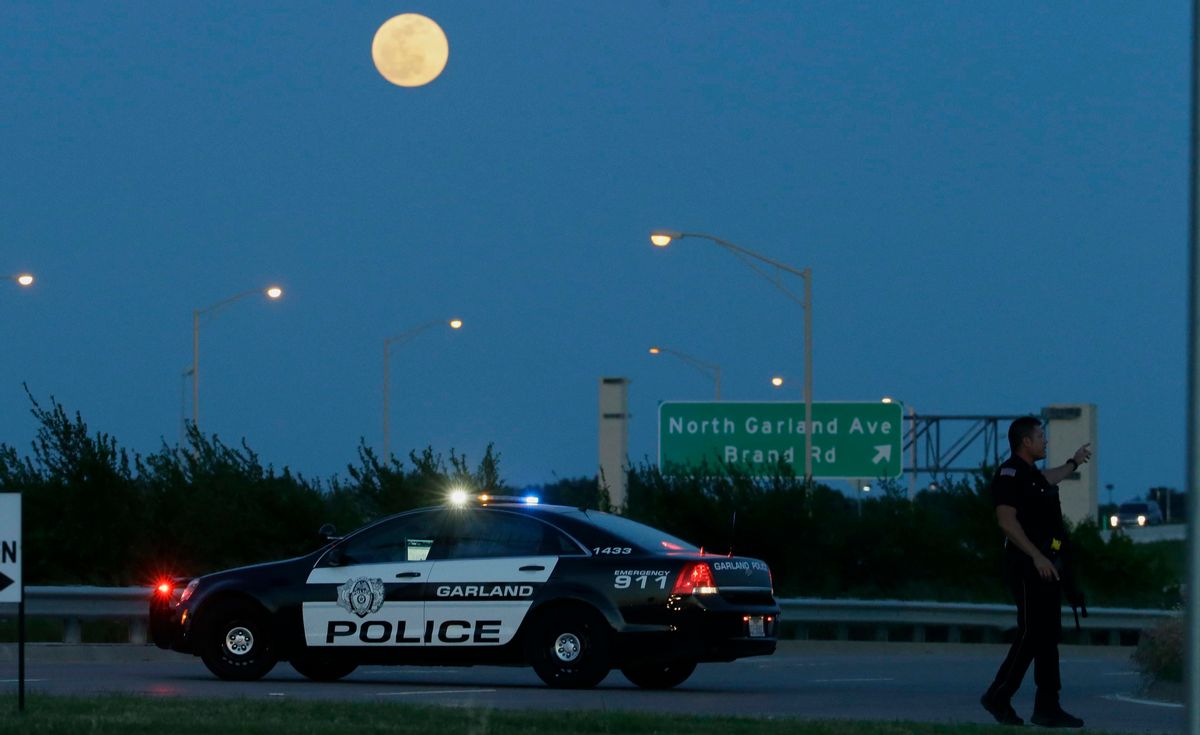 Back in January, Texas Gov. Greg Abbott, a Republican, warned Travis County Sheriff Sally Hernandez that her jurisdiction would lose taxpayer money if she refused to work with federal immigration authorities and allowed Austin to remain a so-called "sanctuary city."

Now Abbott and his supporters in the state house are taking their threats against Texas sanctuary cities to the next level — and empowering cops to target people they suspect are undocumented immigrants in unprecedented ways.

On Wednesday the Texas Senate voted in favor of the House's version of Senate bill 4, which not only makes it illegal for Texas municipalities to serve as "sanctuary cities" but permits law enforcement officers to inquire about the immigration status of anyone they legally detain, according to a report by the Texas Tribune. This means that law enforcement officers don't need to arrest someone before asking about their immigration status; they can do so during a matter as routine as a detainment.

In addition, the bill designates it as a Class A misdemeanor for sheriffs, constables, police chiefs, other local authorities, and even public colleges to defy the wishes of federal immigration authorities or refuse to hold noncitizen inmates whom immigration agents wish to deport. Penalties begin at $1,000 for the first offense and eventually reach $25,500 for subsequent infractions.

Because Abbott has already described the bill as an "emergency item," it is anticipated that he will sign it into law when it reaches his desk.