"The GOP just kicked America in the balls": Here’s how late night TV reacted to the House's repeal of Obamacare

"If hearing that raises your blood pressure, calm down. You can't afford the medication anymore" 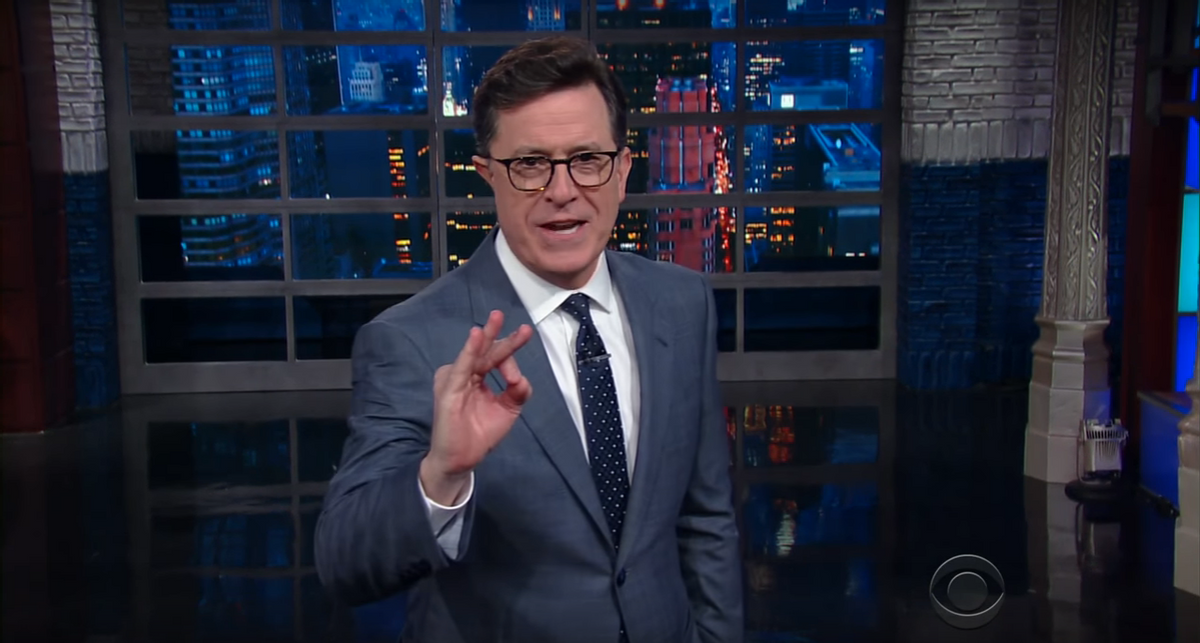 The late-night hosts are experts in comedy and absurdity, so, appropriately, they had a lot to say about Thursday's vote in the House of Representatives, which inched Congress closer to repealing Obamacare.

"If hearing that raises your blood pressure, calm down. You can't afford the medication anymore," Stephen Colbert said in his opening monologue Thursday.

The "Late Show" host explained that Republicans are still far away from fully repealing the Affordable Care Act. The bill still has to go through the Senate, where it will surely see changes, and therefore go back to the House, before going back to the Senate and then to the Oval Office where President Donald Trump would sign it.

"Which is why they started chanting: 'We're No. 1 . . . third of the way through a very complex process,'" Colbert joked.

He then mentioned a report from Molly Hooper that had Reince Priebus saying, "The president stepped up and helped punt the ball into the end zone."

"Yes, a punt into the end zone," Colbert said. "Accurate because it gets you zero points and gives your opponent good field position."

"I think a more accurate metaphor would have been: The GOP just kicked America in the balls," he added.

Trevor Noah was mostly shocked that Republicans passed this bill without even reading it.

"The true effects of the bill could be anything," he said. "Hell your baby could have to do its own C-section from the inside."

The people who will be truly harmed by this vote will most likely be red-state voters, as the bill allows states to opt out of the requirement that insurers cover basic health services.

"Under this bill, if you live in a red state, ambulances might not be a basic benefit anymore," Noah said. "Now when you get injured, you get picked up by a taxi with a bachelorette party on the roof."

Noah pointed out that an amendment, the so-called Upton Amendment, was the piece of legislation that enabled this bill to go through. The Upton Amendment provided an additional $8 billion to help cover insurance costs for people with pre-existing conditions. Health care experts say that $8 billion is not close to enough.

"They might as well call it the Kate Upton Amendment because there is barely any coverage," Noah joked.

"Today, the House voted to pass the Republican health care bill before taking an 11-day recess," Fallon said in his monologue. "They said they are going to use the break to kick back, relax and finally read the bill."

"I saw that Democrats are calling for the new Republican health care bill to be called Trumpcare. Experts say that is the first time Trump and care have ever been said together," he joked later in his monologue.