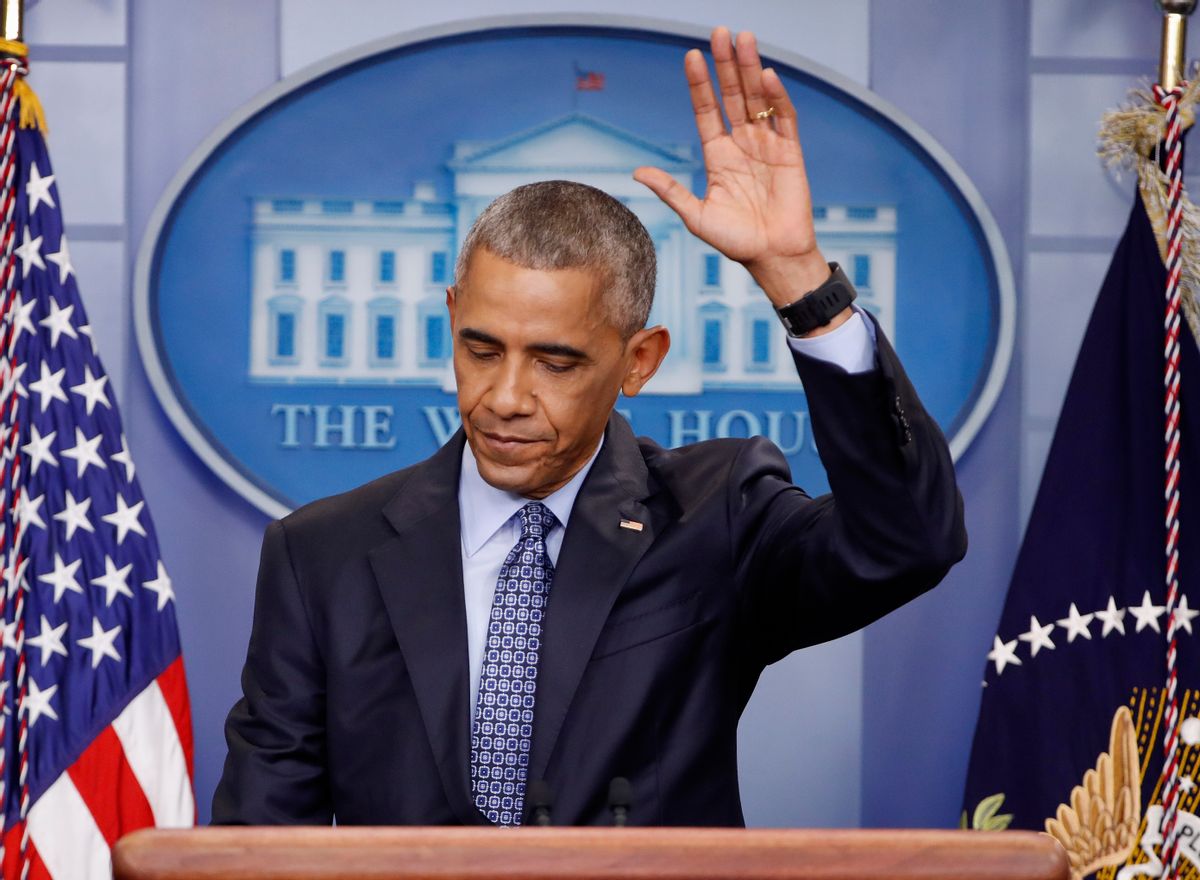 President Donald Trump inherited a period of immense economic growth from President Barack Obama, and while it remains to be seen whether Trump's own policies will be able to sustain that growth, Americans can at the very least take comfort in the fact that it currently continues unabated.

New data released by the Labor Department on Friday shows that the unemployment rate dropped from 4.5 percent in March to 4.4 percent in April, according to a report by The New York Times. That was the lowest unemployment rate in more than 10 years and includes 211,000 jobs being added and average hourly wages increasing by 0.3 percent.

Not all of the news was sunny, though. Year-over-year growth fell to 2.5 percent and the labor participation rate dipped slightly, falling to 62.9 percent in April from 63 percent in March. That last number is particularly troubling for economists concerned about the creation of a permanent unemployed and underemployed class in America.

Diane Swonk, founder of DS Economics in Chicago, told The Times that "as good as this report is, it points to how hard it is to bring in those marginalized workers. With skills erosion, people in long-term unemployment have gotten into a vicious cycle. An incoming tide does not lift all boats.”

It will also be difficult to assess the degree to which confidence or lack thereof in Trump's policies is currently impacting the economic situation.

"At this point, optimism or pessimism is more about identifying yourself as being part of a political tribe and not so much an indicator of where the economy is headed," Andrew Chamberlain, chief economist at the career website Glassdoor, told the Times.