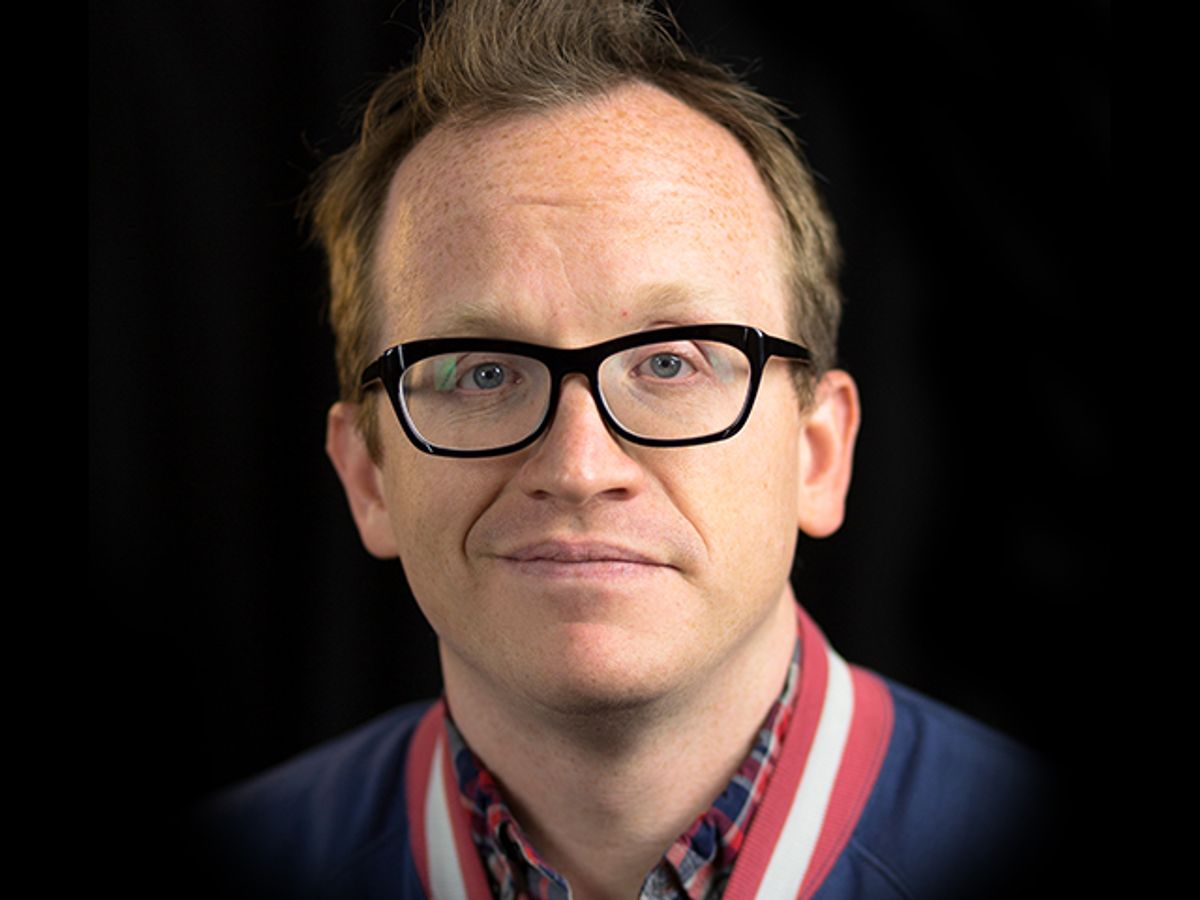 Early on in his new HBO  special "Chris Gethard: Career Suicide," the comic tells the audience, "Sometimes, people just break." He pauses a beat and adds, "Welcome to a comedy show."

Gethard is no stranger to finding the humor in the darkest aspects of his own life — he's been frank about his history of depression and suicidal ideation for much of his career. But with "Career Suicide," a one-man show he's worked on and performed over two hundred times, he's honed his quest to strike the right tone. "How do I balance the laughs with the message?" he pondered to Salon recently. "How do I make sure the laughs are never cheap or easy? They really cannot be. I feel more responsibility with this than with any other comedy I've ever done, so that anyone who has experience with this doesn't feel like it's exploiting it. It feels like a science experiment."

Gethard notes that in just the three years since he began performing his show, there's been a positive change  in the way mental health issues are discussed and portrayed in popular culture, and that "It's starting to shift for so much for young people. It's a little easier for them to open up." But he recalls that wasn't the case for him growing up his mission in creating the show was, "What's the show I wish I had when I was 15 years old, 19 years old, 22 years old, and these things were at their worst? If it helps people, it's worth it to me."