The Pentagon identified Milliken, a 15-year veteran, as the soldier who died in a firefight with Shabab fighters 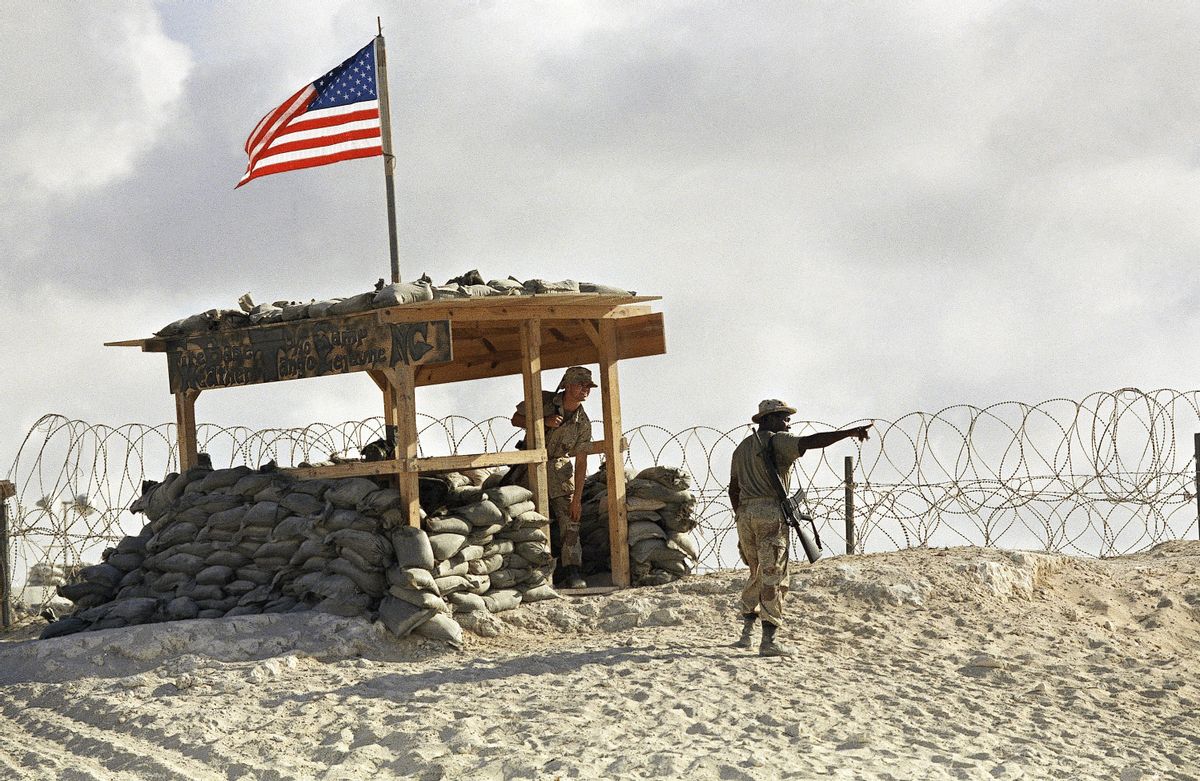 Navy SEAL Kyle Milliken was the U.S. service member who died in Somalia Thursday in an operation against terrorist group al-Shabab, the Pentagon revealed Saturday.

A 15-year veteran who had earned four Bronze stars in Iraq and Afghanistan, Milliken, 38, was based in Virginia Beach and was a member of the elite SEAL Team Six, a defense official told Fox News.

"Senior Chief Kyle Milliken embodied the warrior spirit and toughness infused in our very best Navy SEALs," Rear Adm. Timothy Szymanski, commander of Naval Special Warfare Command, said in a statement. "We grieve his death, but we celebrate his life and many accomplishments. He is irreplaceable as a husband, father, son, friend and teammate — and our thoughts and prayers go out to his family and teammates.

"His sacrifice is a stark reminder that Naval Special Operators are forward doing their job, confronting terrorism overseas to prevent evil from reaching our shores," the statement said.

Milliken was the first U.S. service member to be killed in combat in Somalia since the 1993 Battle of Mogadishu, which saw 18 U.S. soldiers die and 73 others wounded. The battle inspired the book and Hollywood adaptation, "Black Hawk Down."

In March, President Donald Trump eased some combat rules for preventing civilian casualties in Somalia, allowing for a more escalated campaign against terrorists in the region. The new directive from Trump in Somalia is not too drastic of a change from the Obama administration. Former President Barack Obama had increased U.S. military presence in Somalia during the final months of his final term in office.