Resistance U: Butler University faces backlash for its course on the anti-Trump resistance 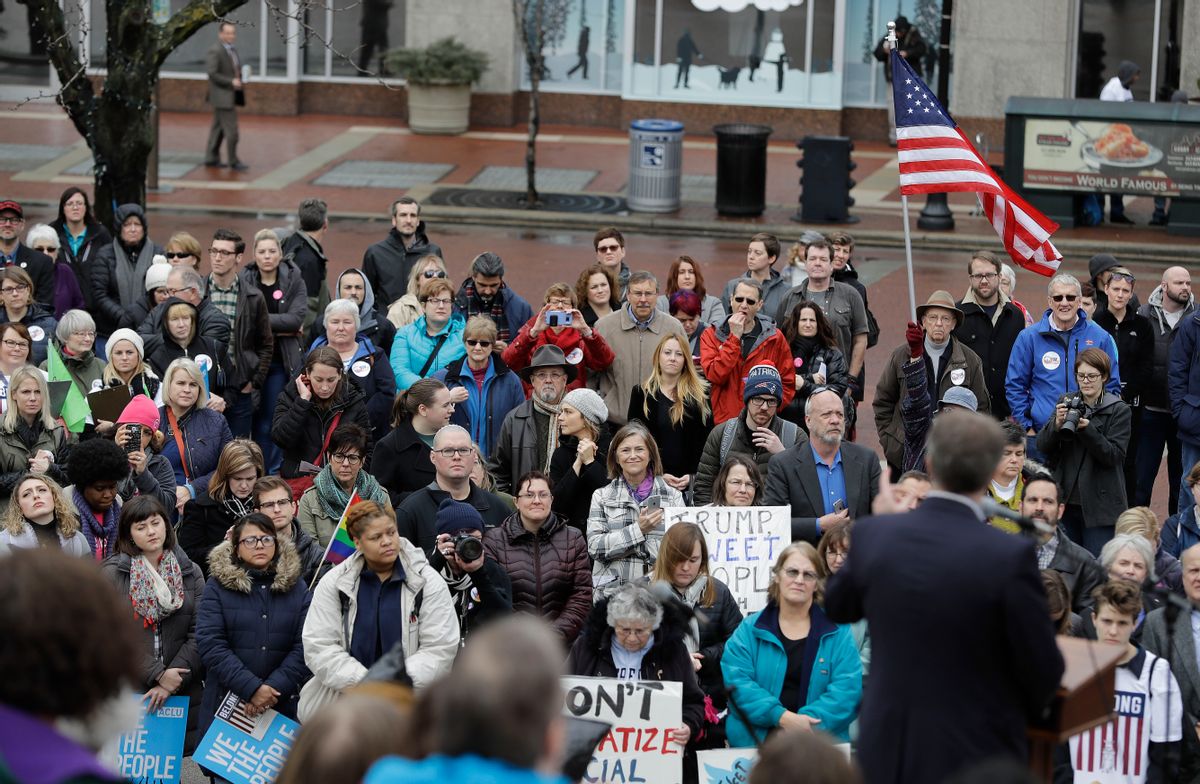 Butler University, a private school in Indianapolis that is offering a class this fall on the anti-Trump protest movement, was forced to respond to critics this week who found the course offensive. Butler announced on Thursday that the course's description had been updated to clarify that students who take the class would not be required to participate in any activism.

“Donald J. Trump won the U.S. Presidency despite perpetuating sexism, white supremacy, xenophobia, nationalism, nativism, and imperialism,” the original course description had said. “This course explores why and how this happened, how Trump’s rhetoric is contrary to the foundation of the U.S. democracy, and what his win means for the future. The course will also discuss, and potentially engage in, strategies for resistance.”

This course description seems to have sparked outrage in some corners of Indiana. To some, the course was seen as hostile to the Trump White House and an unnecessary topic for a major four-year university to be teaching. The state of Indiana voted heavily in favor of President Trump and Vice President Mike Pence, the former governor.

"Embarrassed," one woman wrote on social media when the course was first revealed, according to the Indy Star. "Seriously hope my university doesn't start pandering to this political nonsense in our universities. Always thought we were classier and an example for neutrality."