WATCH: American design found its voice in the Jazz Age 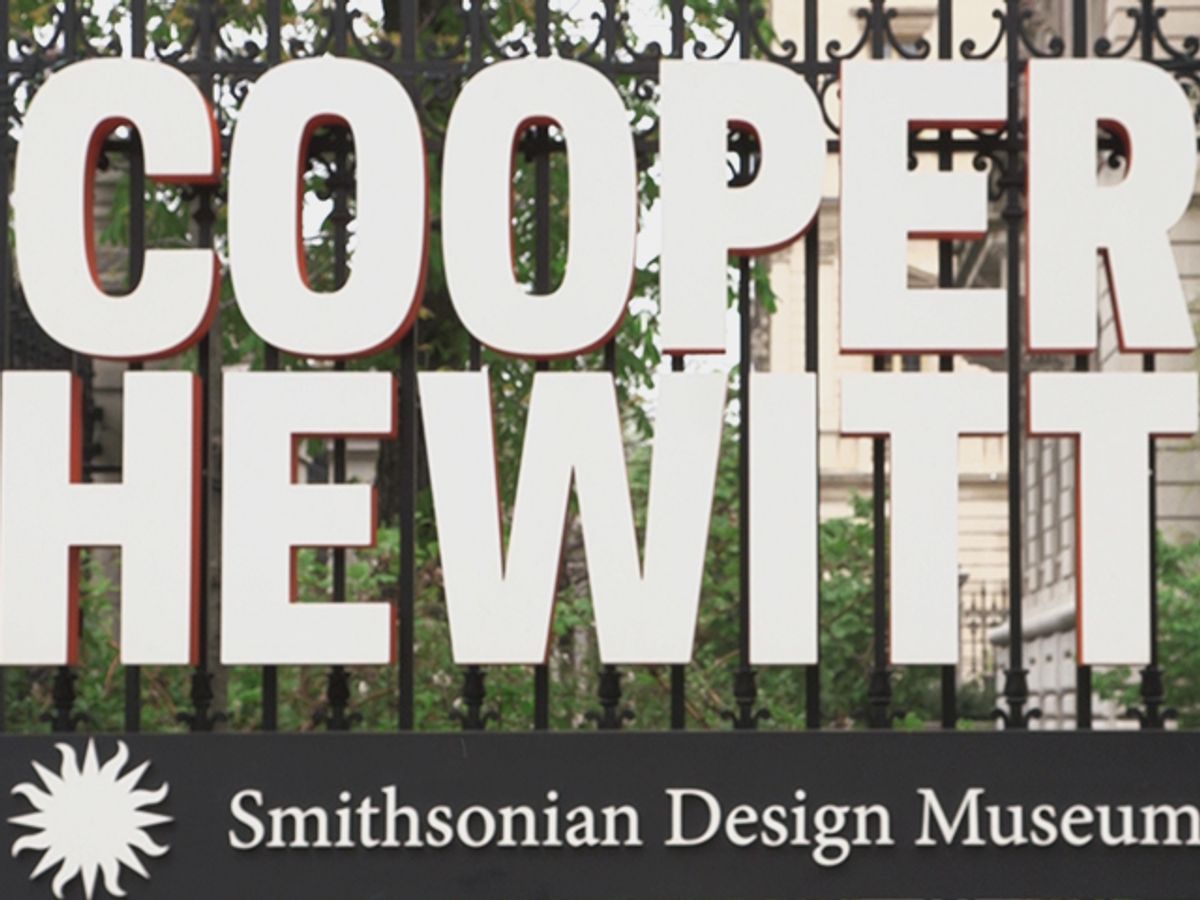 Cooper Hewitt, the design museum owned by the Smithsonian that is built into a 19th century mansion on the Upper East Side of Manhattan, is currently running an exhibit called “The Jazz Age: American Style in the 1920s.” Salon’s Amanda Marcotte and Kevin Carlin stopped by to talk with the co-curator, Sarah Coffin, about what made the exhibit stand out from the standard exploration of the Art Deco era.

“Americans influenced the design scene and social cultures in a great way that hasn’t really been looked at before,” Coffin said. “We hope it’s about the diversity of style, the diversity of sources, and the extraordinary amount of innovations that happened in the United States in the 1920s.”

“It’s about the multiplicity of our culture and the benefits of having so many cultures contribute to it. It really is how American design found its own voice,” she said. “We have a great global conversation. It really changes, enormously, with Americans having their own thing to say and not just copying Europe.”

Of course, when many Americans think about the 1920s, they think about the tension between Prohibition-era laws and the cocktail and jazz party culture of the time. Coffin says the exhibit reflects that tension.

“There were people that were very law-abiding citizens, utterly observing Prohibition,” she said, “and then the number of cocktail shakers and so on that we have made during Prohibition shows that there were a great number of many others that were ready to break out.”