WATCH: In Beatles terms, is Taylor Swift a John or a Paul?

Rob Sheffield, author of "Dreaming the Beatles," explains how well the archetypes of the Fab Four fit our lives 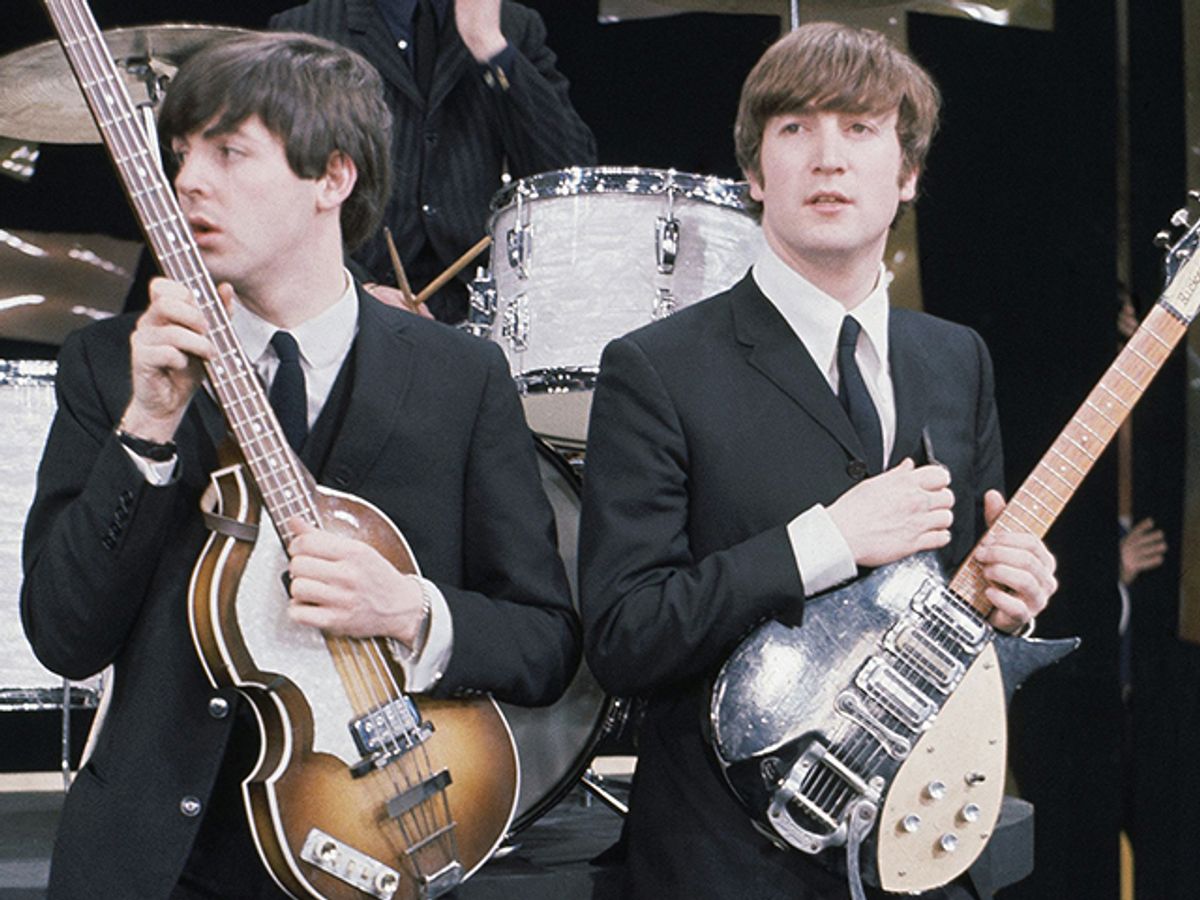 There are countless explanations for why, nearly five decades after their breakup, the Beatles only seem to grow more popular with every passing generation. But of all the theories that journalist Rob Sheffield explores in his fascinating new book "Dreaming the Beatles," one of the most compelling is how well the Fab Four reflect our own personalties and relationship dynamics.

"If you have two friends who break up and somebody's like, 'This person was the Yoko in that situation,' everybody knows what they're talking about," he says. "In any friendship, you know if you're the John or the Paul. Everybody knows where they are in this friendship dynamic. There's something about the connection that their personalities have."

The archetypes are so indelible, and the ways that all the members of the group fit into their roles so clearly, that the Beatles have become not just a shorthand for our own relationships but for what it means to be a public figure in the world. Sheffield sees the Beatles all over the post-breakup incarnations of One Direction's Zayn Malik and Harry Styles, both in their music and their images. And he pegs Taylor Swift as unquestionably a Paul — the Beatle people have arguments and "incredibly conflicted, toxic feelings about" — thanks to her similar flair for a perfect pop hook and epic "emotional appetites and emotional excesses." And like all of us, The Beatles may have "tried to establish themselves as different, separate adults," but they're also forever entwined in the narratives of their most indelible relationships.