"The French have chosen a new president" 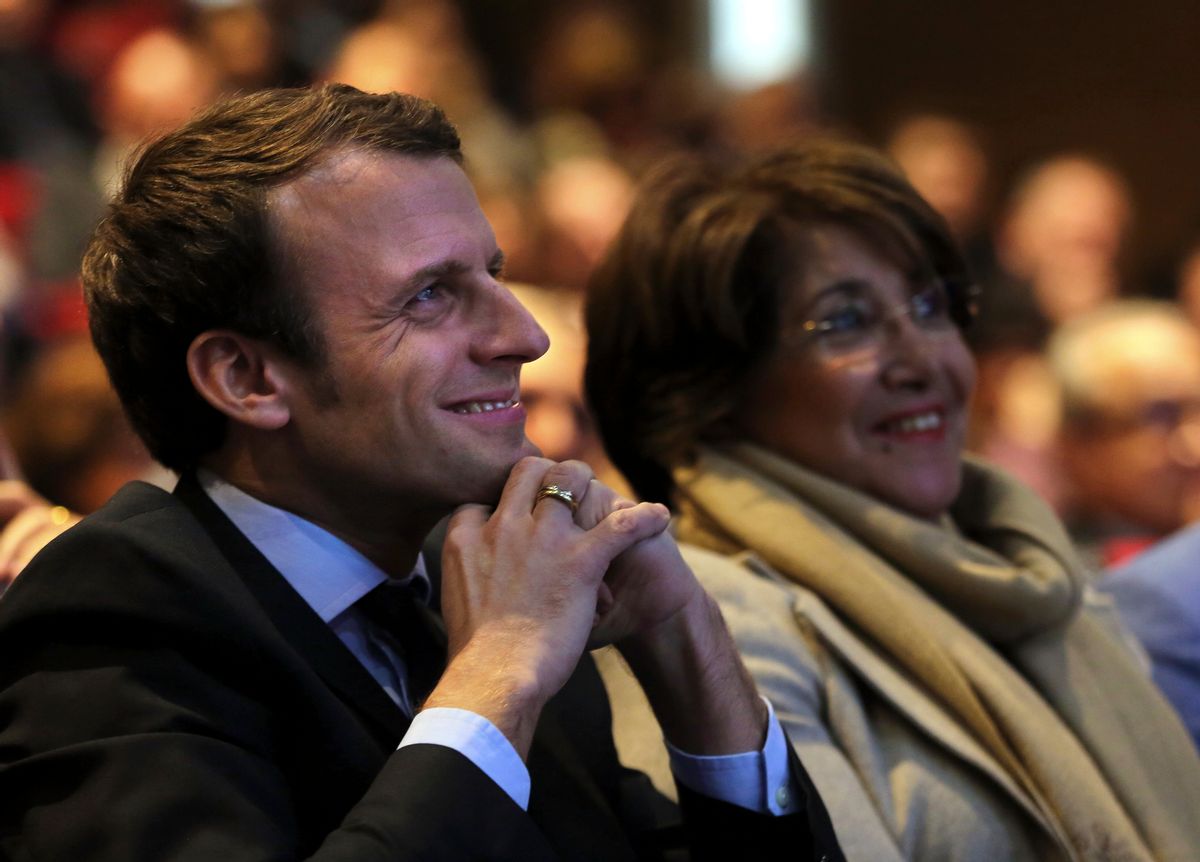 Emmanuel Macron defeated far-right candidate Marine Le Pen in the second and final round of the French election on Sunday, according to Reuters.

The centrist's victory is a massive relief for European allies who have witnessed a wave of right-wing nationalism including the "Brexit" vote, and the election of Donald Trump. Immediately after polling stations closed, projections showed that Macron would roughly defeat Le Pen 65 percent to 35 percent. The gap was larger than what was projected in the lead up to the vote, roughly 20 percentage points. Macron is a 39-year-old former investment banker, and he has never held elected office.

Even so, it was a record performance for the National Front, a party whose anti-immigrant policies until recently made it a pariah in French politics, and underlined the scale of the divisions that Macron must now try to heal.

Le Pen's high-spending, anti-globalization 'France-first' policies may have unnerved financial markets but they appealed to many poorer members of society against a background of high unemployment, social tensions and security concerns.

"The French have chosen a new president," Le Pen said to her supporters, according to CNN. "I have called Mr Macron to congratulate him on his election and I wished him success in this very senior post he is going to occupy and also the great challenges in front of him," she also said.

"His large victory confirms that a very large majority of our citizens wanted to assemble around the values of the Republic and mark their attachment to the European Union as well as to the openness of France in the world," Hollande said.

President Donald Trump also congratulated the new French president in a tweet and said he looked "forward to working with him."

There was a heavy law enforcement presence at polls once again, according to CNN, after recent terrorist attacks have taken place in the country. Less than 12 hours before voters went to cast their ballots the Macron campaign claimed they were the victims of a "massive and coordinated" hack.

"Around 14.5 gigabytes of emails, personal and business documents were posted to the text-sharing site Pastebin through links to more than 70,000 files," according to CNN.

In a surprisingly calm victory speech, Macron spoke of “big honour, and an immense responsibility," according to the Guardian. The euro also hit a six-month high against the U.S. dollar on Sunday as markets adjusted to the results of the election.