Titillating stories can be more persuasive than facts, and the anti-choice movement loves its nutty urban myths 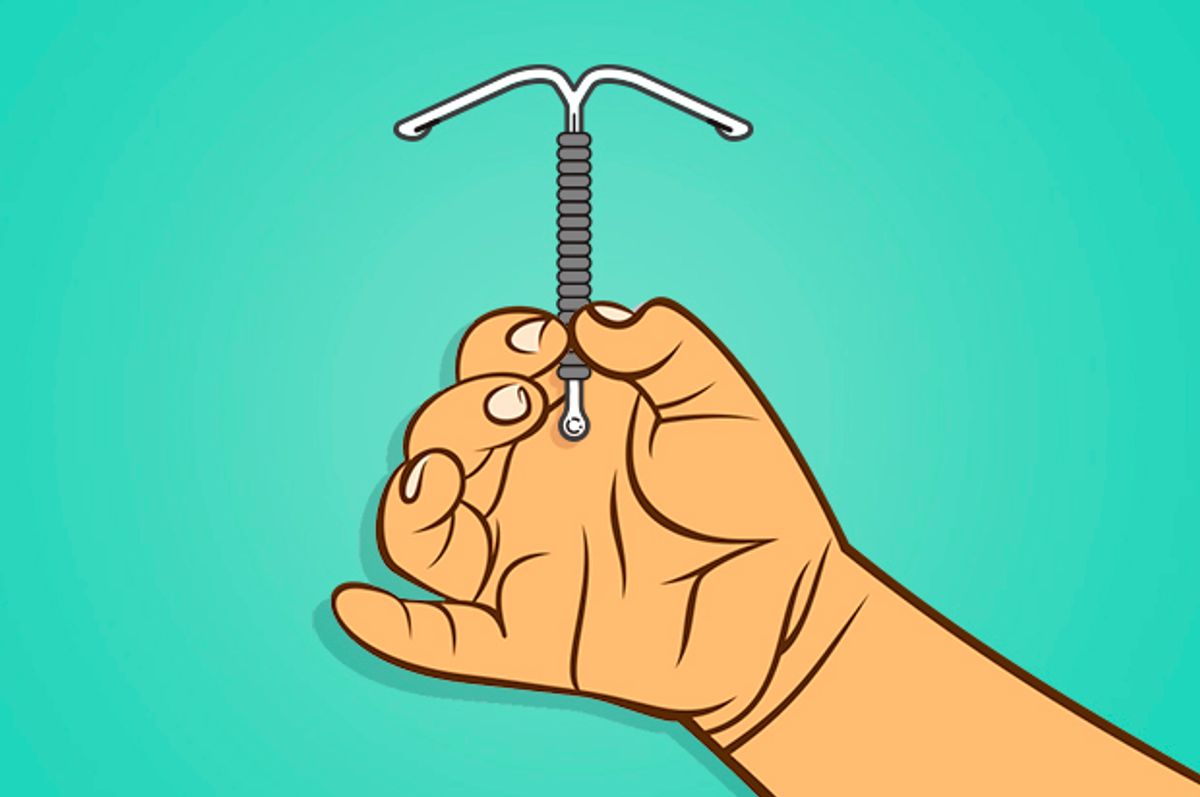 Alaska state Rep. David Eastman, a Republican from Sarah Palin's hometown of Wasilla, has some strange notions about why women obtain abortions.

“We have folks who try to get pregnant in this state so that they can get a free trip to the city, and we have folks who want to carry their baby past the point of being able to have an abortion in this state so that they can have a free trip to Seattle," Eastman told the Associated Press in an interview last week about his opposition to Medicaid coverage of abortion.

That's just one of the many infuriating and ignorant things that Republican lawmakers say about women who have abortions.  Remember former Missouri congressman Todd Akin's comments about "legitimate rape," anyone? But what struck me upon reading Eastman's comments was how much it sounded like an old-fashioned urban legend. This is a reminder of the role that urban legends play in shoring up cultural hostility towards abortion and contraception, by spreading negative stereotypes and fears about women's efforts to control their own fertility.

Gretchen Sisson is a qualitative sociologist for Advancing New Standards in Reproductive Health at the University of California, San Francisco, whose work largely focuses on TV and movie depictions of abortions and the women who receive them. Her research, she explained over the phone, demonstrates that there are a lot of myths out there "that abortion is dangerous, that it’s physically risky, that it leads to depression, that it leads to infertility."

She said, “Pop culture is both a reflection of these myths and a way of perpetuating them."

Sisson's work focuses on fictional depictions of abortion, not on urban legends. But from her work she has picked up on a lot of common misconceptions about abortion that can distort how people understand the issue.

For instance, she noted, real women tend to cite "the obligations and commitments they have to people in their lives" as a reason for abortion, and it's especially common for women to say "they can’t afford another child; they need to care for the children they’re already parenting." But misconceptions about abortion — that it's mostly teenagers or younger childless women who decide to have one, or that women frequently vacillate and change their mind about abortion — could lead to more support for regulations like waiting periods or parental notification, she said.

The idea that women become pregnant on purpose so they can obtain free "abortion vacations" is an extreme example of stereotyping, one that shouldn't need debunking. But as Sisson observed, the more subtle idea "that abortion leads to depression or adverse psychological outcomes, that a lot of women are regretting their abortions" is widespread in pop culture and urban legends.

Research has repeatedly demonstrated that women who receive abortions are more likely to feel relief than regret, but the myth of "abortion regret" is too politically valuable for the anti-choice movement to abandon. Sometimes the lengths that anti-choice activists and politicians will go to perpetuate this myth are almost comical.

Rep. Ed Henry, a Republican from Alabama, is running for the Senate and has been demagoguing about defunding Planned Parenthood extra hard lately. In response, AL.com recently revived a story about Henry's claiming to regret an abortion that his former girlfriend once had.

"In '91 I was in a similar situation where I had a girlfriend who was with child and I made a decision that I will regret — that we went and I murdered my child, my first child," Henry said tearfully at a 2012 anti-choice rally, describing a decision that was not his to make and a procedure he did not actually undergo.

When AL.com contacted Henry last week about this story, he said he did not dwell on the abortion much but also that it was a "very significant scar that I have on my soul."

Part of the problem, Heather Corinna, a sex educator and a founder of the site Scarleteen, told me over the phone, is that these emotionally compelling stories can be so much more persuasive than facts. She and her fellow Scarleteen workers are constantly bedeviled by young people who come to them with urban legends about contraception and abortion. The educators try to convince young people with a calm recital of scientific facts but too often find that it doesn't work.

“If the battle is between us being like super calm and giving facts and somebody else being like really high-strung and emotional and intense, it is going to be easier to believe that other person because they’re so fucking intense about it," Corinna said.

I called Corinna to talk about a photo that went viral on the internet; it depicted a baby who was supposedly born clutching his mother's IUD in hand. The photo is a joke. The mother has confirmed that she did become pregnant while using an IUD — which is very rare but it can happen — and then staged the picture by putting the errant IUD in her baby's hand after he was born.

The mother seems to have had no intention of tricking people, but the picture became an internet sensation because it seemed to constitute proof of an urban legend that's been around for years about a baby being born this way (with an IUD in hand). Like other urban legends Corinna deals with — such as claims that condoms don't work, that birth control pills are dangerous or ineffective or that contraception makes a person infertile — this urban legend perpetuates the belief that birth control is dangerous or ineffective, and therefore discourages people from using it.

Anti-choice activists in particular took notice and did everything they could to elevate this nonsense, as indicated by the folllowing headline for Lifesite:

"Everything is undergirded in our culture," Corinna argued, with the belief that "sex is more dangerous than safe; sex is more bad than good; you are more likely to have bad things happen to you than good things when you have sex." So these myths, even when they're really silly, have emotional resonance that boring old facts don't have.

As Corinna can attest, the anti-choice movement has been battling scientific fact for decades now by exploiting a human weakness to pay more attention to wild and titillating stories than to facts. Unfortunately, these attitudes are seeping even into federal health agencies. Two of Donald Trump's appointments, tapped to oversee reproductive health care programs in the Department of Health and Human Services, Teresa Manning and Charmaine Yoest, have respectively pushed the myths that birth control doesn't work and that abortion causes breast cancer. Scary stories are edging out scientific fact, even at the highest levels of government.