A swath of states is experiencing the hottest year to date

From New Mexico over to Florida and up to Ohio, 2017 has been the hottest year on record 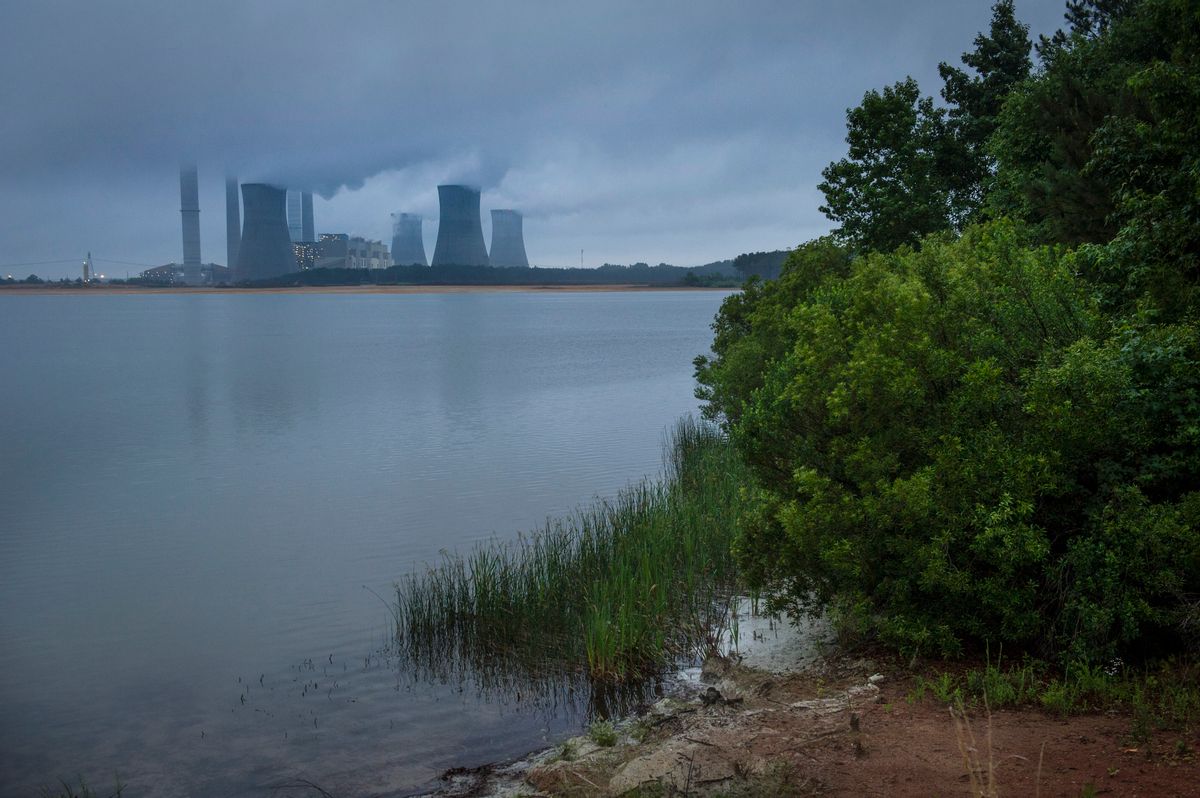 For a swath of states from New Mexico over to Florida and up to Ohio, 2017 has been the hottest year on record through April. For the Lower 48 as a whole, the year is the second warmest in records going back to 1895.

Several states in the mid-Atlantic had their hottest April on record and a few Southeastern states were near-record warm, according to National Oceanic and Atmospheric Administration data released Monday.

The average temperature for the contiguous U.S. through April was 43.7°F (6.5°C), 4.5°F (2.5°C) above the 20th century average, NOAA said. This put the four-month period behind only 2012, which saw major heat waves and drought across much of the central part of the nation.

The exceptional heat of February is what’s keeping 2017 so high in the rankings, Jake Crouch, a NOAA climatologist, said in an email. With eight months left, though, it is unclear whether 2017 will stay warm enough to ultimately beat 2012 as the hottest calendar year for the Lower 48.

“I think that the potential development of the El Niño and how the drought conditions expand or intensify going into summer will be the two things to watch on determining how warm 2017 ultimately ends up being,” Crouch said. The current forecast slightly favors the development of El Niño in late summer or fall.

Fourteen states along the southern tier of the country and up the Ohio Valley are record hot for the year so far, with another 17 states having a top 5 warmest year through April. Numerous cities in those states, including Atlanta, Washington, D.C., Miami and Charleston, S.C., are also running record hot so far in 2017, according to the Southeast Regional Climate Center. Only the Pacific Northwest had temperatures at or below average for the year.

During April, the eastern half of the country was the center of warmth, with the West Coast running closer to average. North Carolina, Virginia, West Virginia, Maryland, New Jersey, Pennsylvania and Ohio all had their hottest April. Several other states surrounding that area had a top 5 warmest April.

Two natural climate patterns, called the North Atlantic Oscillation and the Arctic Oscillation, were in phases that tend to bring warm conditions to the eastern U.S., Crouch said. The phases of those patterns have just switched, bringing the much cooler conditions of the last couple weeks.

But rising global temperatures have also titled the balance in favor of more record heat. April was the 29th month in a row where heat records outpaced cold records in the U.S., the longest such stretch in the books and 10 months longer than the previous record stretch. Of the five longest such streaks, four have occurred since 1998 (in a stable climate, record heat and record cold would be roughly even over time).

Global temperatures are rising because of the continued release of heat-trapping greenhouse gases into the atmosphere. The most important of those gases, carbon dioxide, recently passed the threshold of 410 parts per million at the Mauna Loa observatory in Hawaii for the first time in recorded history.

Global temperatures for April will be released next week by both NOAA and NASA, but through March, 2017 was the second hottest year on record. It trailed behind only the record heat of 2016, which was the third record-hot year in a row.