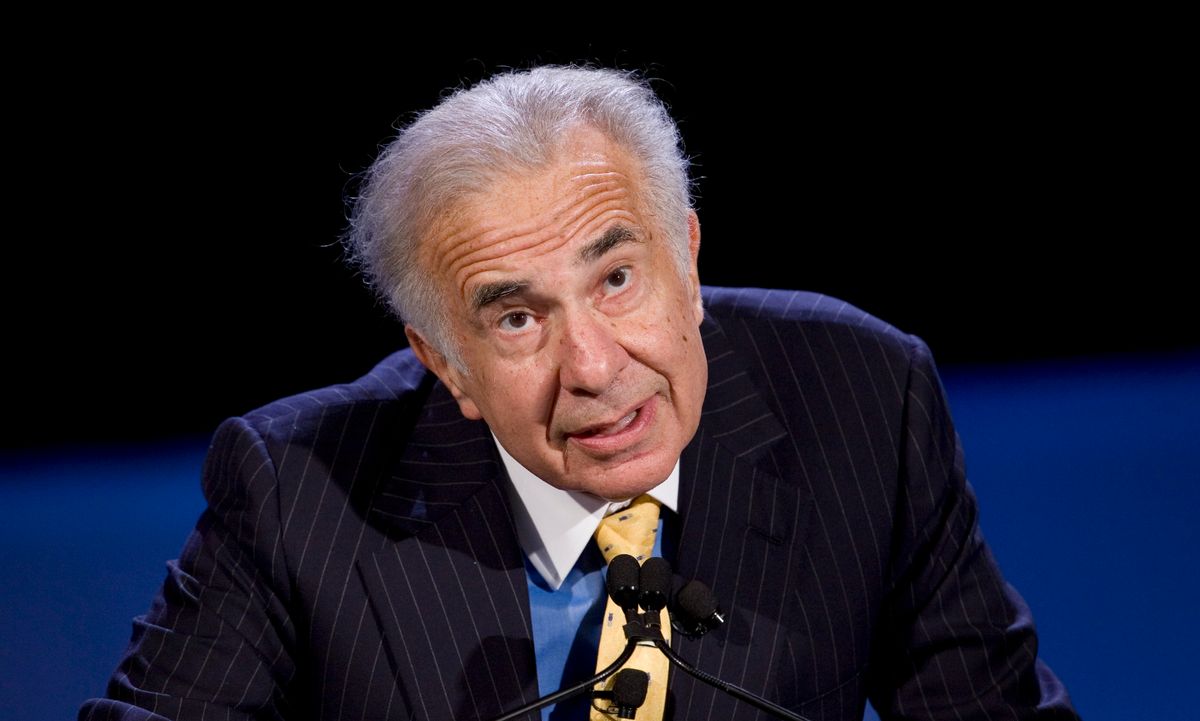 In a press release sent by Sen. Elizabeth Warren of Massachusetts, she and seven other senators urge a multiagency investigation into Icahn, including Sens. Tammy Baldwin of Wisconsin, Sherrod Brown of Ohio, Tom Carper of Delaware, Tammy Duckworth of Illinois, Amy Klobuchar of Minnesota, Debbie Stabenow of Michigan and Sheldon Whitehouse of Rhode Island. The agencies they call upon to engage in an Icahn investigation are the Commodities Futures Trading Commission (CFTC), the Securities and Exchange Commission (SEC) and the Environmental Protection Agency (EPA).

"We have no way of knowing at this time whether Mr. Icahn made any of his renewable fuel credit trades or decisions about trades based on material, non-public information or otherwise manipulated the market," the senators wrote. "But the publicly available evidence is troubling, and based on this evidence, we ask that your agencies investigate whether Mr. Icahn's conduct violated any laws under your jurisdiction."