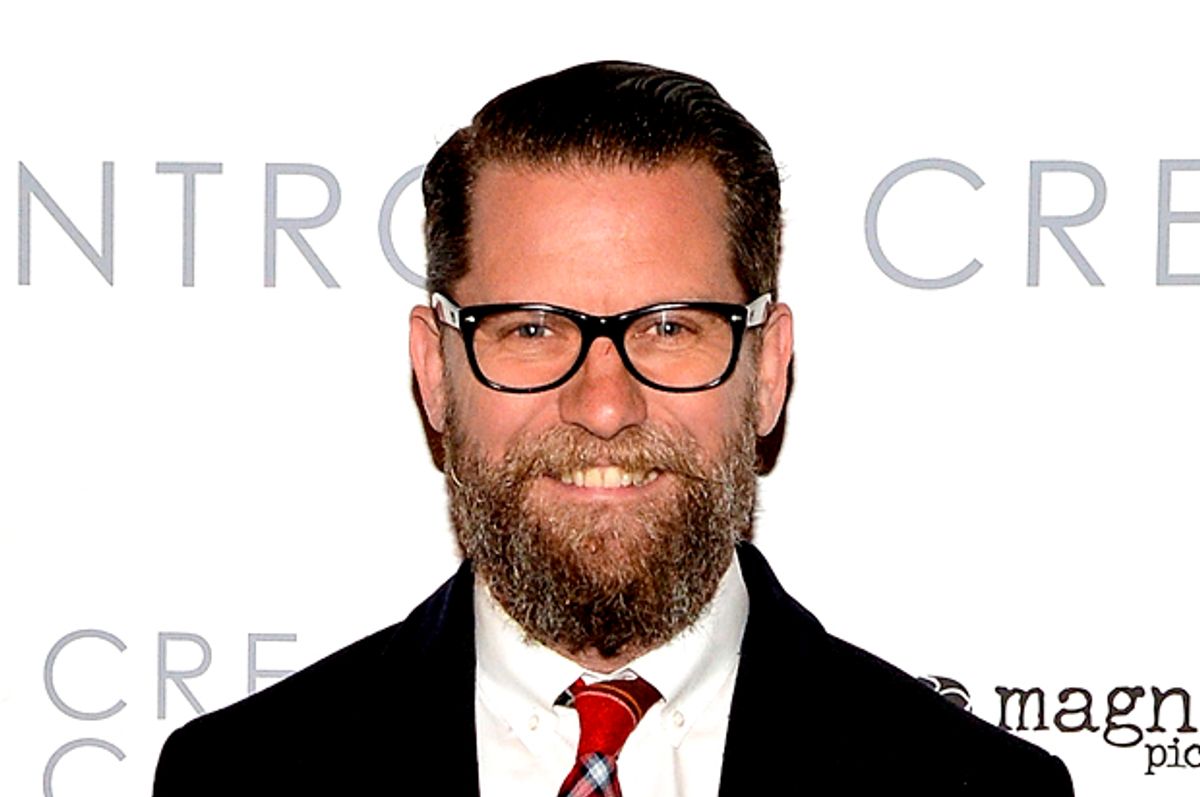 Following the victory of Emmanuel Macron who defeated his far-right opponent Marine Le Pen in the second and final round of France's presidential election on Sunday, Vice Media co-founder Gavin McInnes sent a direct message to his ex-girlfriend, who was in Paris, about the election results and the internet loved it.

McInnes, who is known to have very right-wing opinions, said to his ex, "What the fuck have you idiots done?" McInnes tweeted a screenshot that contained a piece of her response: "You must feel very alienated from a lot of people in your past. I'm at a loss as to how I was ever with someone like you. It's something I'm ashamed of. Your family and wife must be proud. Vive la France."

In a 2003 interview with The New York Times, McInnes talked about his love of being white. He left Vice in 2008. ''I love being white and I think it's something to be very proud of,'' he told the Times. ''I don't want our culture diluted. We need to close the borders now and let everyone assimilate to a Western, white, English-speaking way of life.''

Le Pen, a member of the far-right National Front party, lost the election in a landslide to Macron. She campaigned on nationalist ideas that included an anti-immigration and anti-European Union agenda.

So, if you're contemplating sending a direct message to an ex-lover that's politically charged, at least make sure it evokes a meme-worthy response.