Part of a tunnel containing rail cars full of nuclear waste has collapsed, leaving hundreds of workers in danger 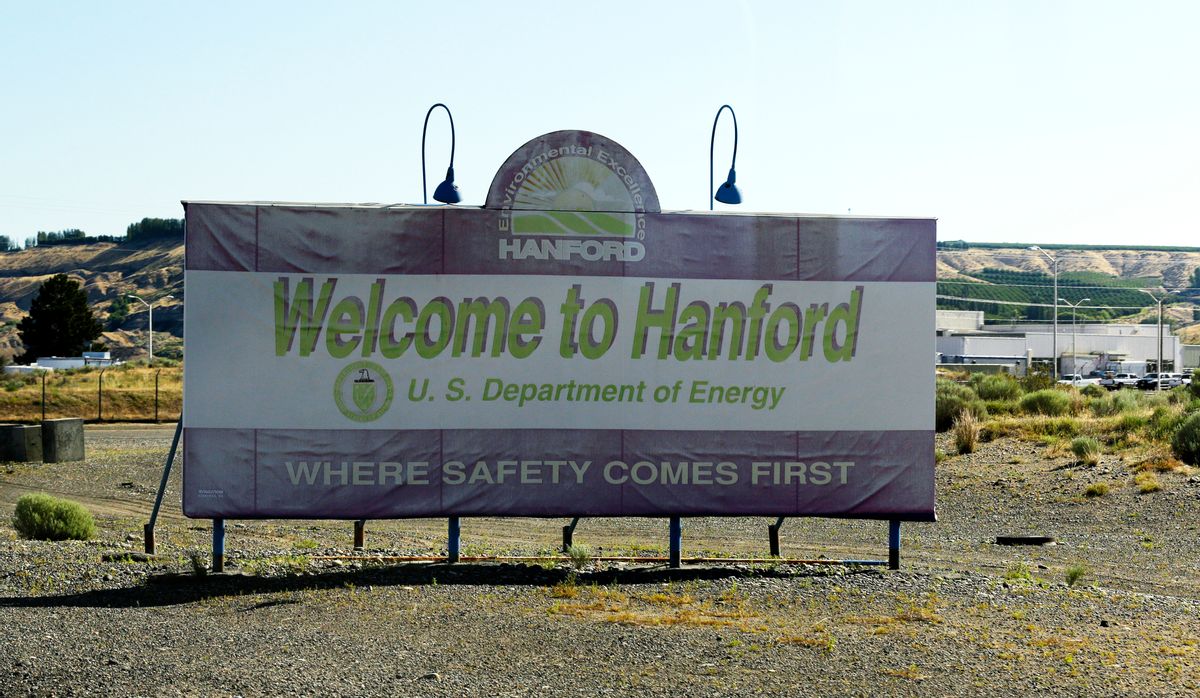 The collapse of part of a tunnel containing rail cars full of nuclear waste has caused an emergency in Washington state.

The Hanford Nuclear Reservation, which is half the size of the state of Rhode Island, is in a state of emergency after a portion of a tunnel in its plutonium uranium extraction plant collapsed, according to a report by the Associated Press. The emergency has left hundreds of workers in a "take cover" position, with a manager instructing all personnel to "secure ventilation in your building" and "refrain from eating or drinking."

One source claimed that there is speculation that nearby road crews did work that caused sufficient vibration to result in the tunnel collapse.

Randy Bradbury, a spokesman for the state of Washington's Department of Ecology, has publicly said there has been no apparent release of radiation and no workers are known to have been injured. Another source told The Oregonian that officials have not yet ordered any personnel to evacuate nearby buildings, although she didn't know how many of them had been instructed to remain at their current location while first responders investigated the tunnel collapse damage.

In the past Hanford manufactured plutonium for use in nuclear weapons, although it is currently in the process of cleaning up America's largest quantity of radioactive defense waste. LIGO is also located there although it is unclear whether that observatory has been affected by the collapse.

When Salon phoned Hanford for comment, the line went unanswered or the call was disconnected.