The bill, which awaits the Governor's pen, is the first of its kind in the United States. 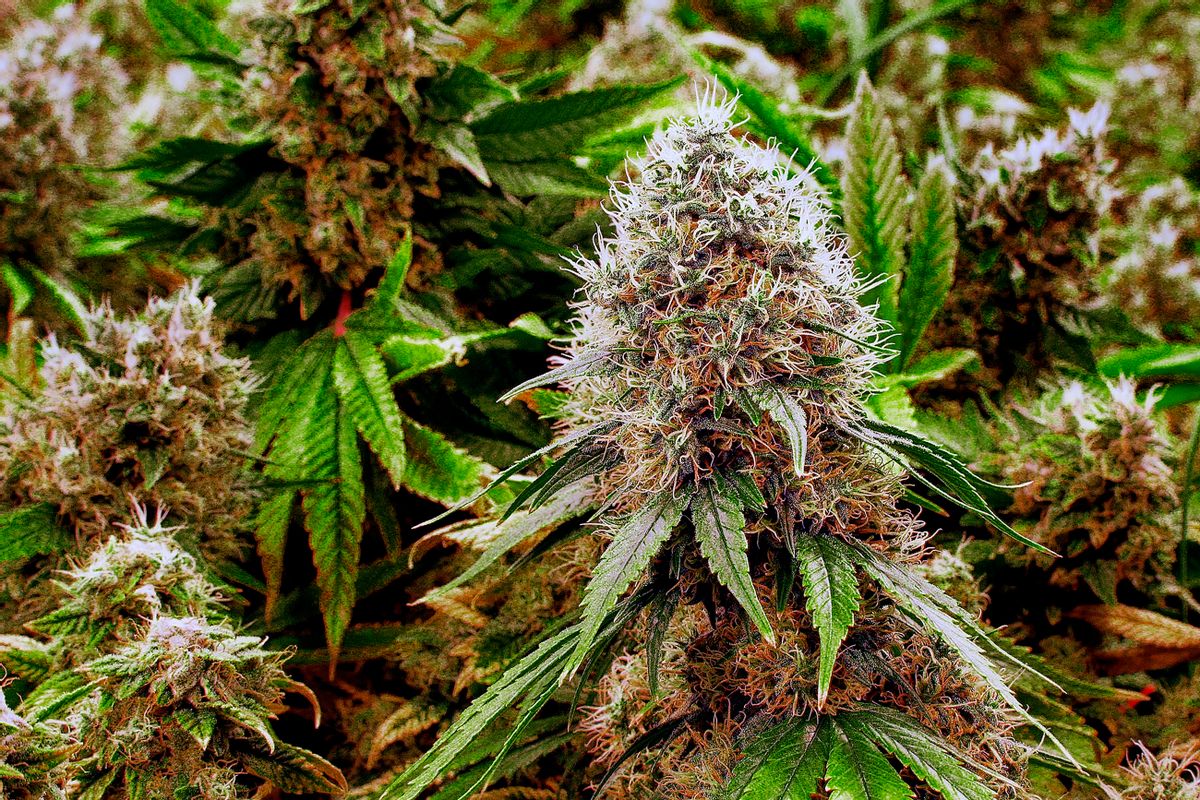 According to the Burlington Free Press, Vermont became the first state to pass legislation legalizing the recreational use of marijuana through its legislature today. Colorado and eight other states have similarly moved to decriminalize the drug, but always through state referenda or other maneuvers. This marks the first true legislative victory for marijuana advocates in the U.S.

The bill, which passed through the Vermont House of Representatives with a 79-to-66 vote, would legalize small amounts of cannabis possession starting in 2018 and establish a taxed and regulated market for the illicit drug. Having already passed the state's Senate, the bill is now headed for the desk of Republican Governor Phil Scott, a marijuana skeptic.

A recent poll found that 57 percent of Vermonters asked would approve of legalizing marijuana for recreational use.Lt. Gov. David Zuckerman said that the fact the state legislature was able to push the bill through shows how in touch the governing body is with Vermont's people. "I think it reflects that Vermont elected officials are more in touch with our constituents than a lot of elected officials in other states," he told the Free Press. Zuckerman added, "I think the public is ahead of us, but elected officials tend to be cautious when it comes to change. "

The Vermont legislature had previously legalized medical marijuana in 2004 with a further expansion in 2007. In 2013, the state made minor possession a misdemeanor offense.

Wednesday's vote closed a divisive debate over legalization, particularly in the House, that once prompted Senate President Pro Tempore Tim Ashe to predict that legalization would take a "miracle" to pass this year. Advocates hugged and shared high-fives outside the two chambers after the vote.

Earlier in the day, the House Judiciary Committee voted 8-3 to support the limited bill, which was pitched as a compromise between the House and Senate approaches on marijuana.

The bill ties in a measure titled H.170 that was supported by the House and would allow individuals 21 years and older to possess up to one ounce of weed and also to grow two mature cannabis plants or four immature cannabis plants. If signed by the Governor, the law would go into effect on July 1, 2018 and nine-member commission will also be set up to study the regulation of marijuana in the future.

For his part, Governor Scott did not say if he would use his veto power prior to the passing of the bill in the House. Still in his first term, Scott noted that he doesn't consider decriminalization a "priority."

"I believe that what we should be doing is trying to find ways to protect those on our highways, deliver a level of impairment that is consistent throughout the Northeast, as well as to address the edibles for our kids, before we move forward with legalization," Scott told the Free Press. "Having said that, I'm going to review the bill as it's passed."