Unemployment at a quarter-century low: Trump is still benefiting from the economy that Obama left him 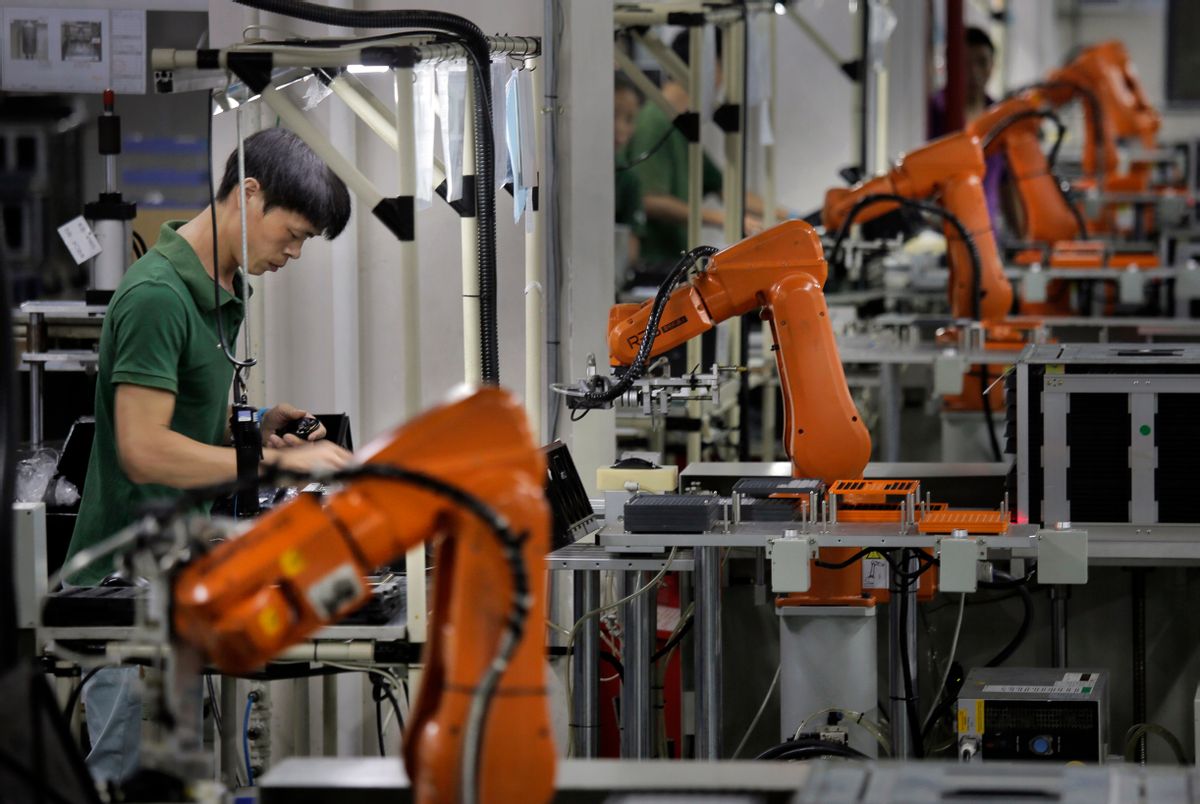 Until the impact of President Donald Trump's economic policies can be fully measured, Americans will continue to inhabit the economy left behind by President Barack Obama — and right now that economy is stronger than ever.

Only 1.9 million people received unemployment benefits at the end of April 2017, according to a report by The Washington Examiner. This is the lowest number since 1988, which was at the tail end of the Reagan era, and is generally considered to be a strong sign when it comes to job creation.

Jobless claims overall dropped to 236,000 for the first week of May, which is an unusually low level — indeed, even lower than the 244,000 claims that were expected by economists. Similarly, the average number of unemployment benefit claims within the past four weeks are at their lowest point since 1974, even though the workforce is 75 percent bigger now than it was at that time.

As a rule of thumb, economists believe that a jobless claims number at or below 300,000 reflects a healthy jobs climate, with unemployment either plateauing or in decline. The unemployment rate fell to 4.4 percent in April, which surpassed Federal Reserve expectations for an economy at peak health. This suggests that things could improve even further.

That isn't to say there aren't potential downsides to an unemployment rate that is too low. As Investopedia points out, there is a risk that "the labor market will reach a point where each additional job added does not create enough productivity to cover its cost, making every successive job after that point inefficient."

For the time being, however, it looks like Trump will continue to enjoy the economic good times bequeathed to him by his predecessor's policies.