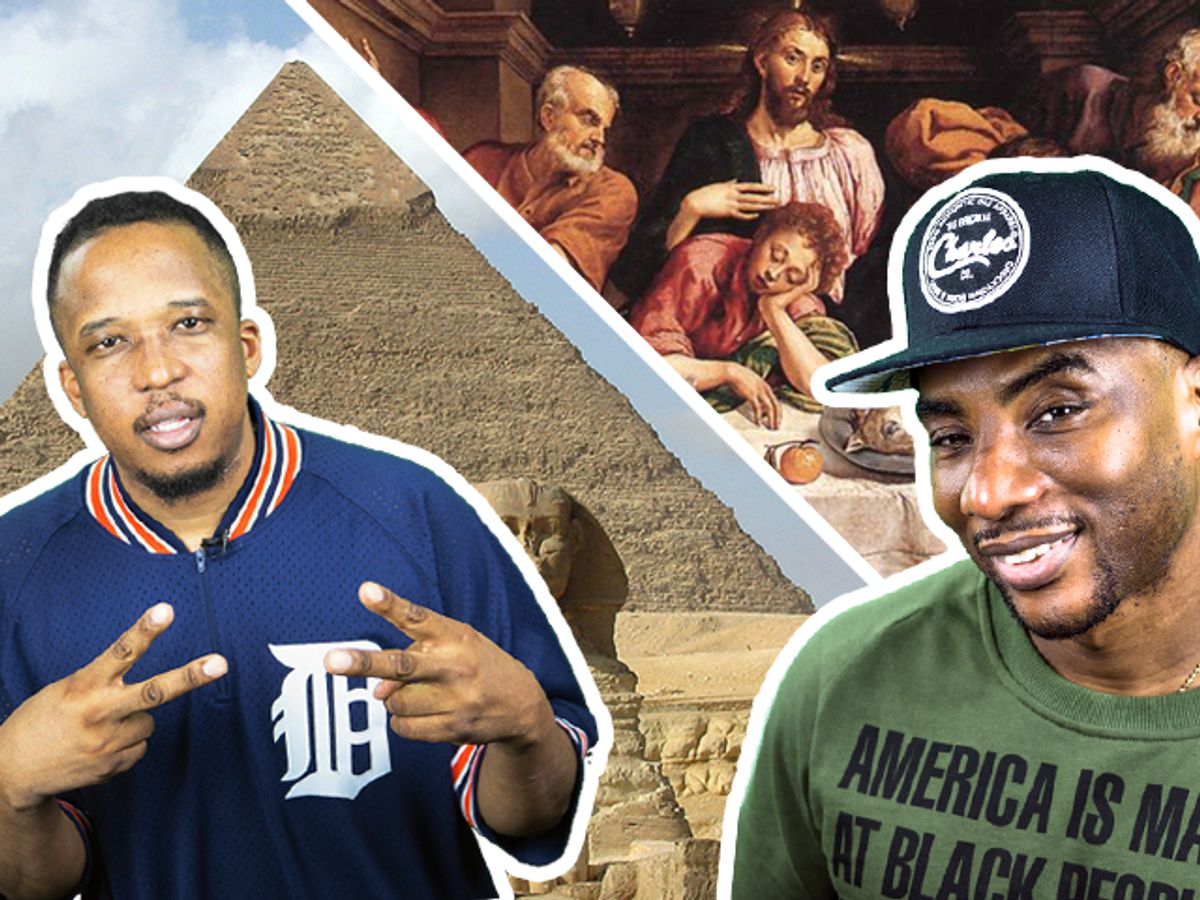 Imagine being an A-list celebrity — or rather, being an A-list child celebrity. You have no real idea about struggle or a life without fans swarming you every time you walk into a room. The bulk of your memories are from your guest appearances in music videos alongside legends like Snoop Dogg, making hit records, touring the world, hosting TV shows and starring in Hollywood movies.

One day suddenly you become irrelevant. Having seen all of your accomplishments diminished to memes, you have become the butt of a collection of industry jokes. Can you imagine that?

That’s what happened to Bow Wow. A few days ago the rapper posted an image on Instagram of a private jet next to a Mercedes-Benz car and a Mercedes-Benz touring van with the caption, “Travel day. NYC press run for Growing Up Hip Hop. Lets gooo. I promise to bring yall the hottest show EVER. May 25th on @wetv.”

Bow Wow, probably caught up in nostalgia for his childhood fame, was promoting the illusion of success. It's an illusion because he was actually flying a commercial airline, not a private one. The image he used belonged to MIA VIP Transportation.

His actions have sparked the viral social-media hashtag #BowWowChallenge, whereby people all over the world are posting funny memes that mock his disingenuous post.

Today on the Salon 5, we're doing our own #BowWowChallenge. And who better to help us out than Charlamagne Tha God, the self-proclaimed Prince of Pissing People Off, host of "The Breakfast Club" and author of the book "Black Privilege"?