A documentary traces one disenfranchised Florida voter. After its release, he regains rights; the film earns awards 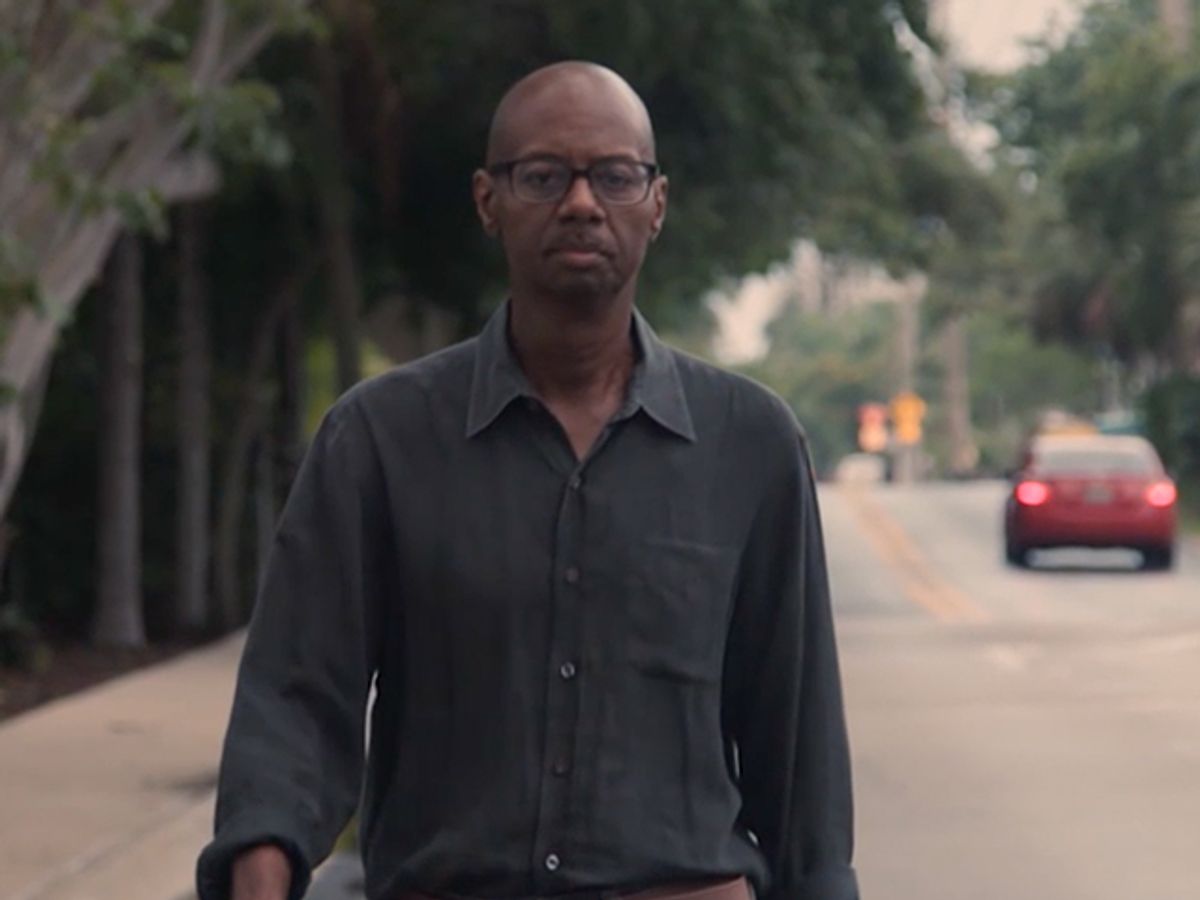 At a time when millions of Americans have been stripped of their voting rights as a result of felony disenfranchisement laws adopted in their states, one man's struggle to regain his right to vote in Florida has been captured on screen. And this year just a few months after the film's release, he regained his franchise.

“Unforgiven,” a documentary short that I produced last fall through the Florida Center for Investigative Reporting, tells the story of 60-year-old Roderick Kemp, who is one of an estimated 1.7 million Floridians disenfranchised due to felony convictions. The Sentencing Project in Washington estimates that 6.1 million U.S. adults today lack the right to vote because of such laws and that the figure is as high as 1 in 13 for African-American adults.

Kemp, a real estate agent from Fort Lauderdale, learned last year that his voting rights had been revoked due to his conviction in 1986, at age 29, for cocaine possession. It’s unclear why Florida waited 30 years to revoke his rights as a result of that conviction.

For years, Kemp had been politically active in South Florida, helping register voters and volunteering for Democratic political campaigns, including Barack Obama’s presidential bids in 2008 and 2012. He also managed a field office for Charlie Crist’s 2014 Florida gubernatorial campaign.

"Unforgiven" follows Kemp as he registers young voters for the 2016 election and speaks to community groups about the power of democracy, while grappling himself with the loss of his own right to vote. "It just seems unfair," Kemp says in the film about his situation: “When you look at my record as someone who’s been involved in the [political] process; I’m qualified. You took that qualification away from me for something that happened a lifetime ago.”

Last year Kemp applied for clemency; Florida laws require an ex-felon to request a pardon in order to be considered for restoration of certain  civil rights, including the right to vote. Kemp expected to wait a decade (the typical time frame this process takes in Florida). Instead after being featured in “Unforgiven,” first released in November, Kemp’s voting rights were restored in February by Florida’s Office of Executive Clemency. Now he has become an advocate for restoring voting rights to people who have served their time.

While Florida's rights restoration laws for felons are among the country's strictest, Floridians could soon have the opportunity to vote to change some of their state's laws. In April the Florida Supreme Court approved language for a 2018 ballot measure, that if approved, would automatically restore voting rights to most individuals upon completion of their prison sentence, probation or parole; some 1.5 million disenfranchised Floridians would thus regain the right to vote, according to the Sentencing Project.

This month “Unforgiven,” directed by Adeel Ahmed and Ashwin Gandbhir, scored three prizes in the Green Eyeshade Awards: first place in videography for online or television and finished second place in documentaries for television as well as for politics reporting for online.