"We want this to come to its conclusion": White House delivers smoking gun on James Comey's firing

The White House is interfering with the FBI's Russia investigation. They want it to go away 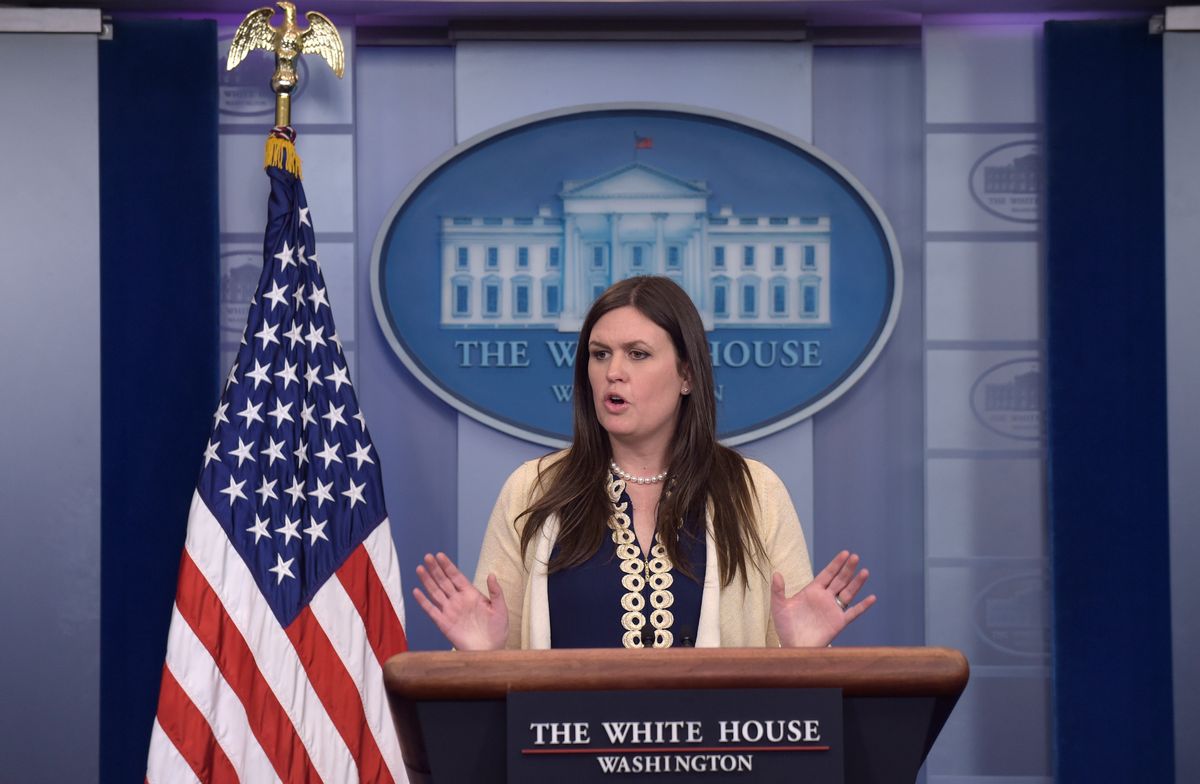 There are reports that President Donald Trump fired FBI Director James Comey because the latter would not pledge his loyalty to the former, but if the Trump White House is to be believed, a big part of the reason is also that Comey wouldn't stop investigating the Trump campaign's alleged collusion with the Russian government.

It also contradicts Trump's own words during an interview with Lester Holt on Thursday, in which he admitted, "When I decided to just do it, I said to myself, I said, you know, this Russia thing with Trump and Russia is a made-up story."

Similarly, a law enforcement source has told CBS News that the Russia investigation is viewed as a "crisis" within the FBI and that "there is a whole lot of interfering" when it comes to completing it with integrity. In particular, they see it's suspicious that Trump fired Comey a week after he asked Deputy Attorney General Rod Rosenstein for more resources related to the Russia investigation.

That's not it, though. They're also concerned that former Acting Attorney General Sally Yates had testified the day before that she had warned the White House about former national security adviser Michael Flynn's contacts with Ambassador Sergey Kislyak and that federal prosecutors issued grand jury subpoenas for Flynn's associates' business records on the day of Comey's termination.

CBS News also reported that the photographs of Trump shaking hands with Kislyak "were laughed at" by law enforcement, which is continuing its Russia investigation despite Comey's ouster.