"He's frustrated, and angry at everyone" 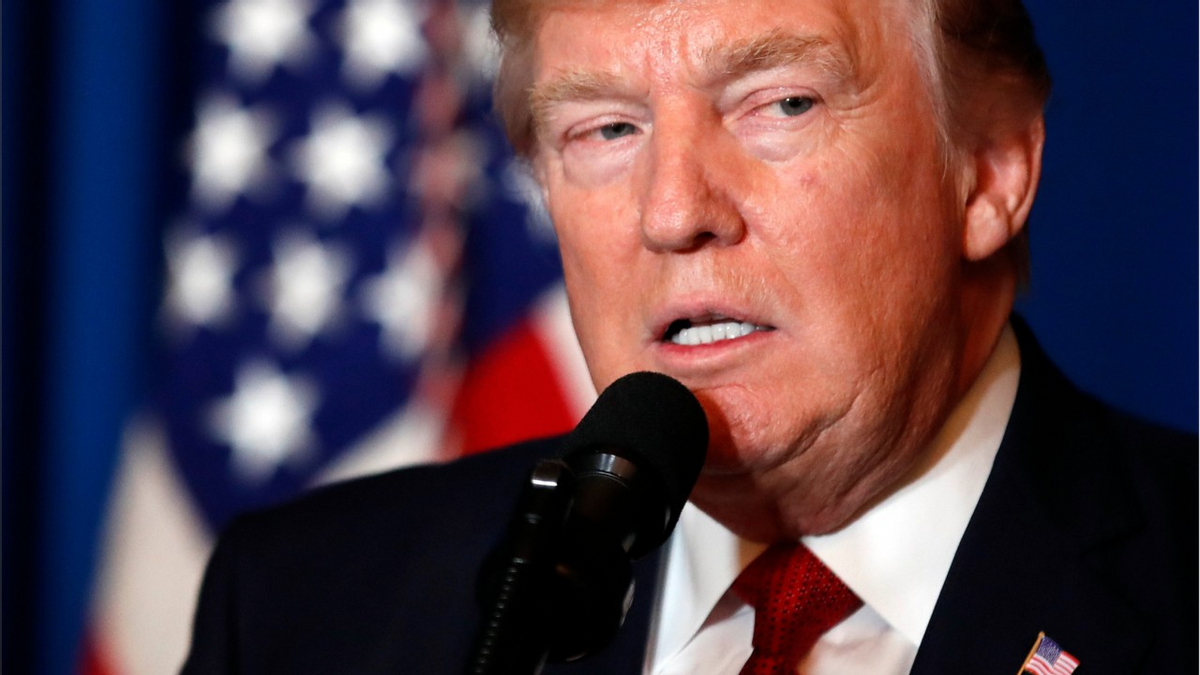 It appears that there aren't any employees who work for President Trump that are safe because, at the guidance of his longtime friends and outsider advisers, Trump has considered a "huge reboot" of the White House that could include anyone ranging from his top officials like chief strategist Steve Bannon, and Chief of Staff Reince Priebus, all the way down to counsel Don McGahn and press secretary Sean Spicer, according to Axios.

Trump is not happy with his administration at the moment. "He's frustrated, and angry at everyone," a confidant told Axios.

After the president shocked the country with his firing of FBI Director James Comey, outsiders including Trump's friends have told Trump that his own aides don't know how to work with him and also pointed to his approval ratings that continue to slip. A new poll on Sunday showed only 29 percent of Americans said they approved of Trump's decision to fire Comey, and 78 percent of people want an independent commission or a special prosecutor to lead the investigation into the Trump campaign's possible collusion with the Russian government.

"The advice he's getting is to go big — that he has nothing to lose," the confidant told Axios. "The question now is how big and how bold. I'm not sure he knows the answer to that yet."

Friends of Trump believe that if he follows through with a major shakeup of the White House, the message would be: "I get it. I'm moving on. I get that I can do a better job," according to Axios. "He's never going to say he did a bad job."

But Trump's fury isn't just with his White House officials, it's with his Cabinet members as well. The president has taken issue with two things, according to Axios: "they're tooting their own horns too much, or they're insufficiently effusive in praising him as a brilliant diplomat, etc."

Among them are Secretary of Commers Wilbur Ross, Attorney General Jeff Sessions and Health and Human Services Secretary Tom Price. While no Cabinet member is expected to be gone anytime soon, a shakeup in the White House appears to have a strong chance, according to Axios.