Here's how to lie about your lifestyle online like Bow Wow

The celeb got caught and people aren't having it 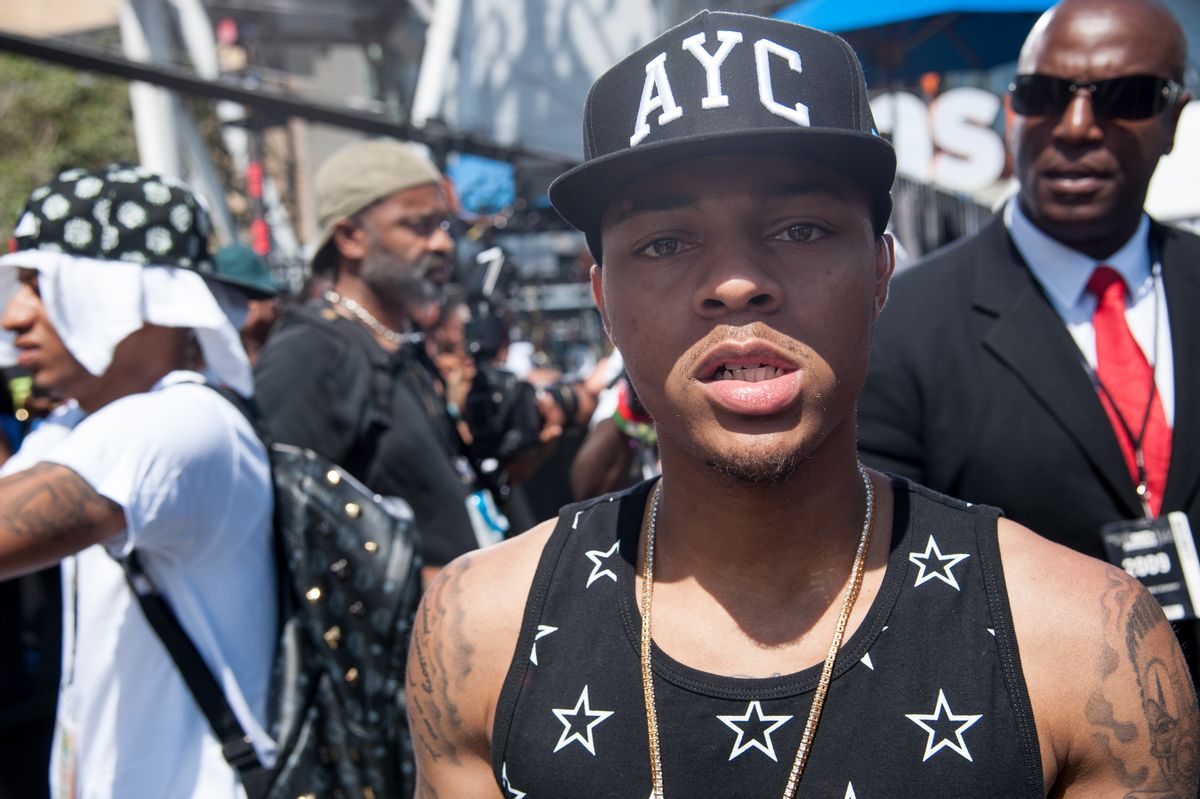 Shad Moss is, ostensibly, a rapper. As Bow Wow, he once had a (I guess) successful hip hop career and released songs that were played. His most notable career achievement — in my humble opinion — is the sports movie epic Like Mike. It is an endearing children’s movie that also includes Bow Wow — then of Lil Bow Wow at-best-four-foot fame — dunking on David Robinson.

Anyways, Bow Wow is in hot water once again because he posted on Instagram of him boarding a private jet to New York. Only problem: Soon after a fan posted another picture of Bow Wow on a commercial plane, sitting in a window seat. He got caught flexing.

It wasn’t a good look.

Of course social media wasn’t having it. Trending all day has been the #bowwowchallenge, where people post pictures of them displaying an envious lifestyle moment, then show it’s staged. The hashtag is more clever than it perhaps appears. It pokes fun at the online presentation of most of our lives, how we intentionally put forth these ideas about ourselves we know not to be true. We only show these moments others too would desire. It’s about our collective want to be wanted, which is why someone like Bow Wow would pose as someone hopping aboard a private jet. Because who wouldn’t want that? This challenge, while mostly about getting these fire jokes off, also illuminates how breathtakingly easy it is to lie about your life in the social media age. Our digital lives echo a famous sentiment Martin Scorsese made regarding movie narratives — it’s about what lies within the frame. Scorsese also said, when watching a movie, we should also question what outside forces placed those objects and people within that frame; that is where we discover meaning. For some reason, we don’t do that with social media until moments like this happen. The comedy of this moment isn’t that Bow Wow got caught. That’s where it starts. But the true comedy revolves around our collective awareness this occurs online every single day millions of times over. Just look at how easy it is.

Don’t be like Bow Wow. Flexing without muscles just reveals all that flab you’ve been hiding.