Mikey Rowe will take the lead in “Curious Incident of the Dog in the Night-Time," as theater marks a milestone 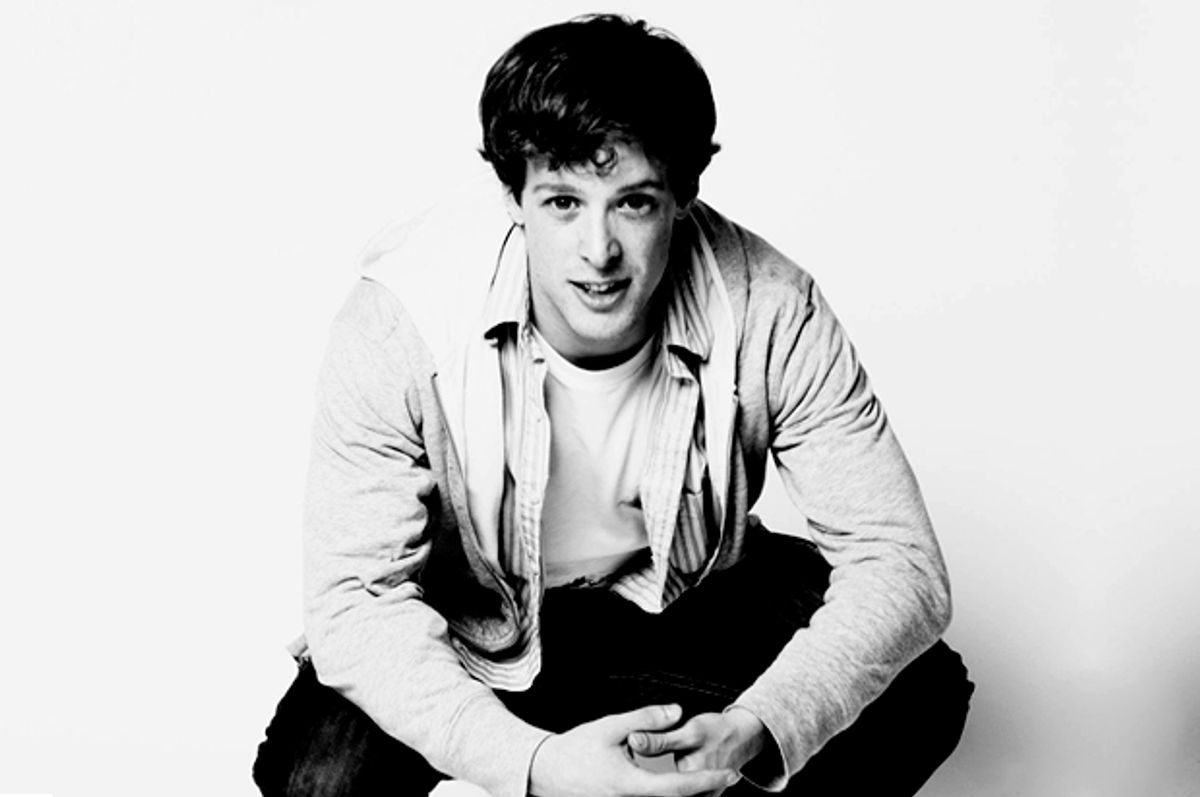 It's not only reasonable to criticize the casting of non-transgender individuals as transgender characters or to bemoan the whitewashing of nonwhite characters. It's necessary.

Yet, to this date, there's been little outcry when neurotypical individuals portray autistic characters. If Dustin Hoffman (“Rain Man”) or Jim Parsons (Sheldon Cooper from “The Big Bang Theory”) are autistic, the rest of the world doesn’t know about it. For the most part, autistic characters are played by actors who pantomime what they believe autism to be like.

As an autistic person, I have thirsted to see individuals from our community represent us in popular culture. We seem to be finally getting a taste of that, thanks to Mickey Rowe. The openly autistic actor will be playing the autistic leading character of “Curious Incident of the Dog in the Night-Time,” the successful play based on the best-selling book by Mark Haddon, in two off-Broadway productions.

“It’s such an honor to get to be representing the autistic and disability community at the beautiful and incredible Indiana Repertory Theater and Syracuse Stage,” Rowe told Salon. “Particularly playing this role is such an honor because there’s a lot of misinformation and stereotypes around autism. And all too often we learn about autism from non-autistic people instead of going straight to the source and learning about autism from autistic adults."

Rowe continued, "So to get to be bestowed with the responsibility of representing my community onstage is such a beautiful and important and powerful responsibility. And I am beyond honored to get to take it on.”

As Rowe explained to me, there are many challenges that autistic actors face when seeking employment. “I believe that a large part of interviews has to do with how you walk into the room and the small talk that takes place before and after the actual acting of the audition,” he observed. “And often for autistics, that doesn’t come so naturally. So where I might be able to make great eye contact with another actor onstage when I’m playing a character in a rehearsed scene, I might not make that same eye contact in an audition with a director. And that can be a huge challenge in landing roles.”

Added Rowe: “Interviews are a lot harder for autistic people in any field of employment. And often what is challenging for an autistic in an interview doesn’t actually  have anything to do with the job that they will be doing once they receive the job and are at work. So often face-to-face interviews are not the best measure of whether an autistic person would be good at the job that you’re hiring them for.”

What is particularly intriguing about Rowe’s place in the history of American theater is that, while he is being open about his autism, that doesn’t mean other autistic actors haven’t preceded him. It is entirely possible that famous autistic characters were indeed played by actors who were autistic (knowingly or otherwise).

The problem, though, is that the stigma associated with autism gives those diagnosed with that condition a strong disincentive against being open about it.

This has also occurred to Rowe.

“There are probably a lot of actors who are on the spectrum but feel that they can’t be open about it because they’ll be discriminated against,” Rowe told Salon. “And what I would just say to them is that the young actors who have a disability in this country need to see positive role models who will tell them that if you’re different, if you access the world differently, and if you need special accommodations, that theater needs you and that the world needs you. Not that anyone should ever be pressured, though, to come out about something that they’re not ready to come out about.”

Hopefully that will soon change because as more and more people are diagnosed with autism, we need to start being represented in our popular culture not by neurotypicals putting on a show, but by people who can identify with our struggle.