Kara McCullough says coverage is a "privilege," not a right 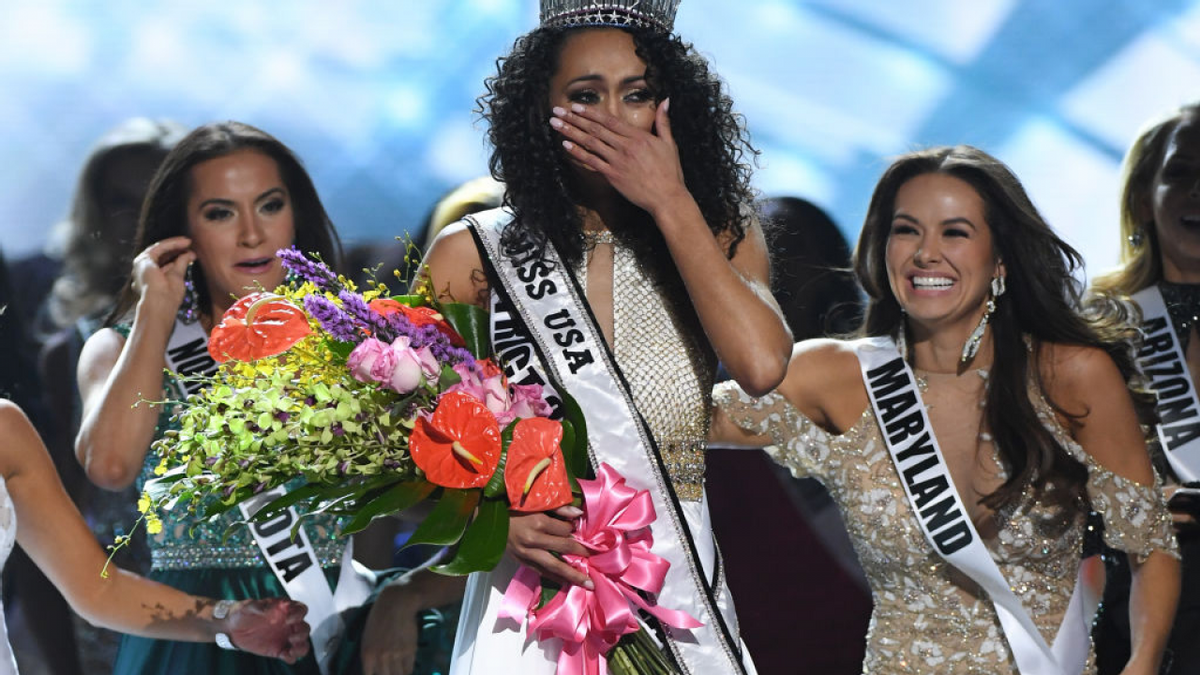 The future of the American Health Care Act may remain unclear, but one thing is certain: Kara McCullough, who on Sunday night went from being Miss District of Columbia to Miss USA, doesn't have much sympathy for people who don't have health insurance.

According to a report by the New York Daily News,McCullough said that she believes health care is not a right but merely a "privilege," during a question-and-answer session for the pageant at the Mandalay Bay Convention Center on the Las Vegas Strip.

When addressing a query about her health-care views, McCullough said that, "I’m definitely going to say it’s a privilege. As a government employee, I’m granted health care. And I see firsthand that for one to have health care, you need to have jobs — so therefore, we need to continue to cultivate this environment so that we’re given the opportunities to have health care as well as jobs for all Americans worldwide."

McCullough, 25, works as a chemist for the U.S. Nuclear Regulatory Commission. Her victory marks the second time in a row that the winner of the Miss USA pageant has hailed from Washington DC. The two runners-up were Miss New Jersey Chhavi Verg, who is studying marketing and Spanish at Rutgers University, and Miss Minnesota Meridith Gould, who attends the University of Minnesota as a student of apparel retail merchandising.

As Miss USA, McCullough will next compete for the top spot in the Miss Universe pageant. Both contests were formerly owned by President Donald Trump.