Trumpcare: What happened to the press’s obsession with bipartisan votes?

The press has adjusted the goal posts for the Trump administration 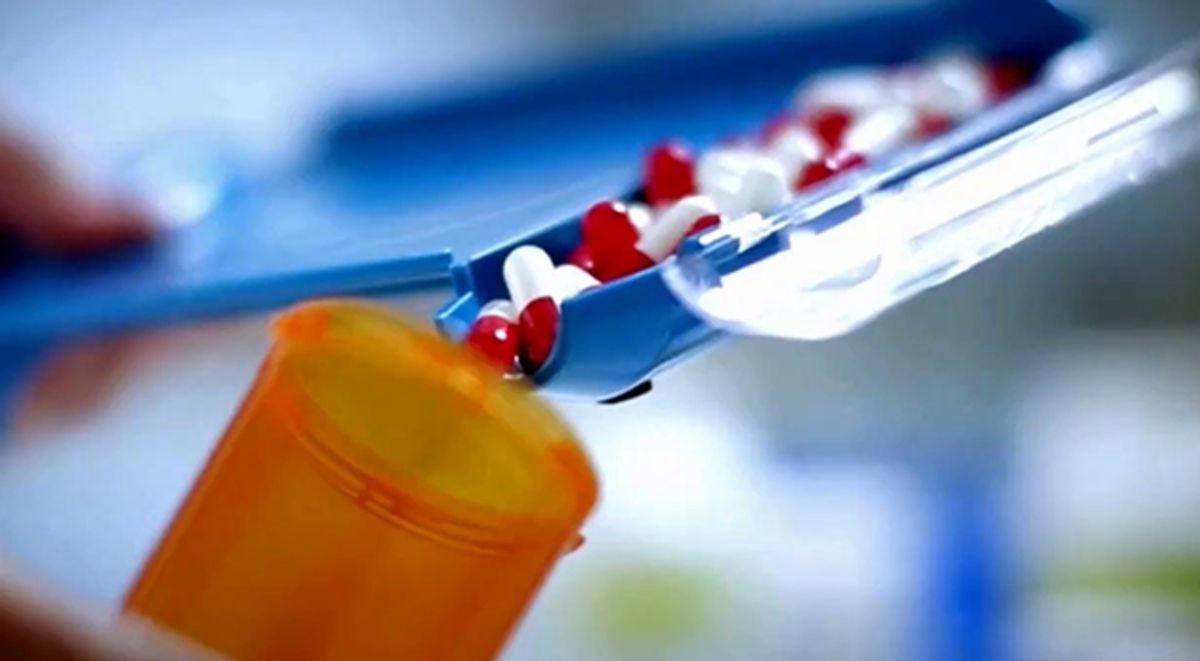 Remember when President Barack Obama was sworn into office in 2009 and the Beltway press quickly established guidelines for judging his legislative successes and failures? I called it the Bipartisan Trap, and the rigid rule looked like this: If Republicans refused to support Democratic bills, it was all Obama’s fault. Period.

It was an extraordinary approach for the press to take, putting the onus for outreach on the new Democratic president. Why couldn’t he reason with Republicans, journalists wondered? Why didn’t he schmooze them more? Why didn’t Obama, having just won a mandate via a landslide victory in 2008, immediately placate Republicans?

No matter whether it was Republicans refusing to allow a vote on a background check gun bill that boasted 90 percent approval rating with voters or radical Republicans threatening to shut down the federal government, the press was often in heated agreement that it was Obama’s fault. (And if he complained, pundits said it sounded “like whining.”)

At one point early in Obama’s presidency, NBC’s Chuck Todd actually asked the White House spokesperson if Obama would veto the Democrats' stimulus bill, which was desperately needed to help save the spiraling U.S. economy, because the bill didn’t enjoy Republican support.

The double standard is blinding: When the Republican push to dismantle Obamacare passed the House last week without a single Democratic yes vote, the press didn’t seem to care that Trump had failed to bridge the two sides. And as the same GOP health care bill faces seamless, unanimous opposition from Democrats as it heads to the Senate, the D.C. media seem to be largely unbothered by Trump’s lack of bipartisan support. (Even though Trump promised he’d work with the other side.)

Where are the mountains of columns complaining that Trump can't get bipartisan support? That type of media whining defined the Obama era.

Instead, I’ve seen lots of pundits saluting a major Trump “victory” in getting the bill passed in the House, even without a single Democratic supporter. In other words, the media’s Bipartisan Trap has been quickly disassembled for the new Republican president.

Note that the trap was used all the way up to Obama’s final week in office this year. That’s when Chris Cillizza was still lamenting that Obama couldn’t secure Republican support — despite pledging to try to do so when he announced his run for president -- and saying that was his defining presidential shortfall.

Now at CNN, how did Cillizza treat the GOP’s hyperpartisan health care vote last week in the House? Did he grieve over Trump's failure to bridge the two sides? Of course not. Instead, Cillizza saluted GOP leaders for getting enough votes from their “ideologically diverse caucus.”

From Obama’s first major piece of legislation as president, the stimulus bill, the press made it clear that the new Democratic president would be graded based on how many votes he got from the other party.

"The [stimulus] bill will be judged a political success not simply if it becomes law, but if it's deemed 'bipartisan' -- with joint ownership that takes a first step toward the new brand of politics Obama has promised," wrote ABC News' Rick Klein. He added that if the bill didn't pass with bipartisan support, "the luster of Obama's leadership" would "fade."

For some reason, the press insisted Obama had all but promised during his 2008 campaign to end partisan bickering in D.C., and therefore he alone was to blame when it persisted. But Obama made no such "promise." What Obama campaigned on was the idea that he would do his best to cure gridlock in Washington — that he would reach out to Republicans and conservatives in meaningful ways and lead by example. And he did, from day one. But Republicans had already adopted their radical strategy of obstruction.

The media's Bipartisan Trap became even more pronounced when Democrats passed the Affordable Care Act in 2010. A historic initiative designed to provide health care coverage to millions of Americans, the bill, dubbed Obamacare, passed without a single yes vote from the GOP in the House, despite Obama’s yearlong sales pitch.

And the press was very, very concerned.

Note this headline from The Washington Post in 2010 right after Obamacare passed: “House Passes Health-Care Reform Bill Without Republican Votes.” The lack of Republican support was so important, the Post mentioned right in the headline, and then in the second paragraph of the news story.

How did the Post report on last week’s health care vote? “House Republicans Claim A Major Victory With Passage Of Health-Care Overhaul.” The bill’s complete lack of Democratic support wasn’t mentioned in the headline, nor until the 15th paragraph of the news story.

The New York Times did the same thing. In 2010, following the Obamacare vote, the paper announced (emphasis added):

But there is no doubt that in the course of this debate, Mr. Obama has lost something — and lost it for good. Gone is the promise on which he rode to victory less than a year and a half ago — the promise of a “postpartisan” Washington in which rationality and calm discourse replaced partisan bickering.

There was no similar hand-wringing from the Times last week regarding the health care vote, which secured zero Democratic supporters in the House. Quite the contrary. The Times announced that the GOP’s House vote represented “a remarkable act of political resuscitation.”

In other words, for Trump, who lost the popular vote by nearly 3 million votes, it’s not a sign of weakness that he can’t find common ground with the other side.

For the Beltway press, that standard applied only to Obama.