The comic's "Career Suicide" busts the myth of the tortured artist 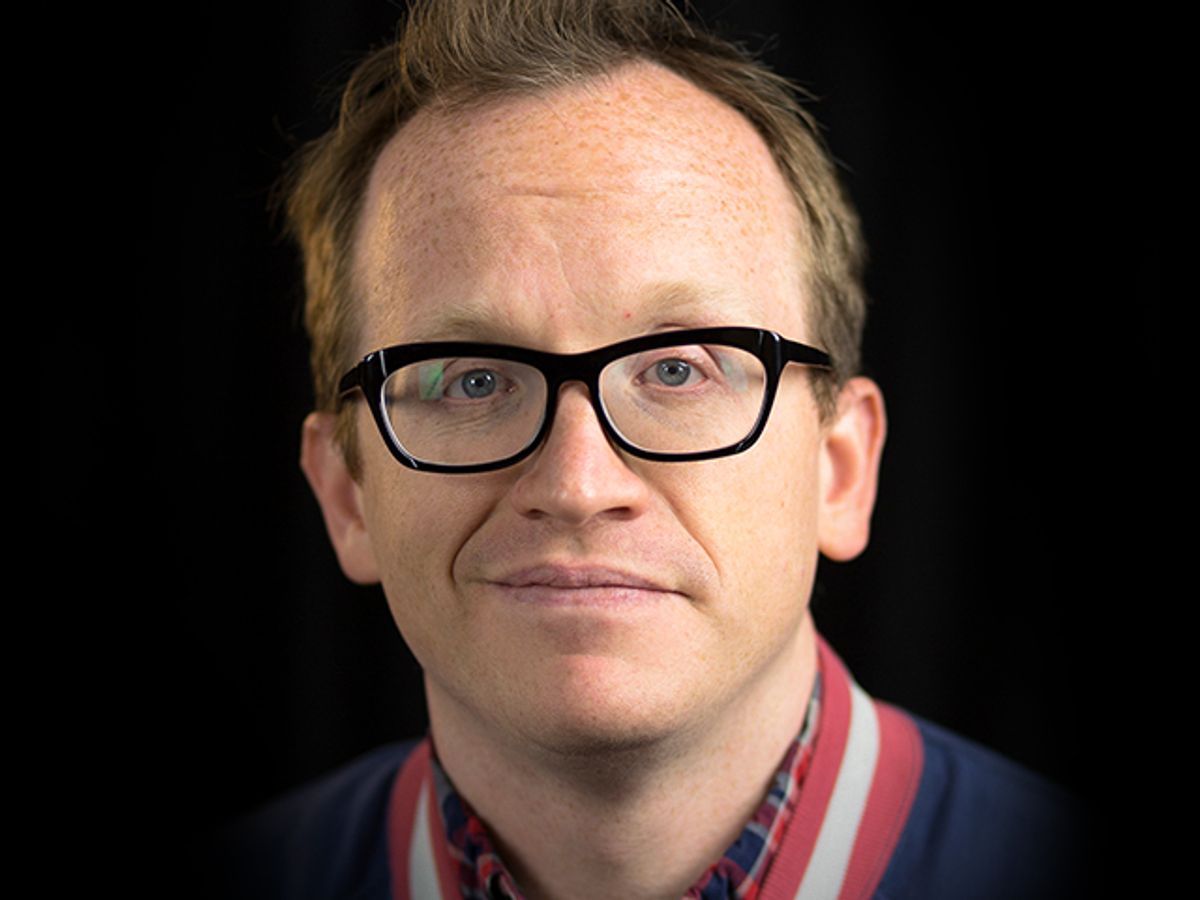 Longtime fans of actor, writer and comic Chris Gethard are already familiar with his self-deprecating, unflinching candor about his experiences with depression. Now on his new HBO special, "Chris Gethard: Career Suicide," he opens up even more about his journey through the mental health system, including his dealings with therapy and medication, and he provides resources for those searching for more information.

On his show, Gethard gets laughs simply by describing the potential side effects of his medications — which can range from homicidal thoughts to sweating. But he's serious about dispelling misinformation about antidepressants and puncturing any romantic notions that artists must suffer to be creative. Speaking with Salon, he said, "I am in a creative community; I'm a comedian. And you see people like Robin Williams . . . Chris Farley, John Belushi — [they had] all different versions of these problems. But these related things that get romanticized — people become convinced that's part of why they were so funny."

"I see people buy into that, and they opt into staying sick," he added.

Gethard admitted that he initially had concerns about medication, but added that he worked with his shrink to dispel his fears and come to  understand that treatment is an ongoing process that can be adjusted as needed. "This is just medicine," he said. "In the same way that some people are allergic to penicillin, you don't swear off antibiotics," he observed, adding, "I'd like to do my part to help other people avoid that. It is very rare that an artist needs sickness and torment to be creative. I just don't buy it."