Hip-hop show host aims to motivate young people, saying, "We live in the best era to create your own opportunity" 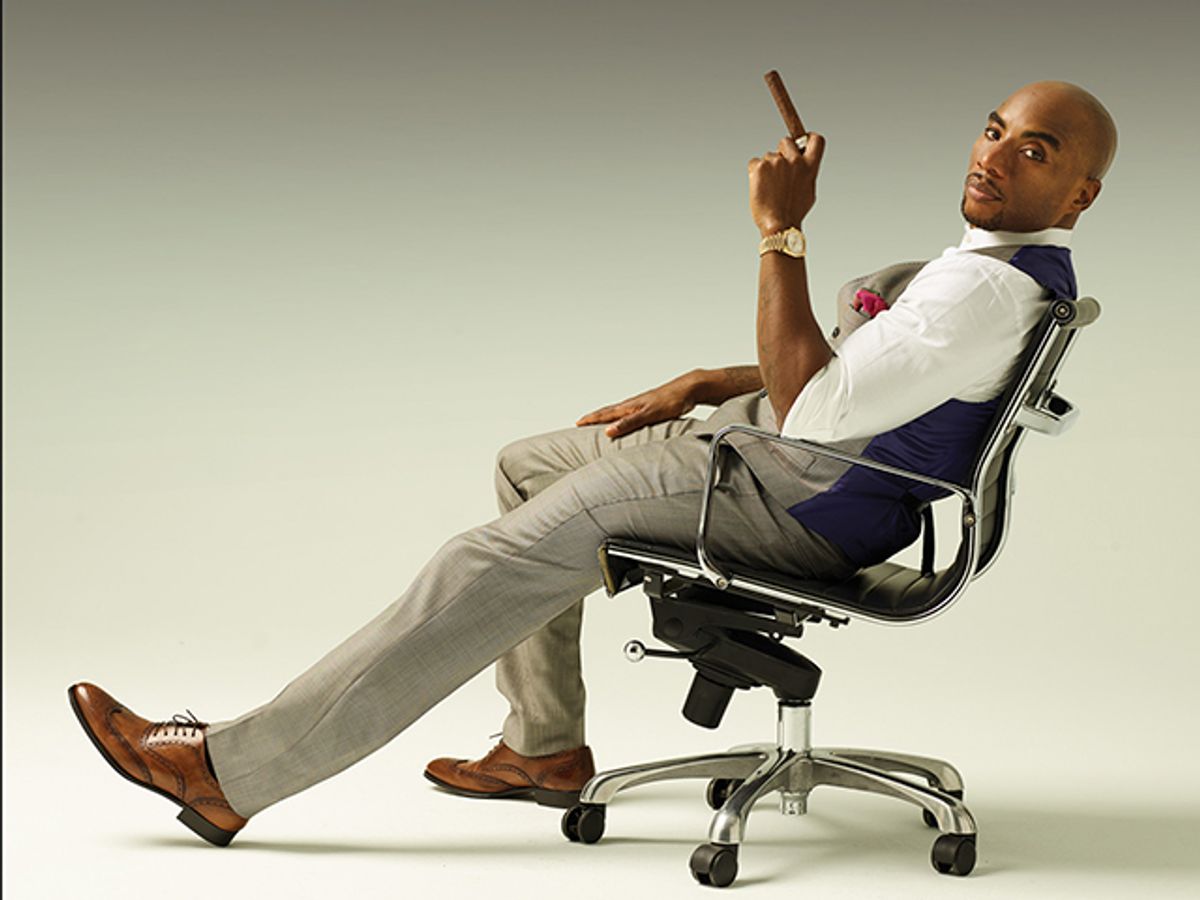 Charlamagne Tha God, who could be called the King of Controversy as well as the Prince of Pissing People Off, stopped by Salon's studio to discuss his new book, "Black Privilege."

And to be honest, I was offended when I first learned of the book's title: After all, it's come out at time when the U.S. has elected for its president someone who has made openly racist comments even as African-Americans are disproportionately thrown in prison (as compared with others in this country) and dying at the hands of police violence. But knowing his media personality (he's co-host of hip-hop show "The Breakfast Club"), I figured it was a ploy to stir up excitement and bring attention to the book. Unlike most people, I read it before tearing him apart.

Charlamagne isn't using the phrase "black privilege" as a way to say that black people in America have a special set of advantages that come with our skin like white people have. And he doesn't mean it the way the term "white privilege" is used either. Instead he's saying that being born black is a privilege that we need to embrace. "I love being black!" he said. "Being black is a privilege!"

Indeed "Black Privilege" is a motivational book, written for young people coming of age in the hip-hop era. It's made up of a collection of quotes, stories and lessons that this radio personality has used to survive the industry, corporate America and the streets of his beloved hometown of Moncks Corner in South Carolina. "These principles can help you at least get a shot," he told me. "That's it. That's all what we really want at the end of the day; we just want an opportunity. So opportunity comes to those who create it."

Added Charlamagne: "We live in the best era to create your own opportunity. Like if you want to get into broadcasting, you can start a podcast." And he said, "If you want to be an entrepreneur, you can sell T-shirts . . . whatever via social media."

Watch as we discuss his book, the music industry and if he is really as big of an asshole as everyone thinks he is.