“Lovecraft Country” promises to be another dive into on-point, race-sensitive terror 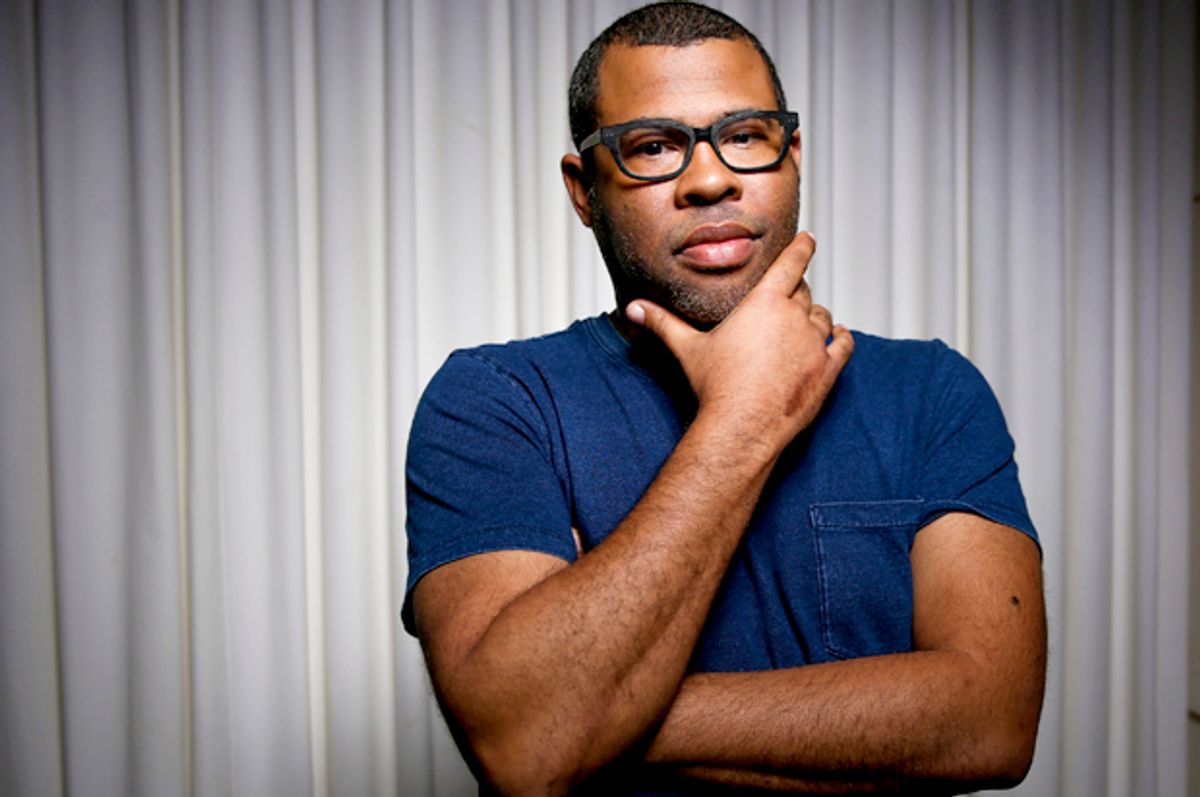 Jordan Peele's horrifyingly on-point take on modern-day racism is coming to a living room near you.

The comedian, who got his start as one-half of the sketch comedy duo Key & Peele, has teamed up with J.J. Abrams as an executive producer on HBO's new social-thriller drama "Lovecraft Country," based on the 2016 book of the same name by author Matt Ruff.

The anthology-style series will follow 25-year old Atticus Black as he road trips across Jim Crow America in the 1950's to find his missing father. Battles with H.P. Lovecraft-style demons and, Peele's favorite antagonist, the racist nature of white America, are promised. No release date has been announced yet.

Turning the frighteningly real horror of racism into frighteningly good on-screen horror is something that Peele is well versed in. In February, Peele released the low-budget film called "Get Out." The movie follows a black man on a weekend getaway with his white girlfriend's family (and their black servants), during which he realizes that all might not be as it seems. In its first weekend, the "Get Out" raked in over seven times its $4.5 million budget. Since release, it’s has made over $214 million worldwide.

Besides inspiring masses to drop a few bucks on a movie ticket, the film sparked some very real and very necessary conversations. Has Peele said, "As we got into the initial years of the Obama administration, it became more clear than ever to me that race was a conversation people were increasingly uncomfortable having." He added, "There was this ‘post-racial’ lie going on. So this movie, the purpose of it became to represent the black experience, but also just [represent] race in the horror-movie genre and in the public conversation, in a way that I felt was taboo."

On top of “Lovecraft Country,” there are more Peele projects in the works. He recently signed a deal with Universal Pictures, which includes the production of his next film, another social thriller based on an original idea similar to "Get Out," as well as the production of multiple other movies through Peele's company Monkeypaw Productions.